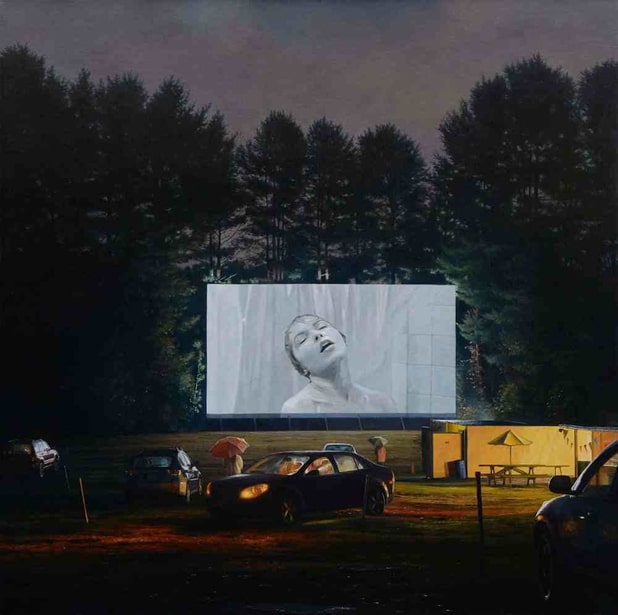 There is something undeniably classic about Stephen Fox‘s work. Series such as The Drive-In, Inhabitants and Roadside Attractions hark back to an era that is far removed but yet so close to the heart. Even when Fox depicts modernity in his series, The City, he managed to cast the piece in a blanket of nostalgia. 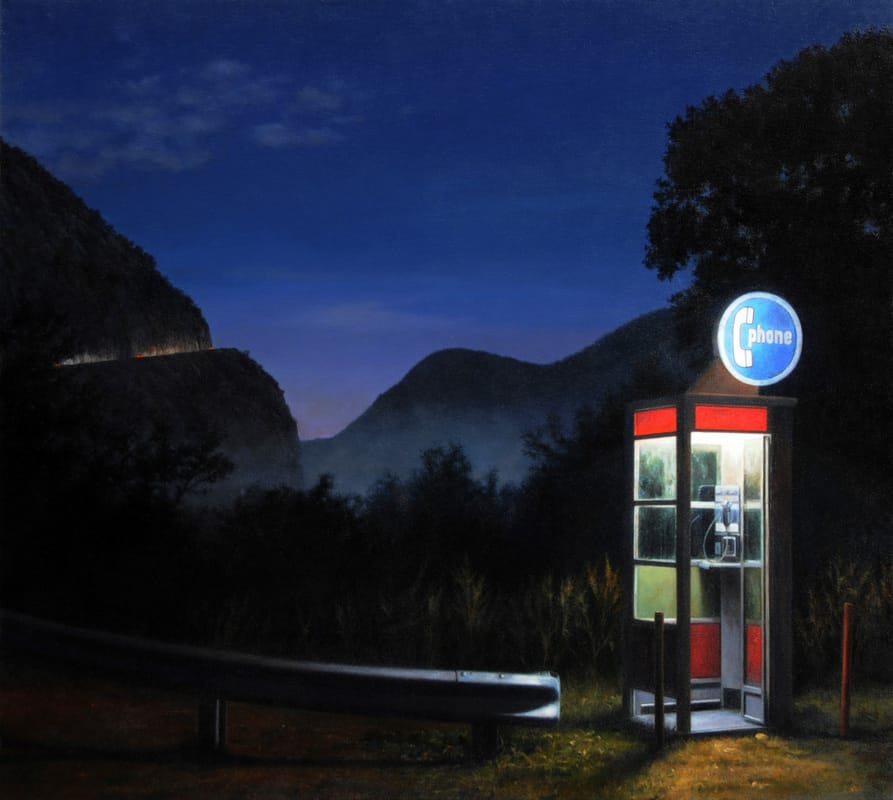 Fox is obsessed with nightscapes, so it is no surprise that he is more than capable of capturing the gasp of sun in the twilight, the illuminated mist of an empty ballpark or the eerily ambient glow of a lone lamppost. Fox’s aesthetic is simple, romantic and endearing. A devoted diary of the human condition and Americana. 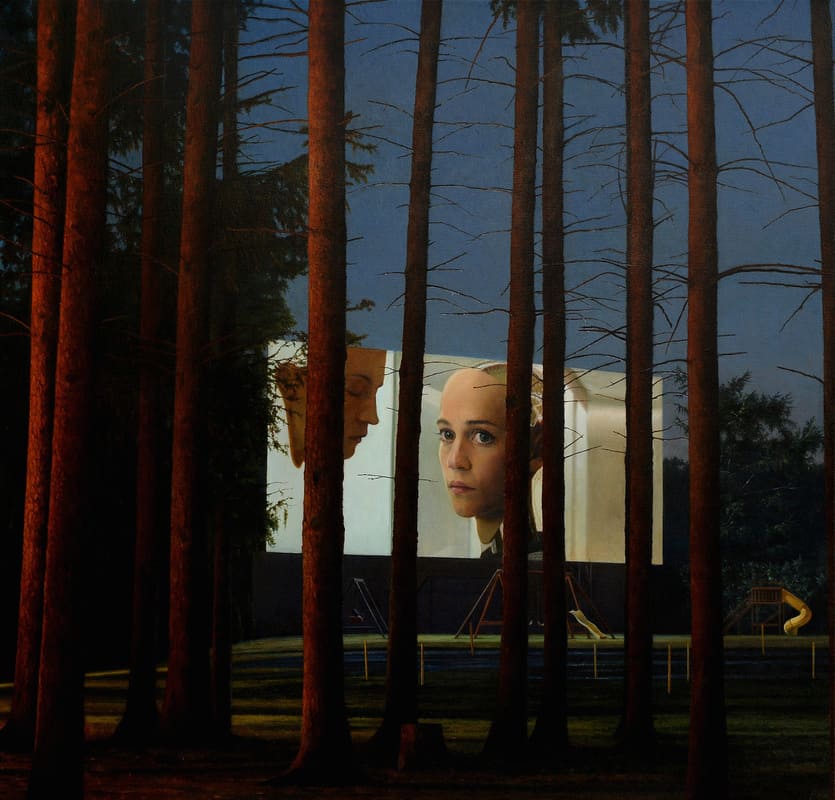 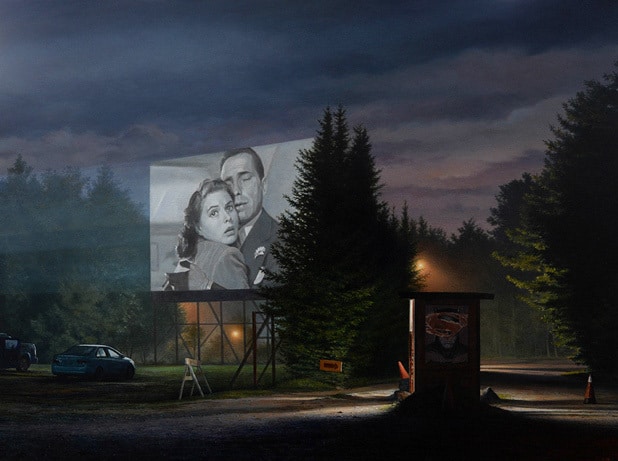 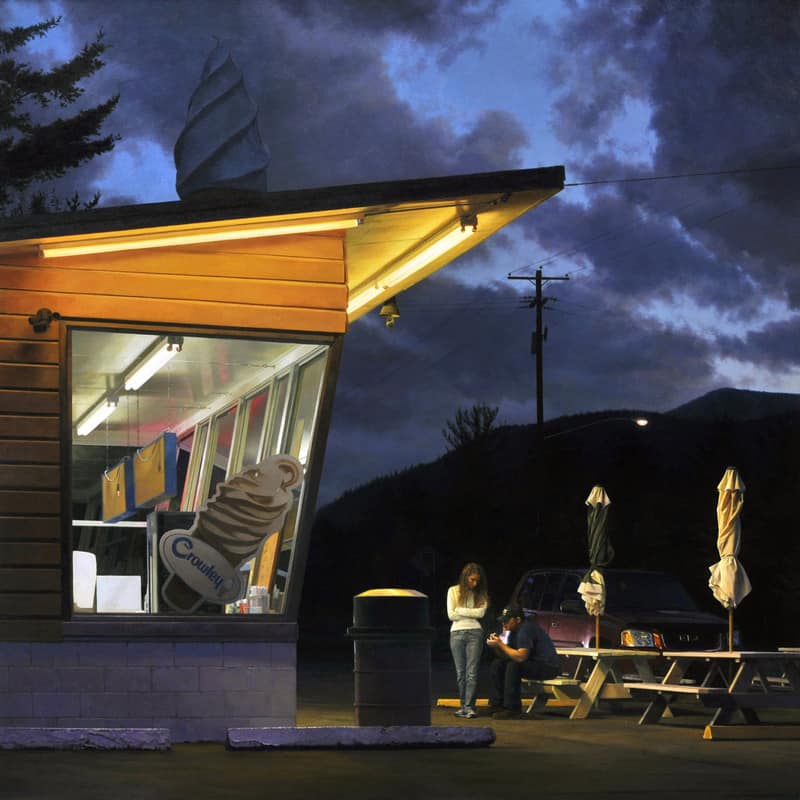 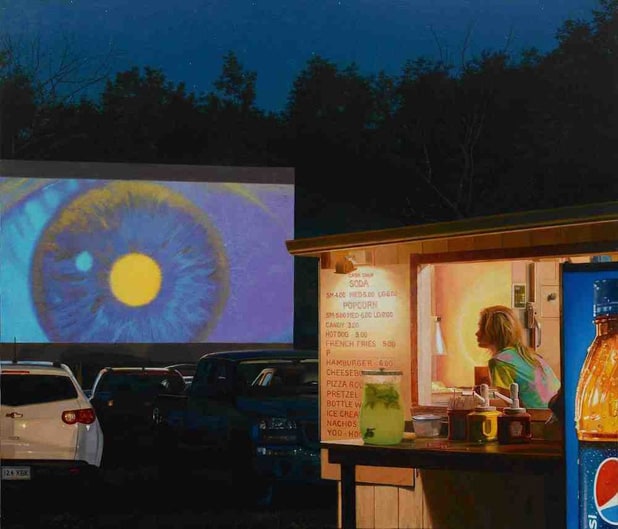 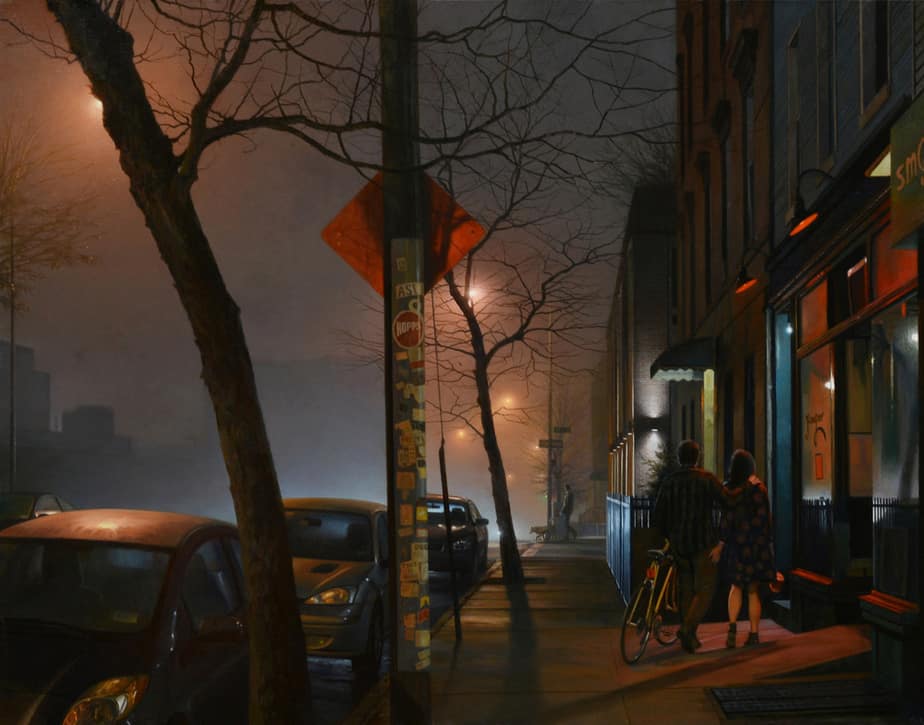 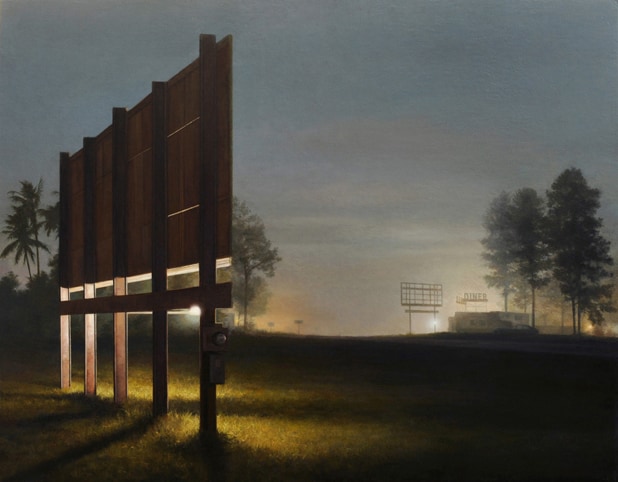 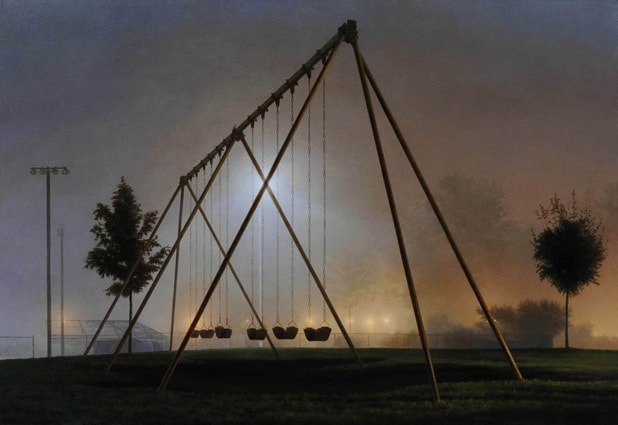 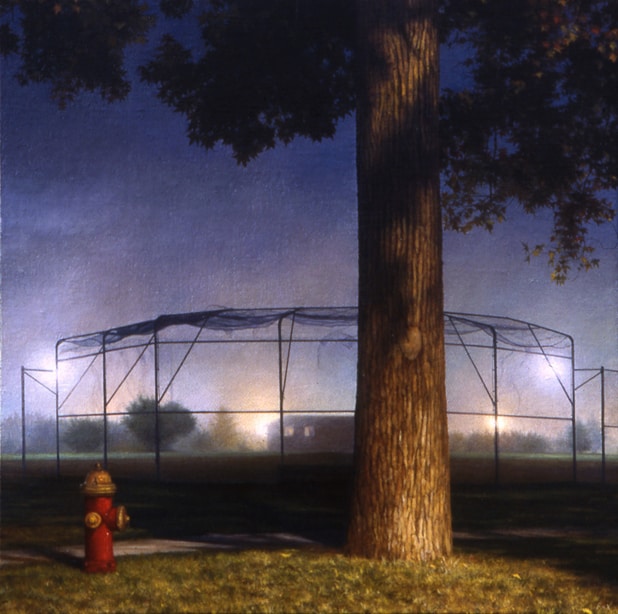 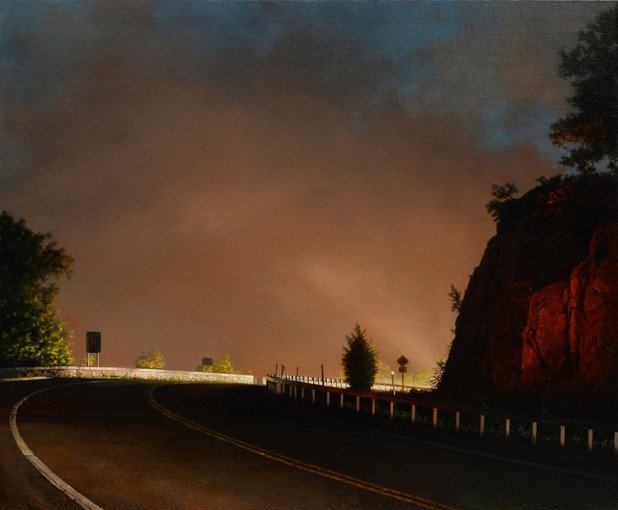 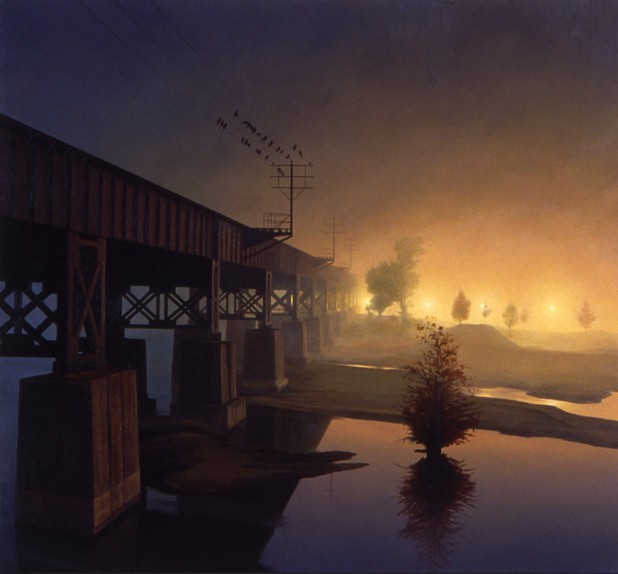 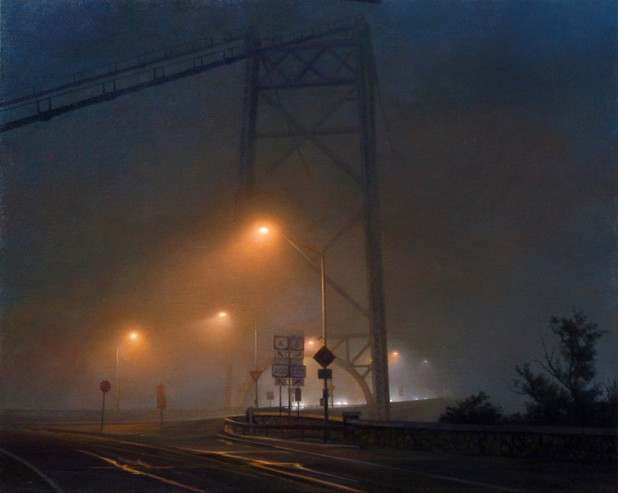