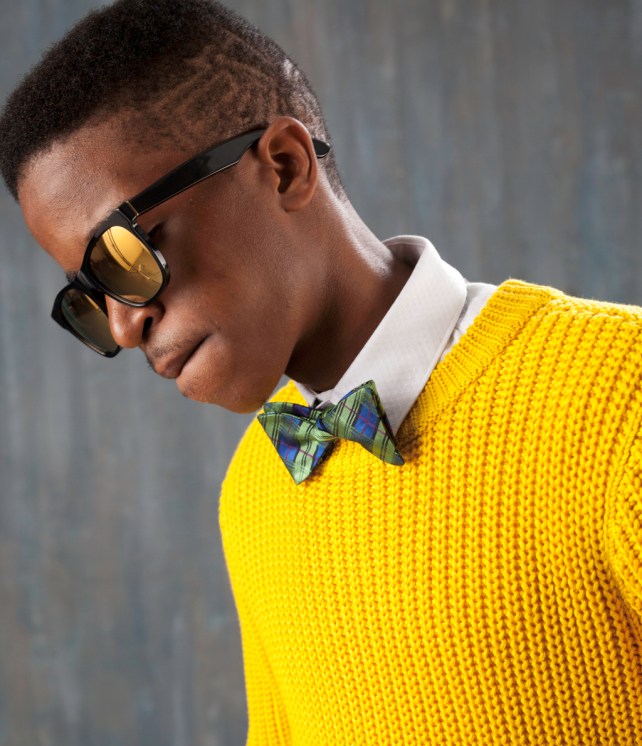 DyMe-A-DuZiN is one of those kids you would see on the block in Brooklyn, NY–except DyMe is a little different. At first glance he may seem coy, but when he begins to rap, his moxy blows through the speakers like all the greats before him. This Phony Ppl lyricist is about to make his mark in the music industry. Don’t believe us. Listen for yourself. 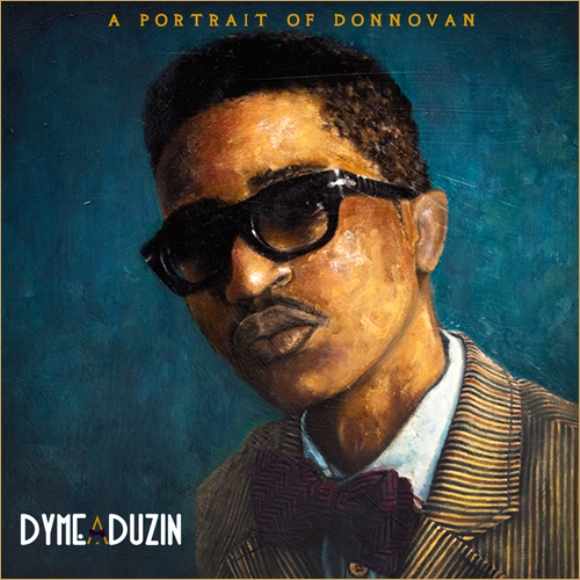 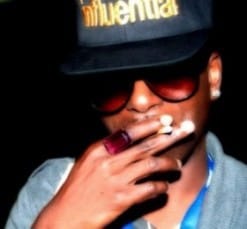