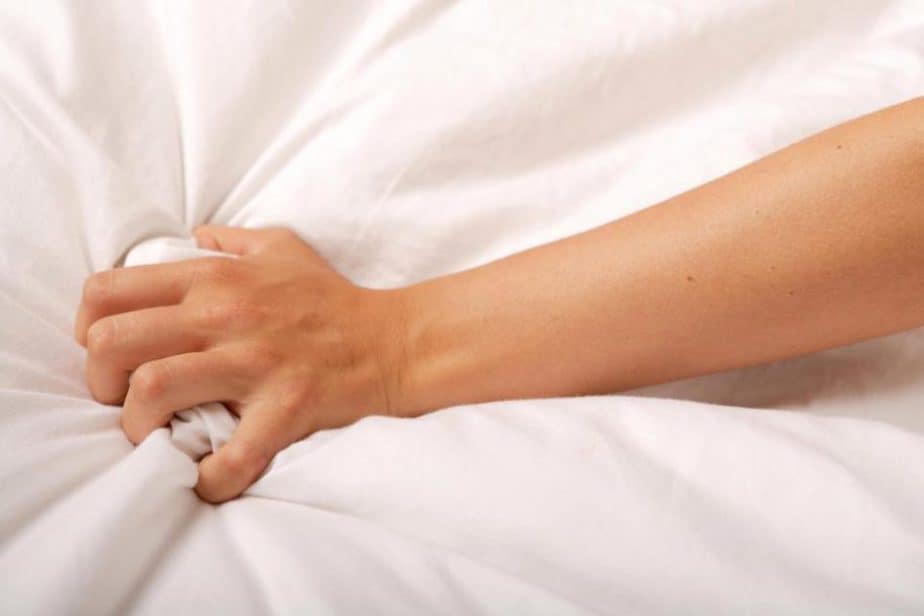 No Nut November is coming to an end—yes, you read correctly, No Nut November. Apparently November has been deemed a month in which some collectively refrain from the vile but ecstatic act of masturbation; otherwise referred to in more brash circles as choking the chicken, jacking (or jilling) off or flicking the bean. Unlike its counterparts “No Shave November” a.k.a. “Movember” and “New Life November”, No Nut November has no real rhyme or reason. The chaste phenomenon arose from the loins of social media as a way tame our urges and gain more control over hypersexual inner-selves. Although the pledge allowed you to have sex with a partner and solely prohibited solo missions, they are surely those who cannot wait to get some long-awaited “Me time” once the month is over.

In effort to help you set the mood and get back into the masturbatory swing of things, our staff gathered around in one huge circle-jerk and came up with a brief playlist, a sensual soundtrack that glorifies the right and privilege to dilly-dallying in one’s own nether regions. Some of these tunes are more obvious and straightforward than others while some take cover under a blanket of innuendos. Either way, enjoy.

“Turning Japanese”
by The Vapors 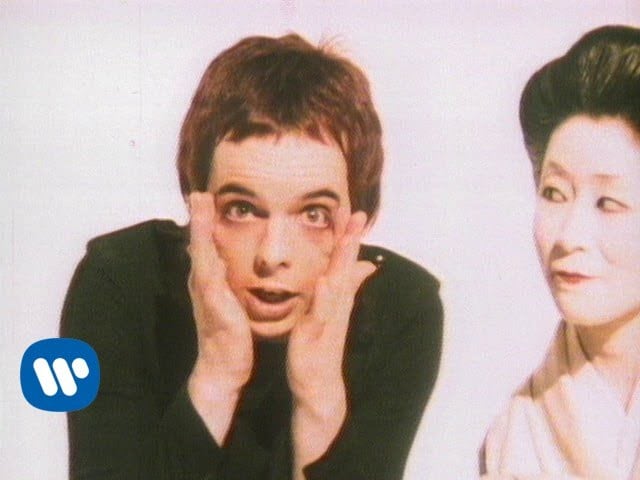 Perhaps the most popular and well-known, “Turning Japanese” by The Vapors is actually the only song on this list that isn’t about masturbation—at all. Why include it? Well, the folklore around this song is so confusing and so polarizing that we had to address the elephant in the room. In fact, when we were constructing our list, we all thought of this song first, only to find out that these misleading lyrics had nothing to with yanking your own crank. In fact David Fenton, who wrote the song, has gone on record explaining: “Turning Japanese is all the clichés about angst and youth and turning into something you didn’t expect to.”

“I Touch Myself”
by Divinyls 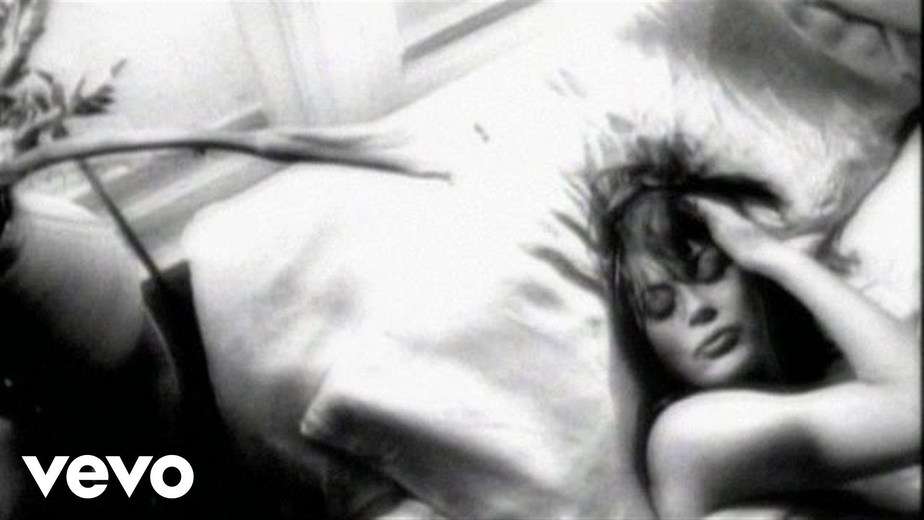 Another well-known hit, there is no confusion with this one. “I Touch Myself” by Divinyls opened up the ’90s with a bang. A liberating anthem that encouraged women to not only be the motion in their own ocean but also embrace their sexuality on a more broader level. Having already blown up in Australia and the UK, “I Touch Myself” caused a lot of controversy when the song touched down in the US, but nonetheless reached Top 5 on Billboard Hot 100.

“Touch Myself”
by T-Boz 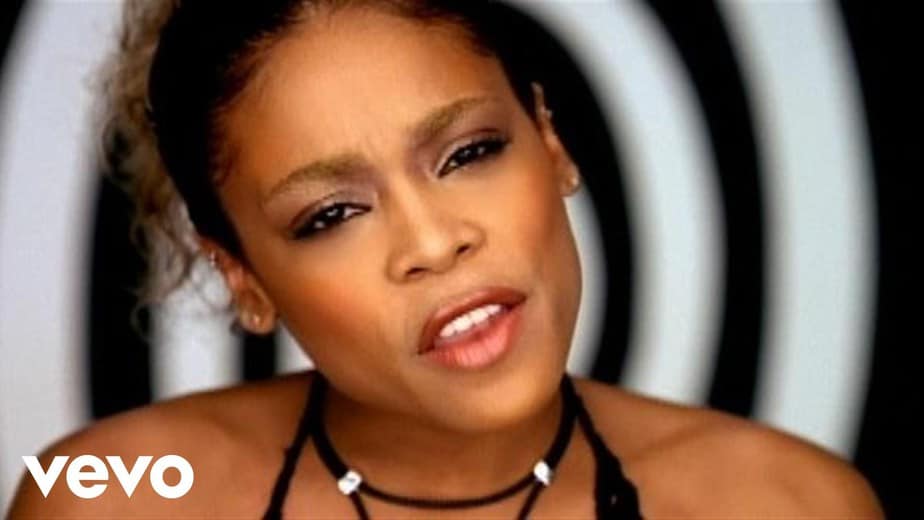 Sort of same title as Divinyl’s 1991 hit but a little less known, “Touch Myself” is another unabashed tune that shoots straight up the middle. At the height of TLC’s popularity (and post bankruptcy) T-Boz decided to try on her solo britches and ended up breaking the Top 40. 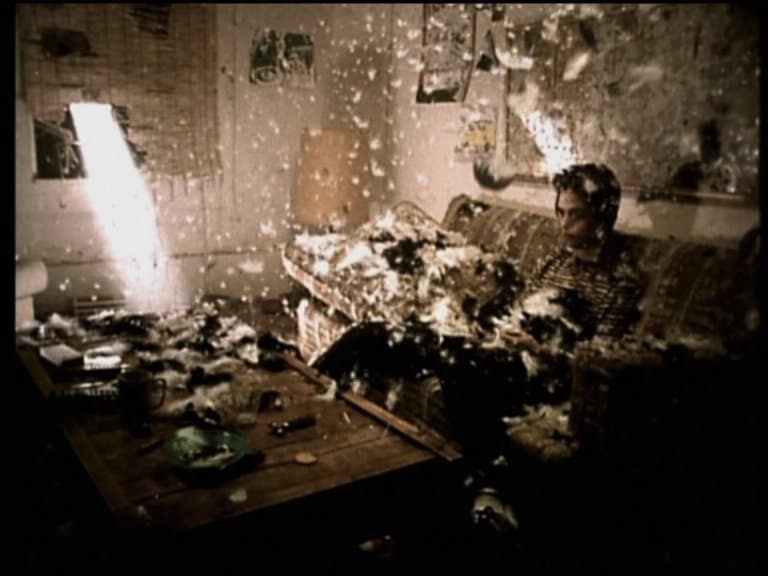 The band claims that the song is more about general do-nothingess than masturbation—but we know better. With all the biting of lips, closing of the eyes and going blind, it is safe to say that “Longview” is a melodic ode to self-coitus. “Longview” is considered to be Green Day’s breakout song.

“She Bop”
by Cyndi Lauper 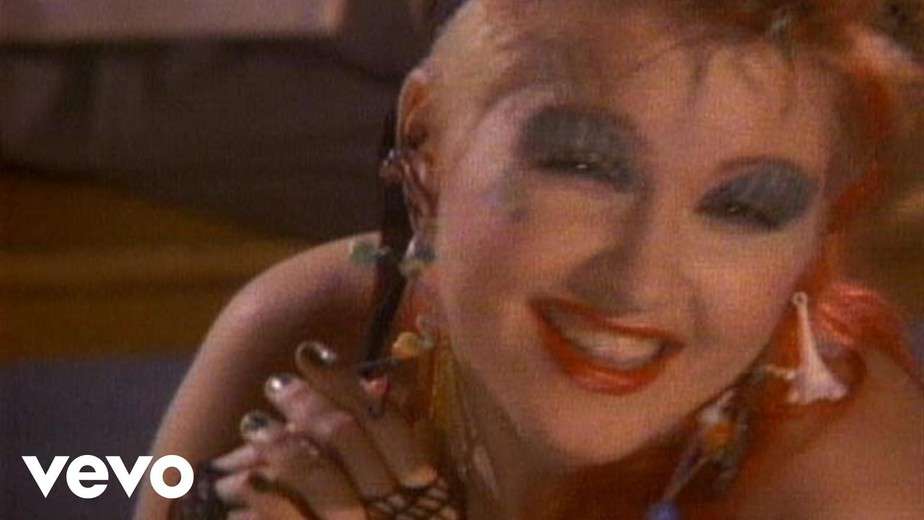 This was a bit of a surprise. Maybe most on our staff are late to the party or just too young to remember but when this song was nominated, a lot of us had no idea. As children, the song seemed like an upbeat dance anthem and the video was your quintessential 80s quirk fest. Whereas now our adult ears and eyes clearly detect every tongue-in-cheek easter egg left behind. According to Lauper, this process was intentional. She wanted us discover the song’s true meanings as we got older. Rumor has it that Lauper recorded the song in the nude. 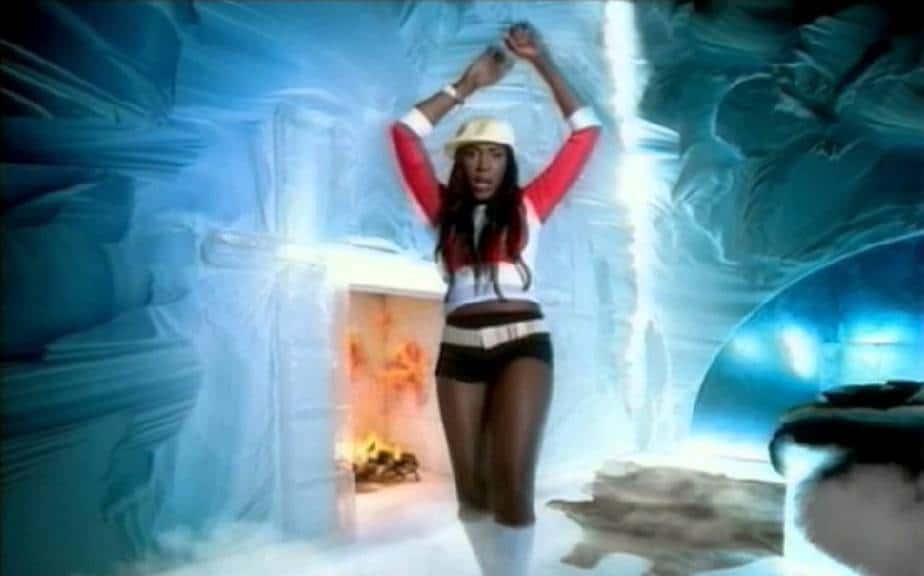 How could we forget “Oops (Oh My)”? Despite its saucy lyrics, this is another song where we might have jumped the gun. Maybe we were wooed by the sultry clarinet. However, the song still remains under the umbrella of self love. Tweet openly shared that the song is really about nurturing one’s self-esteem and overcoming body image issues; and was written at a low point in her life when she was very insecure about the color of her skin.