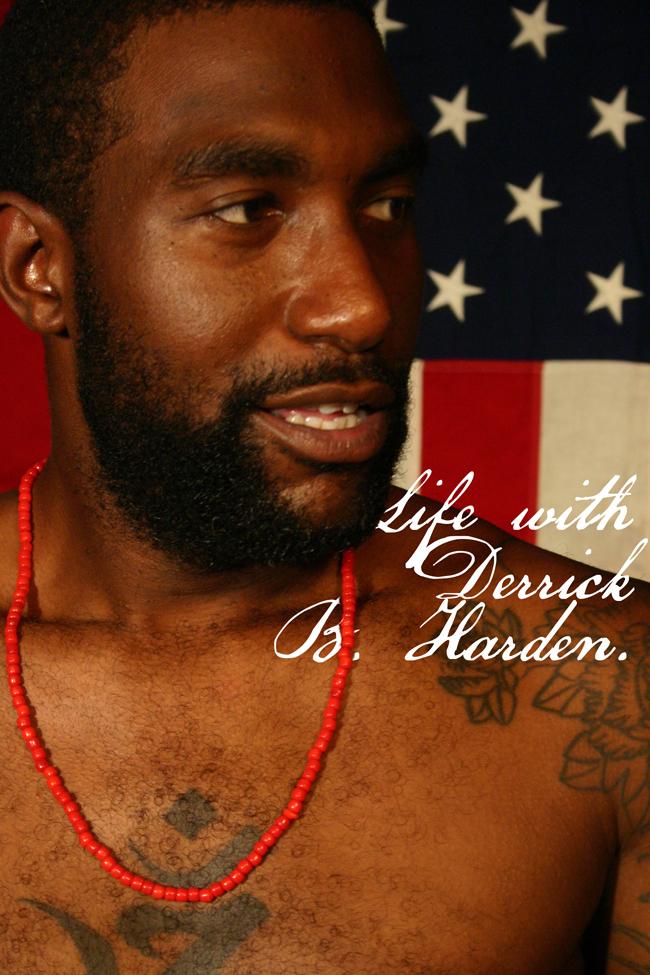 Rarely does one encounter a soul like Derrick B. Harden. Raised on the streets of Brooklyn, he is truly a master of his own destiny. He needs no wind in his sails for he is fueled by an innate drive that is unfounded in most. Currently the star curator at Lyons Weir Gallery, Harden is a modern day renaissance man. To called him a curator by day and a rapper by night would be an understatement because he is often both at once. Harden has no lane; he has no niche. He claims no school of thought because he is a student of life in general.

Courtesy of Only for Popcorn.

Tell us about your past/present relationship with rap music?

“Nothing but the truth. The nasty truth is what I want in my life, so I hope to reach an audience who consumes and pursues truth.”

Is there anything that you feel is currently missing in rap music? If so, how do you fill that void?

“Nothing is missing.  There’s room for multiple styles – they represent something real even if it isn’t my real.  In an industry filled with Rick Ross’, that fakeness gives validity to the realness.  You need a negative to confirm a positive.  It’s just life.”

He breaks the mold of your usual rapper by maintaining an insane sense of duality that allows him to conjure up some of the most intriguing ideas possible. Harden’s ability to hopscotch between Brooklyn bully and art scene mastermind grants him access to a kingdom of endless inspiration.

Tell us about Only Popcorn…

“Only Popcorn is a Brand/Production Company. 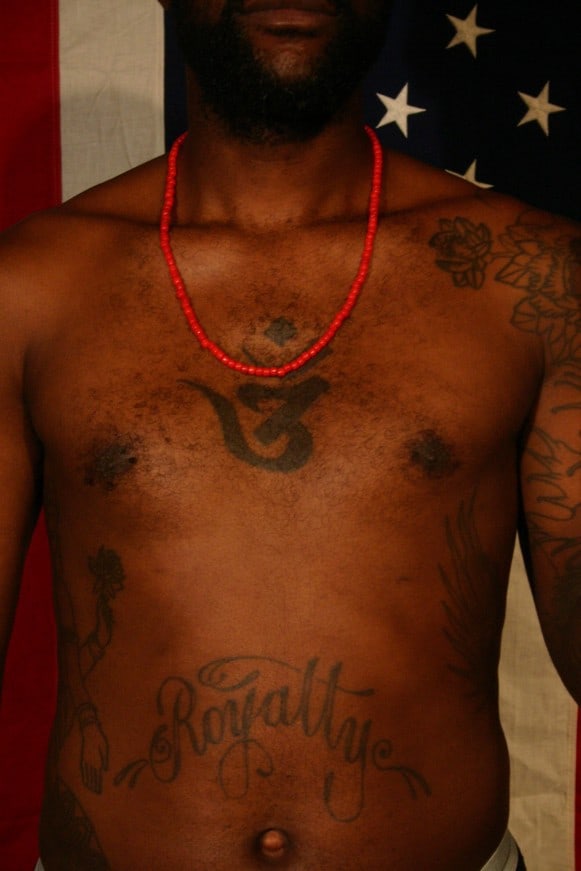 I have never quite met someone like Derrick B. Harden. He is a perfect marriage of wayward troublemaker and seasoned sage. He is unapologetically aggressive with life, giving her what she needs and taking what he pleases. His music only mirrors that fact and his other endeavors are merely brilliant manifestations of it all. Life with Derrick B. Harden is both an unchained mystery and a foreshadowed journey that stands out as one of New York City’s most intriguing stories that is still currently being told.