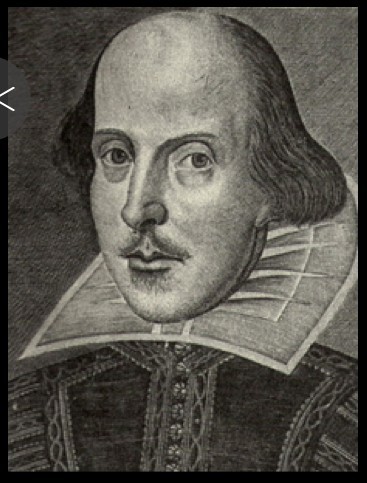 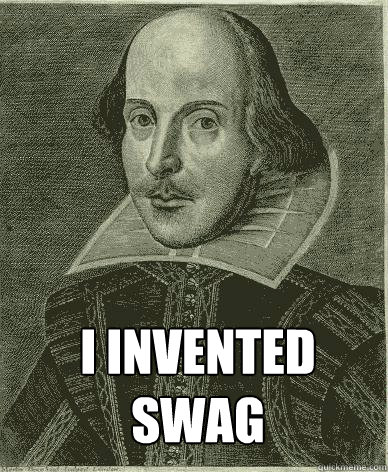 We here at Quiet Lunch like to consider ourselves a fine group of wordsmiths (’cause we like to talk good and stuff) so this week’s LYSL is a roster of the origins of words that we use often, if not sometimes too much. Words like “swagger”, “nerd” and “Yahoo”, for examples, are the ones that some believe to be new to our vocabulary but in fact have ties to early literature.

It is said William Shakespeare invented more than 1,700 words, many of which we still use today. The word swagger was first used in A Midsummer Night’s Dream.

The word chortle was by Lewis Carroll in his poem “Jabberwocky” from his 1872 sequel to Alice’s Adventures in Wonderland, Through the Looking Glass.

Nerd first appeared in Dr. Seuss’s 1950 children’s book If I Ran the Zoo and is described as a strange little animal one might like to keep locked up.

The word yahoo originated as the name of a Neanderthal-esque race in Jonathan Swift’s 1726 novel Gulliver’s Travels.

Gargantuan was coined by French Renaissance author François Rabelais in his 16th century series of novels entitled The Life of Gargantua and Pantagruel, a satirical story about a giant father and his son.