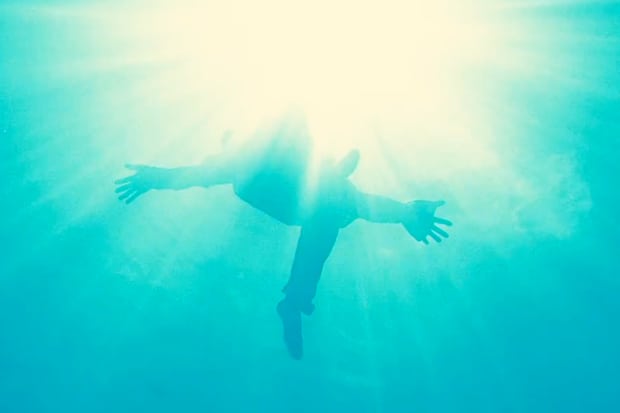 Director Kahlil Joseph has created a rather chilling video that is specifically centered around tracks from the new Flying Lotus album Until the Quiet Comes. In the course of four minutes, Joseph accompanies vocals of Erykah Badu and Niki Randa with images of slain children. The pairing seems provocative for provocative sake but it is said to be paying homage to both Los Angeles’ hip hop roots and violent history. Joesph, who is based in Los Angeles, is known from his interpolation of music and imagery; crafting such short films as Shabazz Palaces’ “Black Up” and Seu Jorge’s “The Model.”

Keep an eye out for the Flying Lotus album of the same name on October 2.