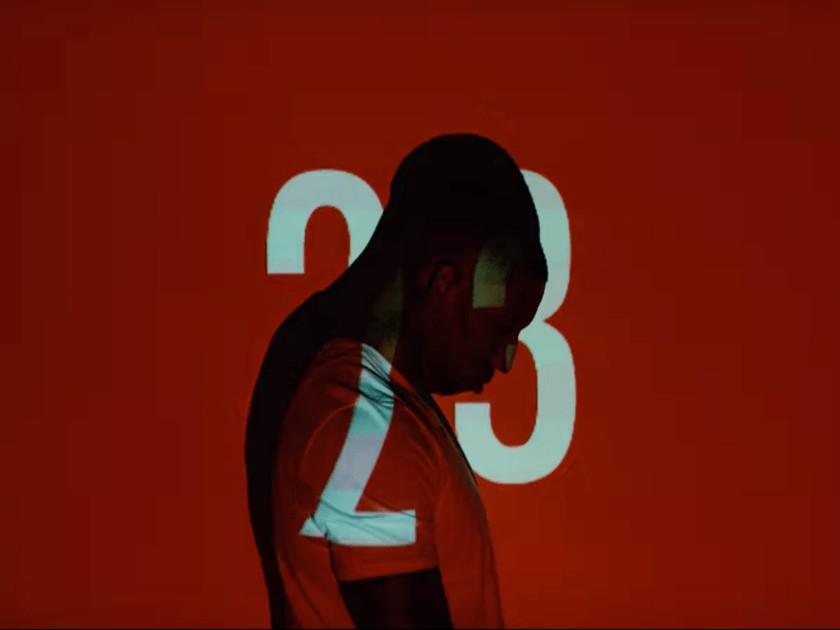 Capable of emphatically melding hubris with humility, Killa Kyleon, is always busy. The Houston MC is working to ensure that Hip-Hop respects his art. With the recent release of his conceptual endeavor —Lorraine Motel — the Team Run It cappo uses his voice to speak on the embedded complexities which African-Americans encounter.

“Killing Over Jays,” the initial visual from this recent release delves into the reality of snatching and trading souls to attain fleeting materialism. The Lorraine Motel — which went Dr. Martin Luther King, Jr’s assassination place to an ameliorated spot of cultural enlightenment — thoroughly explores the dichotomy of a displaced royal people who were enslaved and oppressed by Big Brother Willie’s lingering ideas. 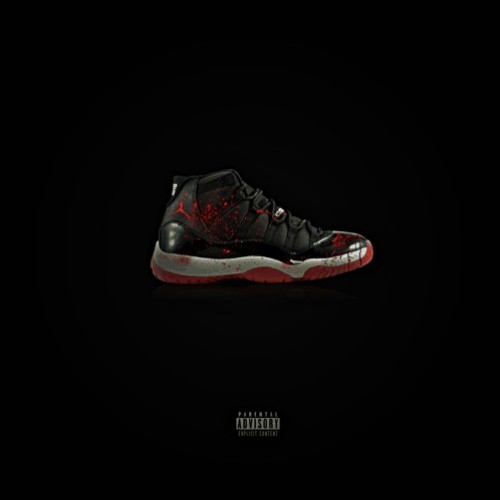