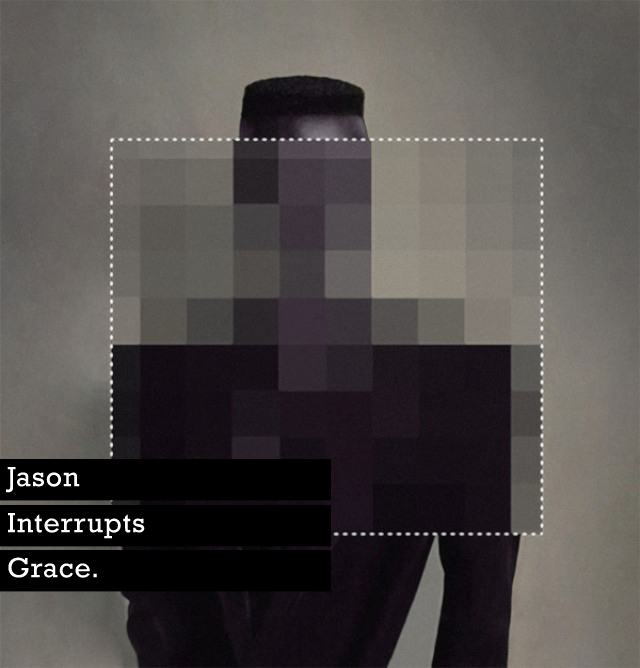 It seems like everything we fall in love with comes in a limited supply. Earlier this week while we foraging through the world wide web, we stumbled upon a brilliant series by Jason Richards titled, The Interruption of Grace Jones. Already fond of everything Grace Jones and thoroughly impressed Richards’ clever use of pixelation, we were twice smitten. 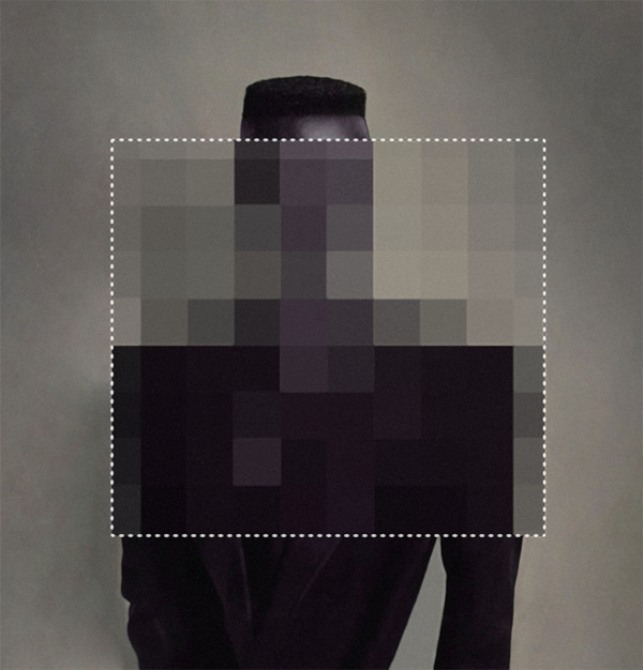 Hooked by the initial piece above, we were slightly disappointed that series only contained two pieces–we wanted more! Richards initially explains that the series was an experiment, we wanted a better explanation. We decided to track down Richards and harass him into creating more pieces.

“I don’t think it’s worth asking about. (Laughs) I mean I get inspiration from all sorts of imagery that I see on my dashboard on Tumblr. I guess at the moment I like the idea of interruption. I like to deface things change colours, just mess around and experiment. I think that’s how I have developed as a Art & Design student.”

What the story behind The Interruption of Grace Jones?

“I must confess if I publish any of my work it usually doesn’t really have a story… It’s like I finish it and say to myself, ‘yeah, that looks alright’.”

Are you a Grace Jones fan?

“I wouldn’t say I’m a fan, I just feel some images she has modeled in are iconic and an aim of mine is to create iconic imagery.”

Will there be more of The Interruption of Grace Jones?

“Erm, I suppose so, I am always doing artwork, continuously working to develop my skills and learn new things…” 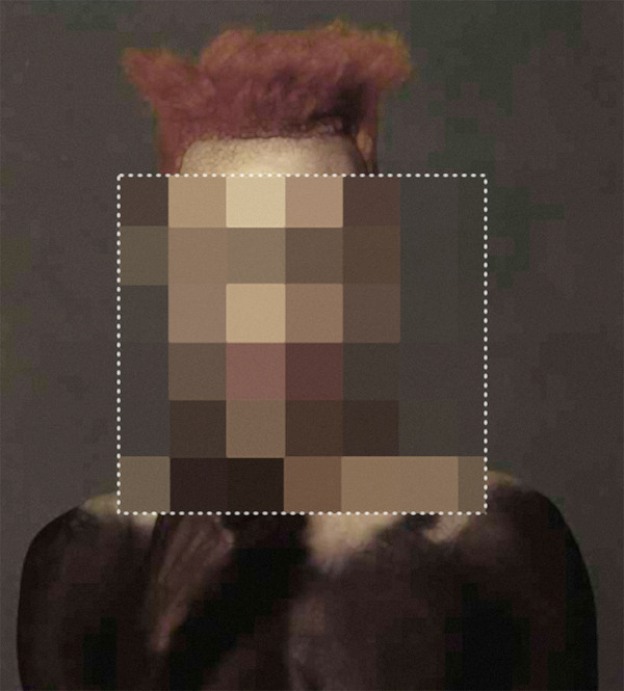