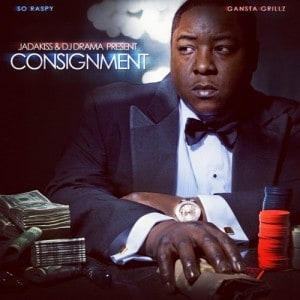 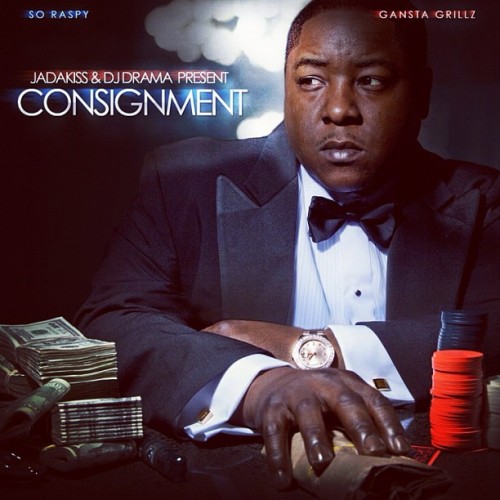 Jadakiss is gearing up for a 2012 studio album release and he was grateful enough to give his fans a free appetizer. Usually when an artist does this, it comes off like a halfhearted 13 track promo but J-to-the-Muah uses this platform to go in and prove to his fans –old and new– that he is indeed the “Top 5 Dead or Alive.” 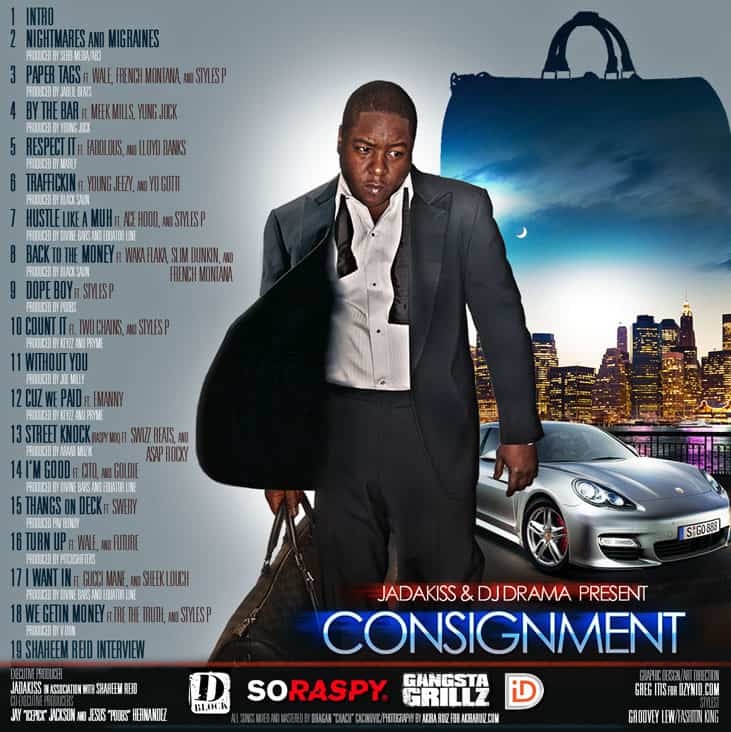 Heavy with gun talk and drug references, Consignment is anything but your usual lyrical bragfest. Although he is surrounded by his usual environment, Jadakiss seems much more motivated and a bit more evolved this time around. Kiss sticks to what he knows but is rapping like he just awoke from a slumber. He sounds hungrier; revitalized even.

Hosted by DJ Drama, Consignment runs the gauntlet of guest appearances (Styles P, 2 Chainz, Wale, French Montana, A$AP Rocky, and more.) and it only goes to show that Jadakiss is fully capable of holding own alongside today’s marquee rappers. Song like “Paper Tags”, “Count It”, and “Street Knock (Raspy Mix)” bang hard while the song “Without You” and “Cuz We Paid” provide a much needed soft spot.

In all, Consignment makes you salivate at the idea of his upcoming studio effort.