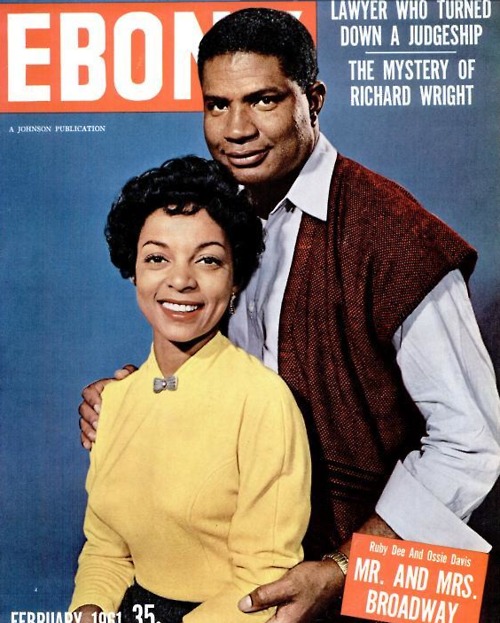 Welcome to I’ll Tumblr for Ya! When we’re not out and about flashing our genitals and giving babies the finger, we can usually be found perusing Tumblr. So, in an effort to highlight all that is Tumblrrific, we decided to showcase a chosen Tumblr page every week. I’ll Tumblr for Ya will include pictures, a few facts about the about the page/owner and some keywords that define exactly what the page is about. 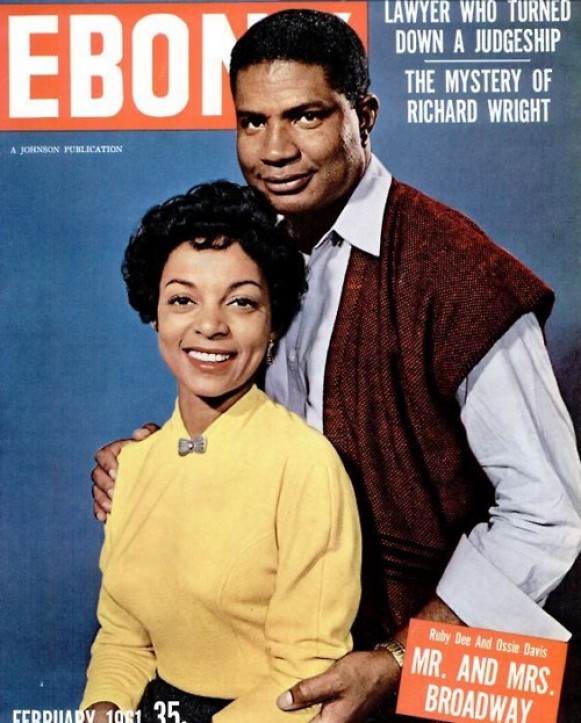 Ebony magazine slipped into the hands of eager fans starting in 1945, originally founded by John H. Johnson and printed under Johnson Publishing. The publication, an alternative to magazines like Life and Look, has spent decades providing an outlet and reflection of African American lives. Covering fashion, beauty, entertainment, and politics; featuring prominent celebrities, politicians, and talking-heads such as Barack Obama, Dorothy Dandridge, Jay-Z, and Harry Belafonte. Fortunately for Ebony fans, and those intrigued by this historical publication, the Ebonymag tumblr is available for massive doses of nostalgia. Advertisements and front covers starting from the late 1940’s exhibit the concerns and progress of the fashions, politics, and cultural concerns of the day. 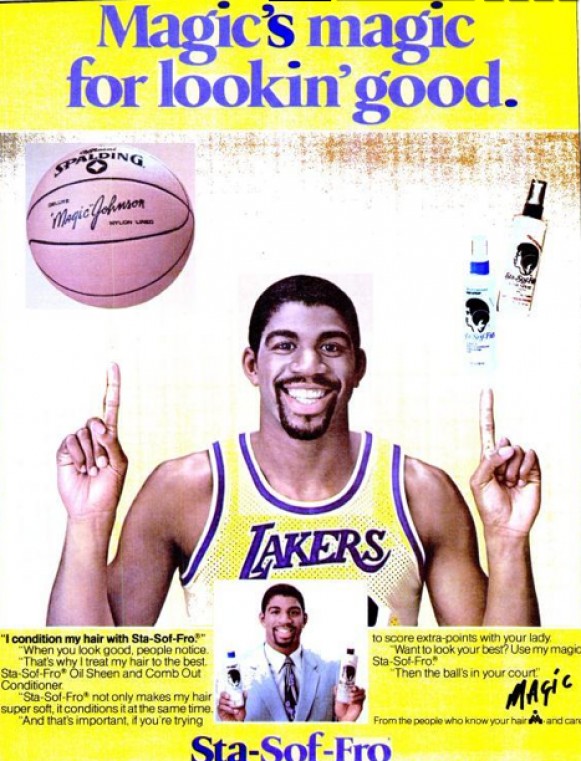 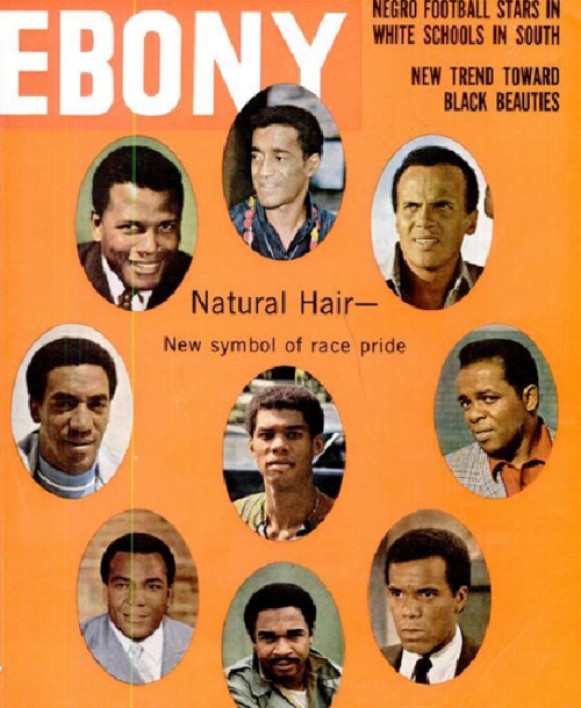 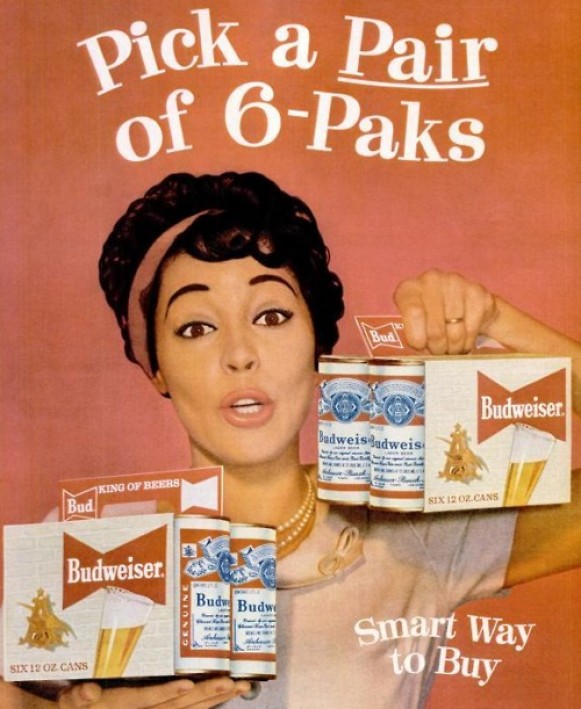