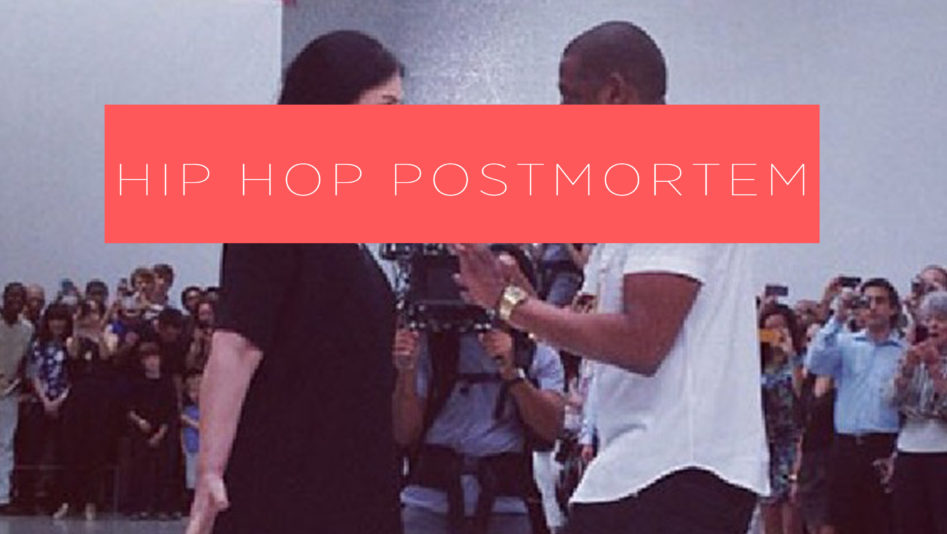 It’s only been about since the world laid eyes on the televised version of Jay-z’s performance at Pace Gallery and already the unique feat is getting an artistic response. Picasso Baby has whipped everyone into a frenzy, but a group of emerging artists known as 7:30 Alliance are using their newest show, Hip Hop Postmortem to show Hov up. While the troop won’t be taking direct shots at Jay-Z, they will be provide a sharp critique on the remarriage of hip-hop and the arts.

Jay-Z stated on Real Time with Bill Mahr that hip-hop and the underground art scene grew up together in the 80s but eventually grew apart once the underground art scene moved into the galleries. Now that hip-hop has eventually decided to make its way to the gallery also, 7:30 Alliance wants Jay-Z and all other formidable hip-hop artists to check their egoism and shallow ideals at the door. Curator Mackenzie Younger of Mind Sex Productions is aware that the arts is plagued by its own brand of shallowness and egoism, but he wants to ensure that parties remain true enough to recreate their past glory. 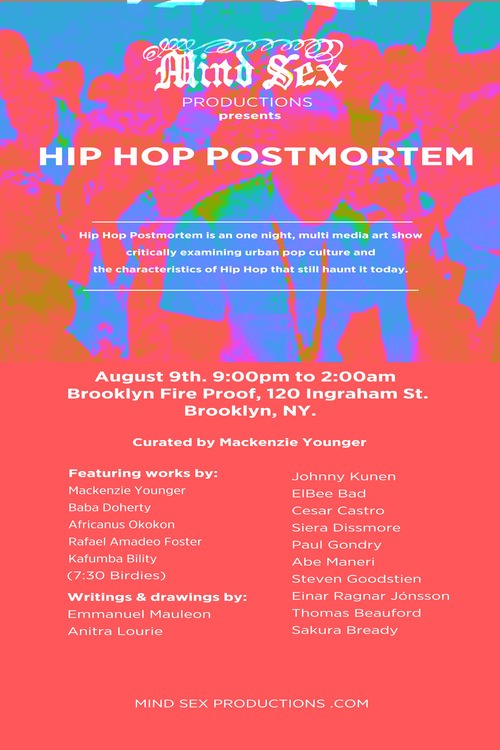