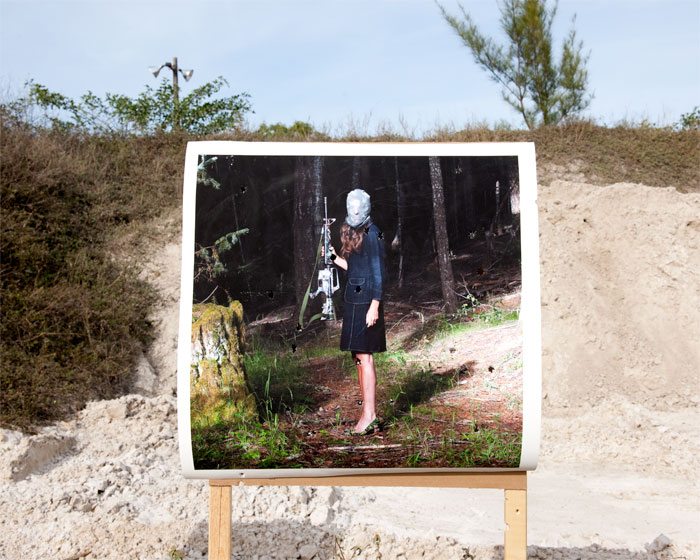 Spurred by a relationship with a man who possessed a love for everything mechanical, especially guns, Heidi Lender created a series called LOADED. It turns out Heidi was–and still is–anti-gun, the two were ideological opposites but still decided to… you know what, we’ll let Heidi tell it:

“I once dated a guy who collected guns. He was infatuated with anything mechanical, from engines and cameras to clocks — and guns. Growing up on a farm, he was raised hunting deer on school break, while I was taking tennis lessons at the pool club; a water pistol the only weapon I’d ever held.

I have always been vehemently anti-gun – anti-anything closely representing violence. When I first learned of my boyfriend’s affair with weaponry, I was startled and outspoken, and questioned our possible future together. Even more so if we had children. We came from opposite worlds, but I was convinced we challenged each other’s beliefs in a positive way. While he made an effort to keep his arsenal hidden from my view, there was an occasional quail kill in the backyard or a Fourth of July blast off the porch. He kept a pistol not far from his pillow, and I soon found myself signing for UPS boxes of bullets ordered online.

I started this self-portrait project two years ago to take a closer look at the objects that I opposed, opening up to the back-to-the-land idea of hunting, of pistols for protection, of shooting targets for fun. I admit, I discovered sleek designs and developed an appreciation for the lines, the innovative technology and the evolution of the gun as a piece of machinery. But still, I remained uncomfortable with them in my home.

To complete the series, I aimed to “destroy” the images I had made by firing bullets through them. So, recently, I contacted a private shooting club, where I was welcomed unquestioningly after explaining my project. There was no background check, no ID verification, I was handed ear protection and a Glock 34.

After stapling my first image to the target, I stood, staring blankly at my reflection, a deadly weapon in my shaking hands, an Ak47 firing rapidly in my left ear. I paused, considering where to aim. I was shooting myself. An idea. A principle. I pulled the trigger. The 25 rounds were over in an instant.

As the gun debate in America explodes, I’m inspired to contribute my photographs to the national conversation, arming the public with images captured during my personal struggle with guns — a conflict of integrity, acceptance and beliefs; an internal discussion that led me back to the place I began: I am still opposed to guns. They are weapons, dangerous and designed to hurt and kill. Point blank.” 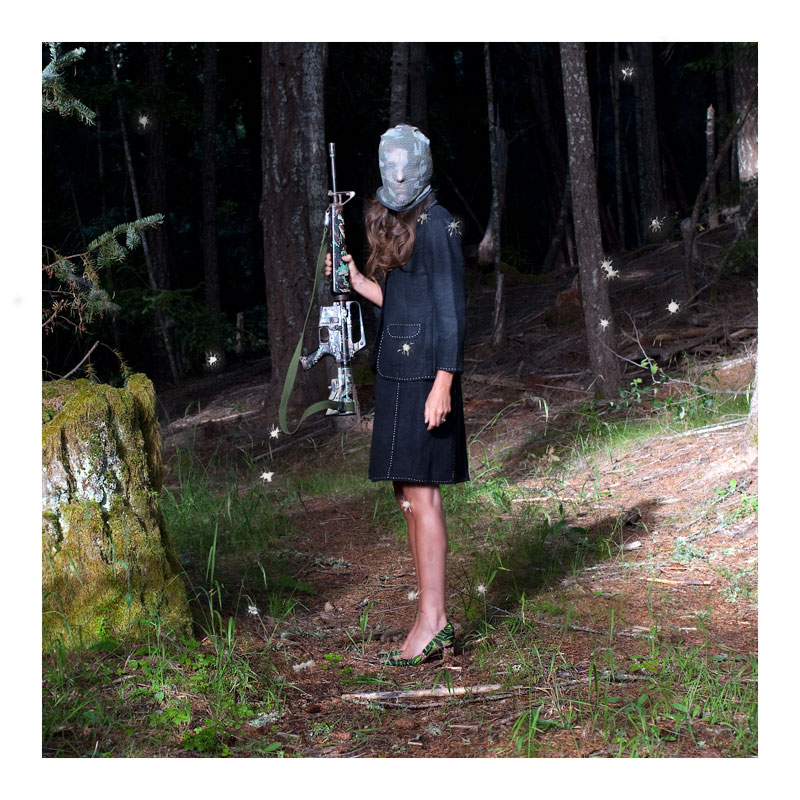 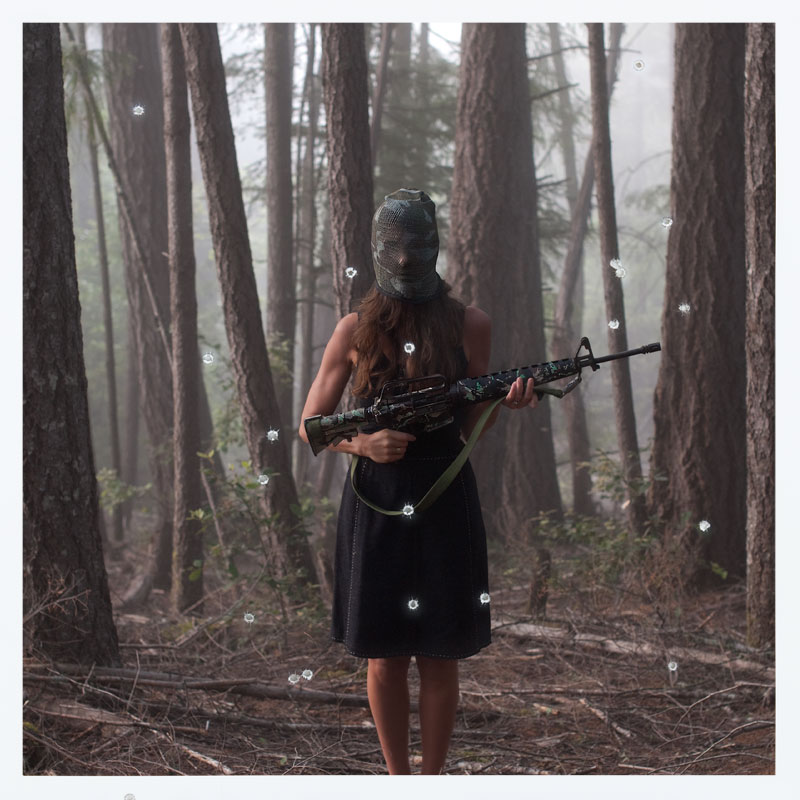 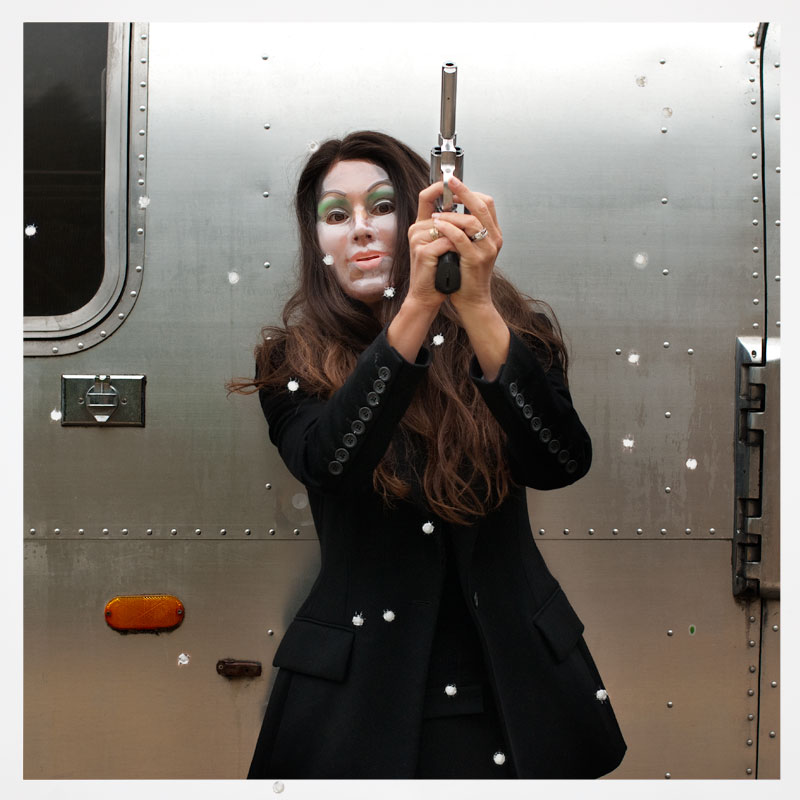 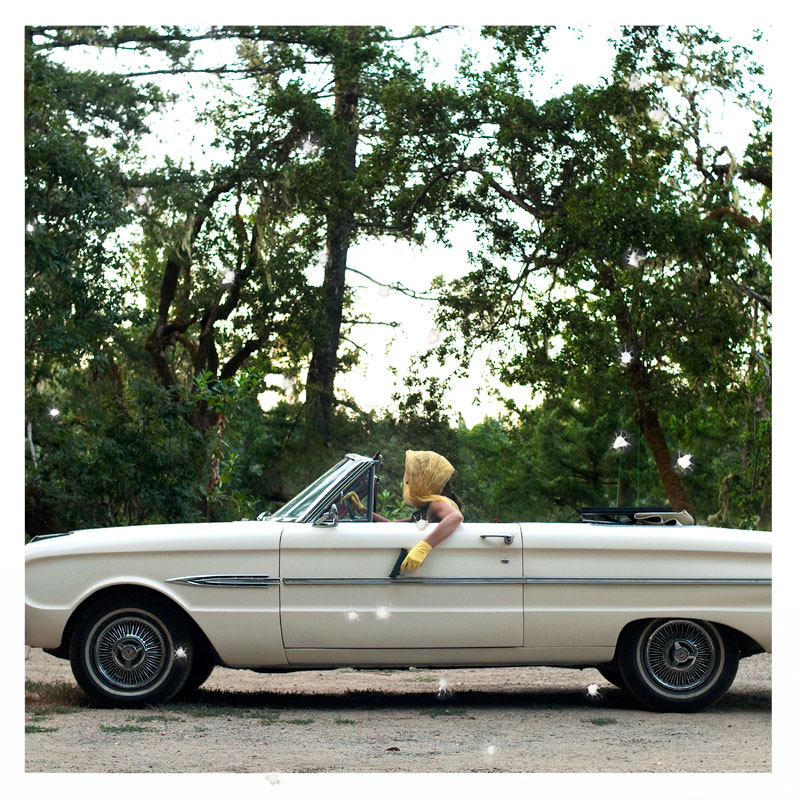 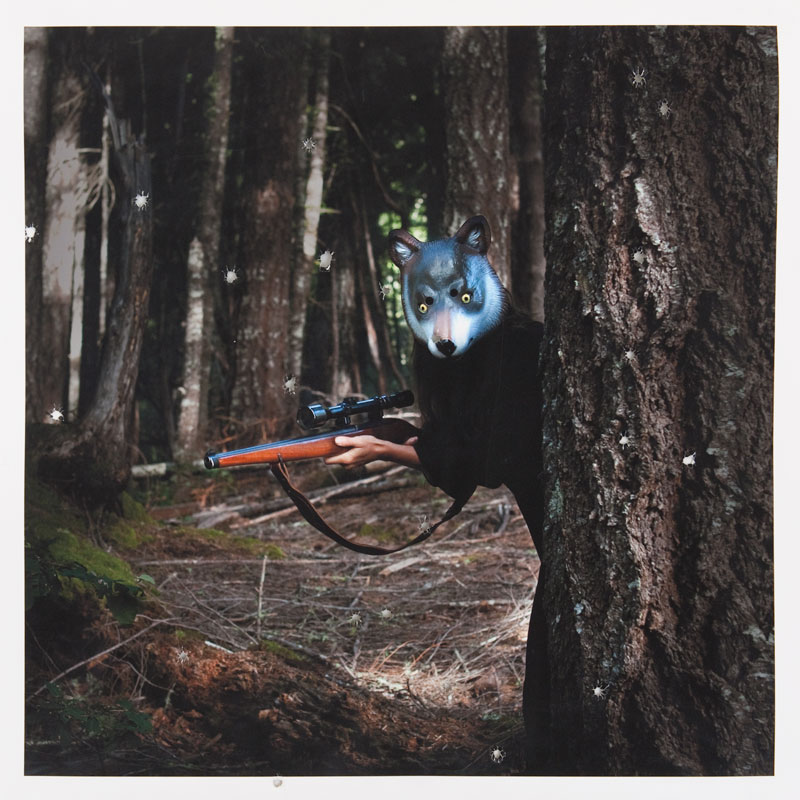