Remember rock? Those gritty, raw chords that defined America in the later half of the 20th century and gave parents one more thing to warn their children against? Rock music gave all of us—even our parents, even the whitest and most middle class of us—some understanding of angst and revolt. Hanni El Khatib’s sophomore album, Head in the Dirt is truly a rock album—the kind that will make you want to stay out late, drink too much, and get into a bar fight. Though fortunately few moments on the album feel over- produced and polished, it still feels tame enough for NPR-listening dads to play in the car with toddlers in the back seat. I suppose dads everywhere need to be reminded of the good old days, but this album might not pack the punch of the live Stones record they played in their basements in the 70’s. 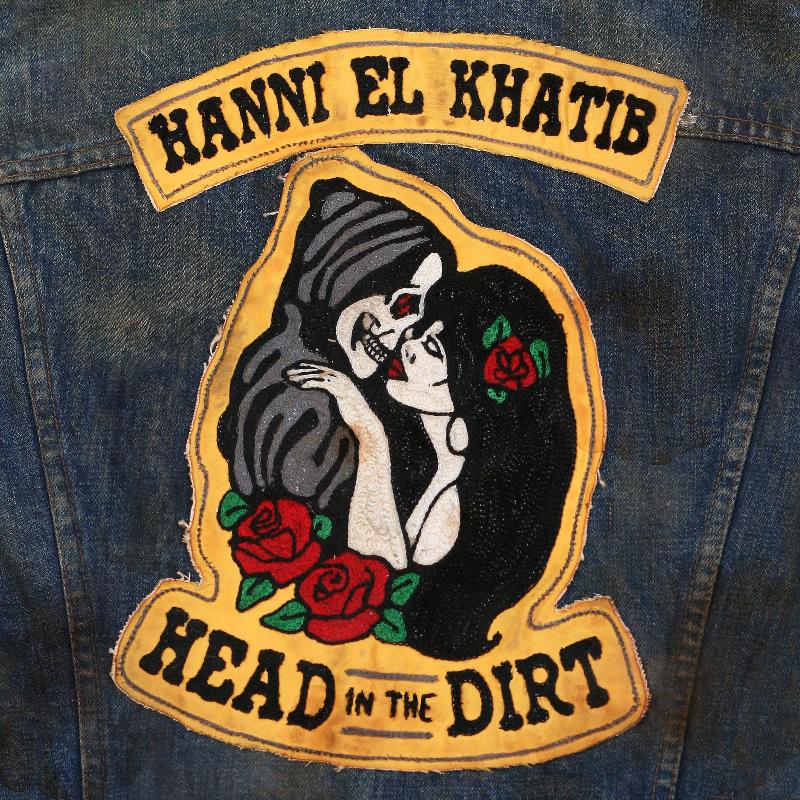 After his first album, Will the Guns Come Out, released in 2011, Khatib’s band expanded from a 2-piece to a 4-piece. Because of the new additions to his band, the sophomore album demonstrates a much more expanded sound. Recorded in Nashville at Dan Auerbach’s (The Black Keys) studio, the tracks reflect a simmering climate. When listening to Head in the Dirt it’s easy to imagine sweat beads developing on your forehead and dust getting in your mouth. The sounds are thick and heavy without feeling cumbersome, yet the songs are pop-length and lack exploration by not taking opportunities to create longer tracks or make room for solos. While Khatib has added a second guitarist who compliments his standard rock chords with powerful blues licks, he is never showcased for a solo on any of the tracks. Though the songs begged to be heard live, some expansion on a few tracks would have kept the listener interested and on his heels.

“Penny” is clearly the single of the album, and the song that is most reminiscent of the doo-wop sounds present in Will the Guns Come Out. It’s already been featured on NPR’s KCRW Presents, and will be the most radio-friendly song on the album. Its happy piano chords, cute analogy (what girl doesn’t want to be compared to a lucky penny?), and bright backup vocals mean it’s a solid track, though entirely unlike the rest of the record. 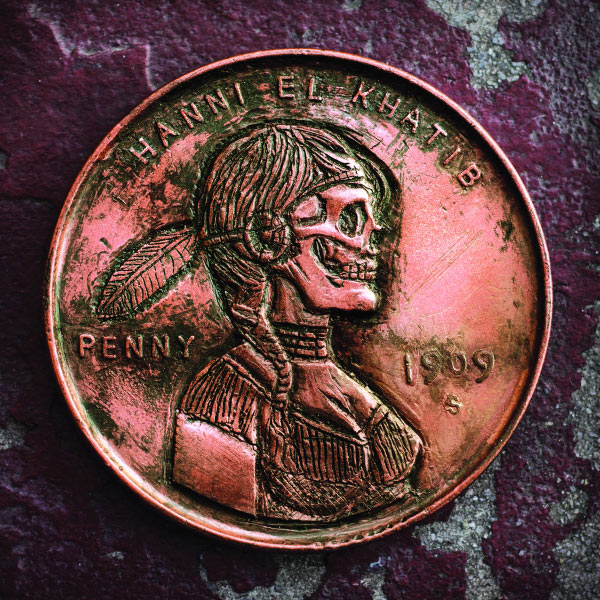 “Nobody Moves” is a standout track, and makes great use of the 2 and 4 beat guitar chords that give the verses a reggae-inspired sound, while the chorus is straight-ahead rock. This track has an audible Auerbach influence, with a brief but blasting organ solo that carries it to its all too premature ending at just two and a half minutes.

“Save Me” is another notable track, for the claps that accent a familiar and retro sounding guitar riff, though the vocal melodies aren’t incredibly interesting. “Family” arguably has the most bad-boy sound on the album, yet lyrics are warmingly about sticking with one’s family: “and even though I hate ‘em, I love ‘em so.” 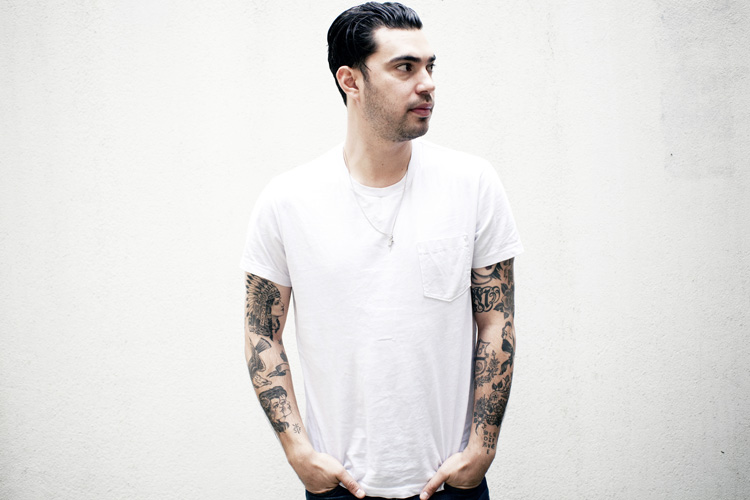 Though the rock genre seems to currently stand second-fiddle to the indie world, Hanni El Khatib’s sophomore effort is a solid one, with some high-power tracks perfect for a hot summer’s night. He’s traded in his straight-laced shirt and tie look for a more beat-up, masculine aesthetic, but underneath the tattoo sleeves I think he’s still a sensitive guy, maybe even one you could bring home to your mom. Perhaps rock music will never have the traction and following it once possessed, but in the meantime Khatib will continue to cultivate his personal brand of rock, and shake up skinny hipsters across the country. 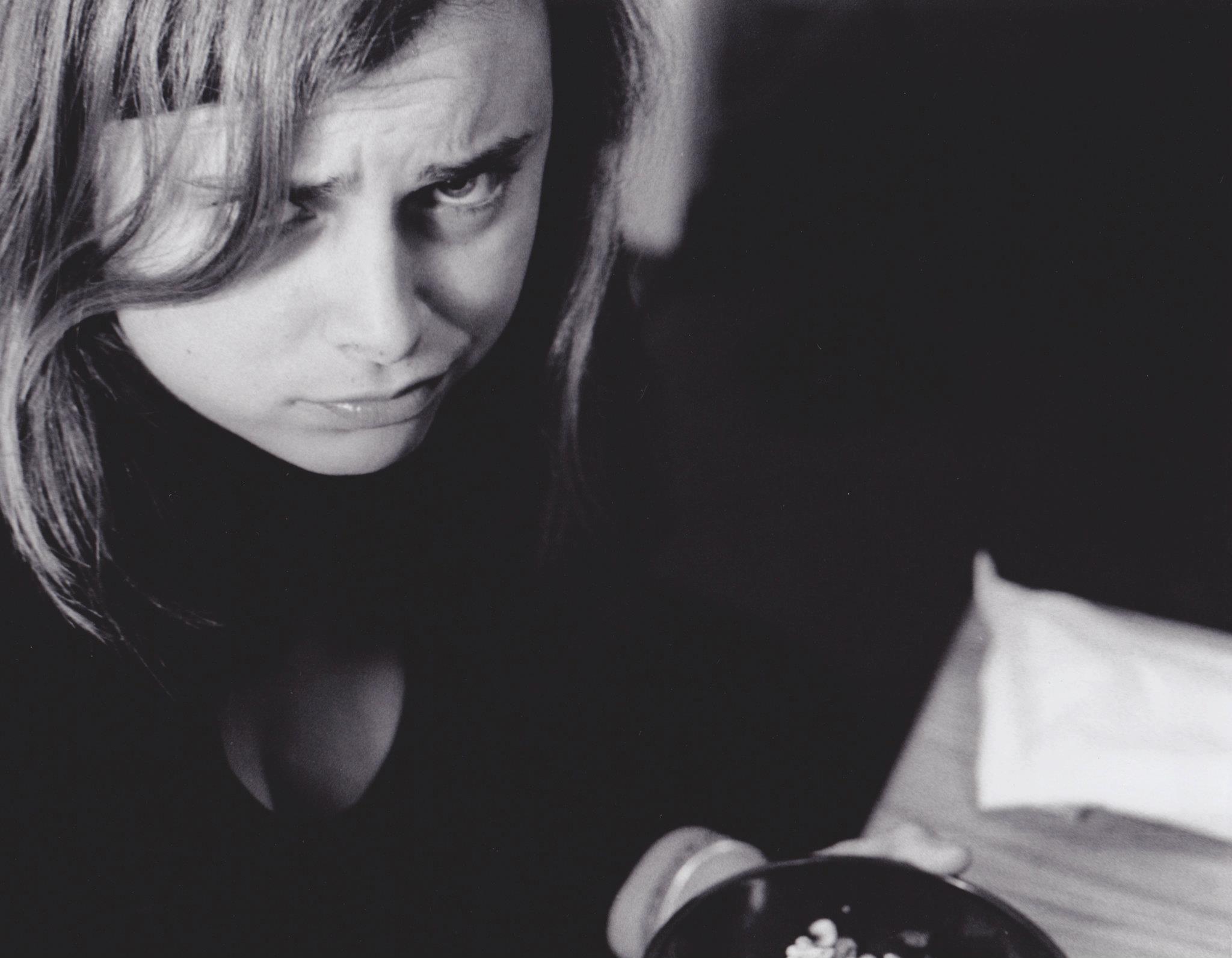