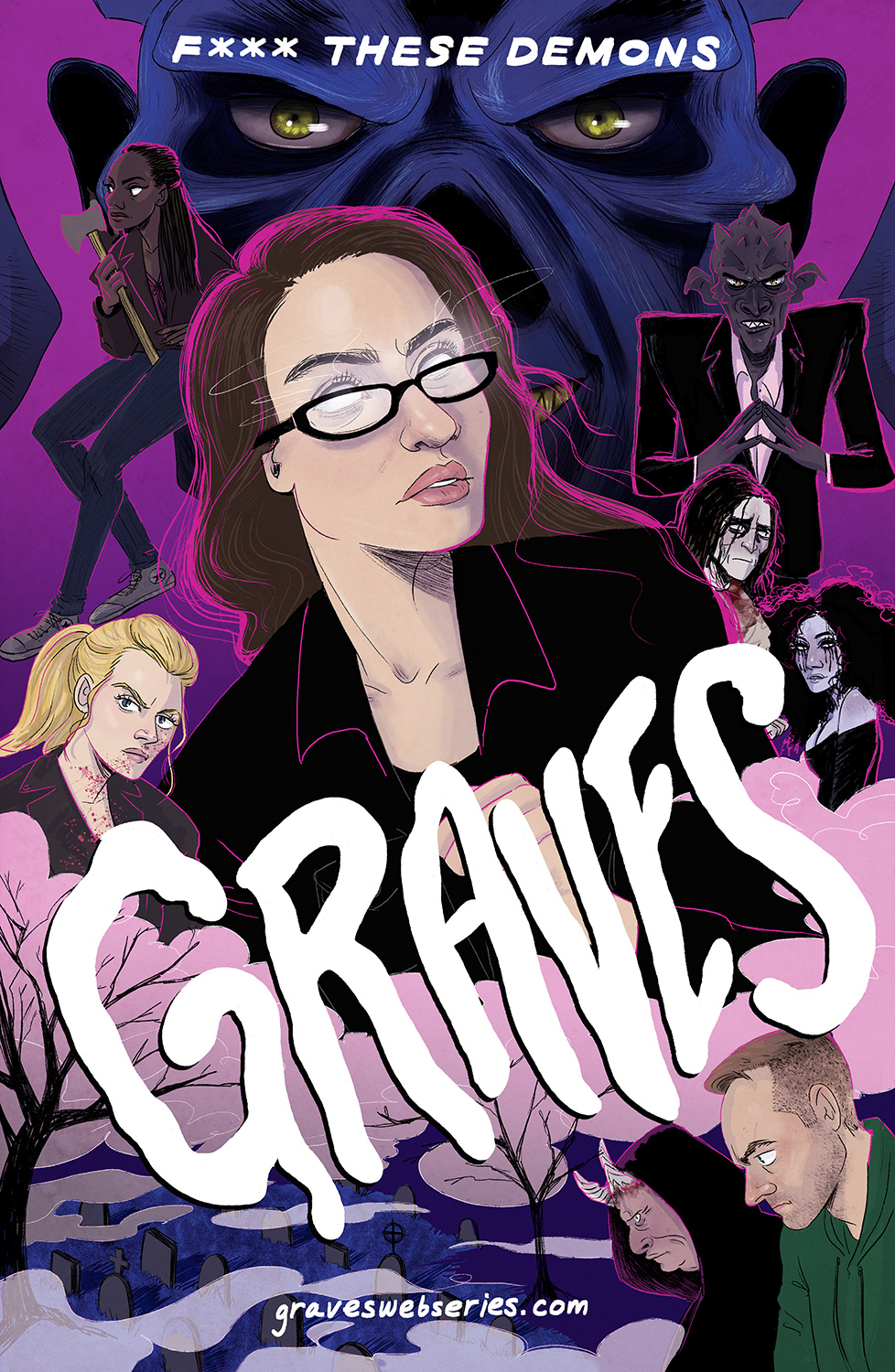 The web series that I’m into at the moment is Graves which is about a group of friends who are about to say goodbye to their twenties (yeah, my first thought was grow a pair, try saying goodbye to your forties, fuckers, but I’m trying to remain empathetic in the latter half of 2018) and are living in a small town, plagued by demons and malaise staring Christine Nyland and Jacob A. Ware (Boardwalk Empire). Let me say what Graves isn’t: It is not a highly technical, slickly produced show that has lavish sets and expensive costumes. Through the very real postproduction editing process, Graves is given a post-retro-retro 90s neo-gen-X-goth-post-Mallrats-VHS-look. In other words, it has something for everyone under the age of 55. 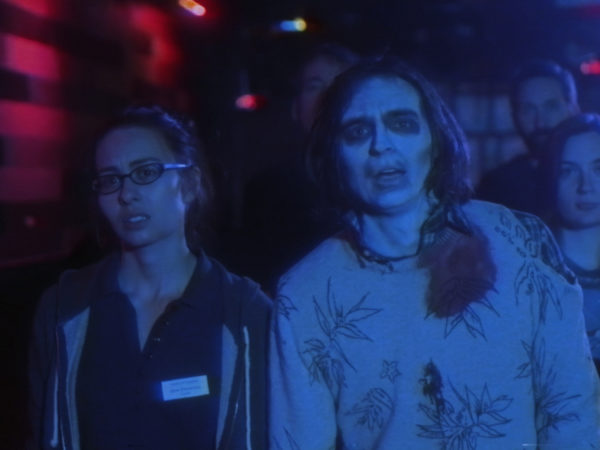 The problem with binge watching is the commitment. Take Breaking Bad. There were seven seasons, yeah? I came late to the party in 2014 one year after the final and seventh season ended. I was all in. It started out with me thinking I’d check out an episode or two just for shits and giggles and also because I have FOMOitis. Turns out, my minor tendency towards OCD kicked in and like the meth addicted crack heads that Walter White was providing the purest albeit most colorful crack they had ever seen, I just couldn’t stop. I feigned illness. I barely left the house for two weeks. My circadian rhythms were totally FUBAR. I moved into the spare bedroom in the basement. Episode after episode permeated my brain. Do you know that if you don’t glance up from your laptop for multiple hours (oh like more than five) your ability to focus beyond middle vision gets fucked-up for a bit? Driving while unable to focus beyond twenty inches in front of your face is stupid. How I didn’t kill anyone else or myself remains a mystery.

I won’t even tell you about my love affair with House of Crack err House of Cards. Say what you will about Kevin Spacey but the mofo can act and we still have Robin Wright (#myturn), kickass writers, a dope supporting cast and Jeff Beal doing the score to look forward to sometime before the end of this godforsaken year. Well, if you have limited time and are commitment phobic a web series is just about the perfect amount of time to devote to binge watching. If you have OCD and need to finish what you start, you can do it without losing your job, lying to your family, feigning illness or ordering too much takeout. If you have ADHD, you can follow along without any trouble. If you can’t handle the news because it seems like we are living in an extended version of The Hunger Games then you can take a five or eight-minute timeout or fuck it, watch the whole thing. It won’t take you long.

What I love about Graves is that it doesn’t take itself too seriously but it doesn’t act like the audience isn’t deserving of a smart story and characters worthy of investing in. Created by Terence Krey, an NYC-based independent filmmaker, the series keeps getting better with each season. I mean, who can resist a hot dead undead dead guy? The women are smart AF. 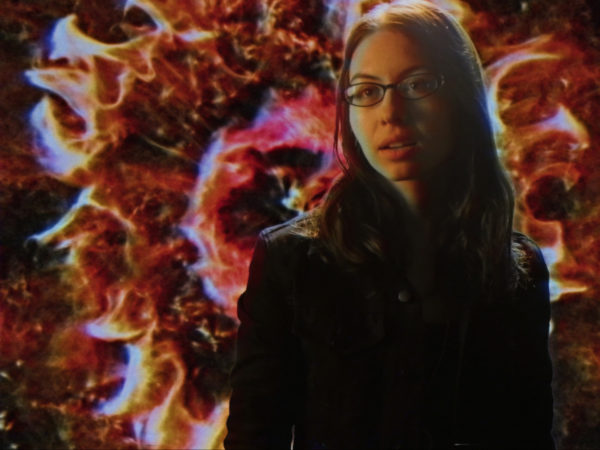 Jane (Nyland) is about to turn thirty and though it isn’t explicit you can tell she hasn’t bought into some marketing campaign that thirty is the new twenty. Jane is not cra-cra though she talks to demons with as much enthusiasm as she has for just about anything in her life including her housemate, Rich who’s a high school gym teacher. He’s the perk to her angst. I’m a sucker for three dudes and a cauldron even if all the boys are in an indeterminate corporeal state. 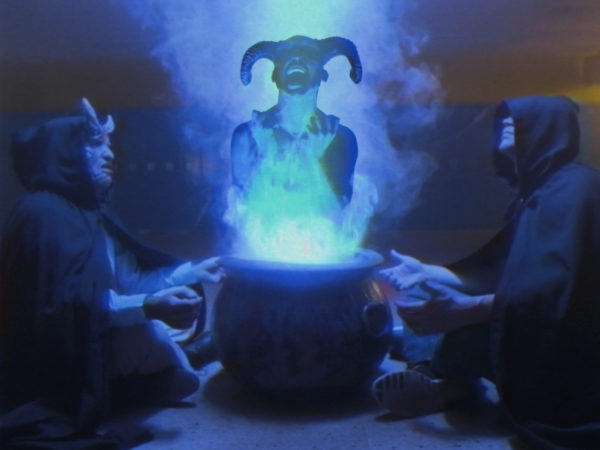 Personally, I need to be convinced we aren’t living in some sort of demon apocalypse IRL. Look at the tête-à-tête in Helsinki between Darth Vader and a Sith Lord or the two de facto leaders of the most powerful nations on the planet this week. “May the odds be ever in our favor.”
SEASON 1 RECAP
SEASON 2 RECAP