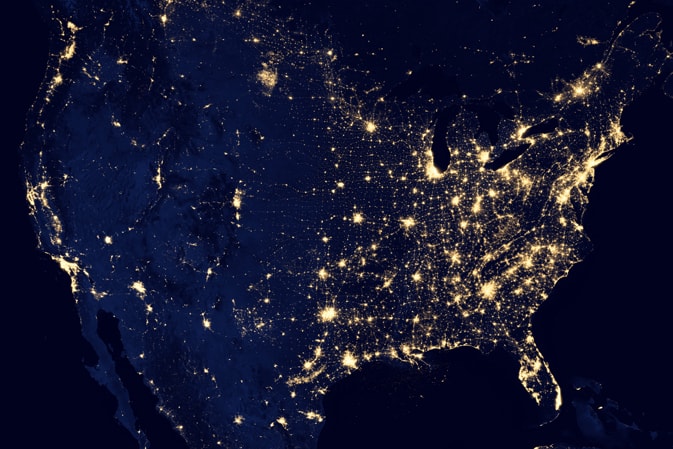 Usually the Earth is best photographed at day, but thanks to VIIRS (Visible Infrared Imaging Radiometer Suite), we are now able to see the lights of boats lining the Nile River, and wildfires burning across Australia. VIIRS also happened to capture a moonlit Hurricane Sandy touching down in New Jersey on the evening of October 29th. Read more about the pictures and the video → here. ← 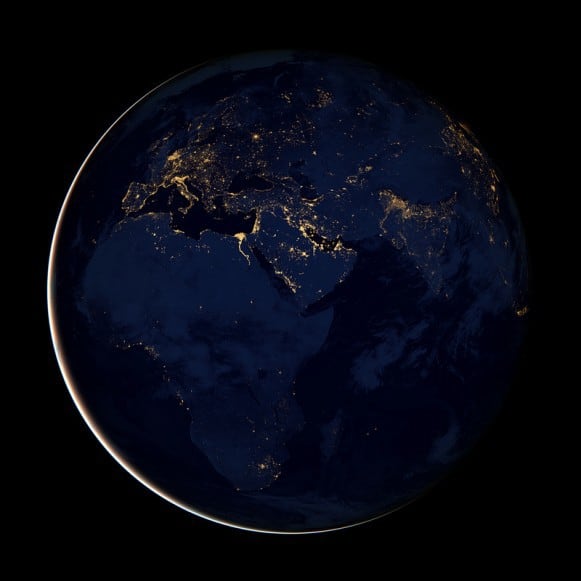 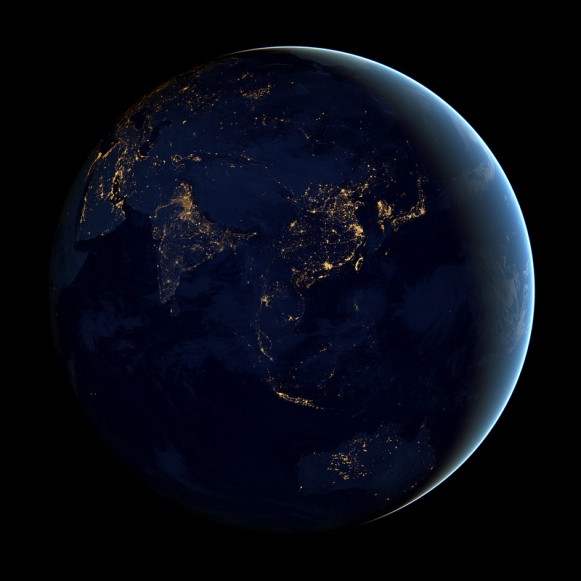