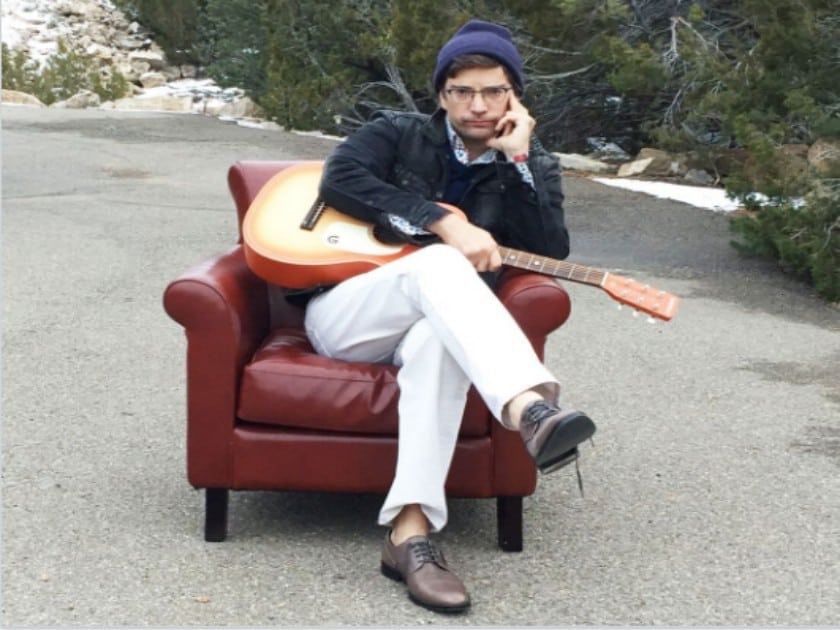 Guy Grogan is determined to share his message. Released last December,  Glitter In The Gears, is his tenth solo release. Incredulous as it may sound, the Sante Fe, NM singer / songer who once contemplating quitting his passion, has gone on to earned acclaim for his talents.

Starting off with, “Anatomy of a Crush,” Grogan attempts to show how amorous thoughts are stagnated by inactivity.   The universal appeal in “Stick the Landing” beckons to anyone who has ever experienced love. With “Myself Away,” Guy manages to boast a shredding guitar intro which arouses more interest into the effort. Immediately, it becomes apparent that “House for the Leaving,” yearns to rekindle a once-vibrant romance.

Positive guitar playing on “Between Sundays” entices one to further invest into Guy’s creative cache. The agony of “Aelegy” reminds one that departed love is usually never fully resurrected. The polished gems, “Just Don’t Know,” and “Head Start to Light” definitely stand out.

Yes, “Where All The Hearts Go,” and “Before We’re Gone” serve to cement Guy Grogan’s artistic appeal.  This walking testimony personifies that  with action and unwavering belief one’s passion may harmoniously become a fulfilling profession. 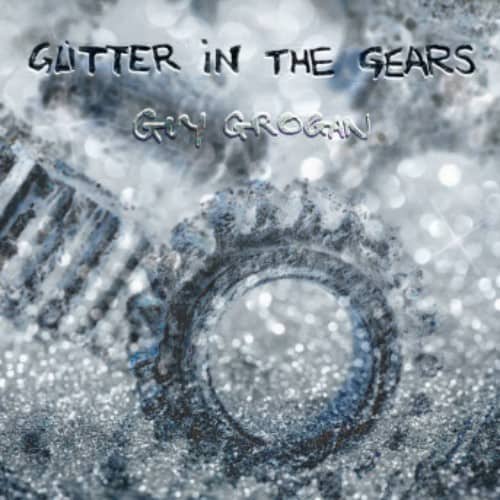