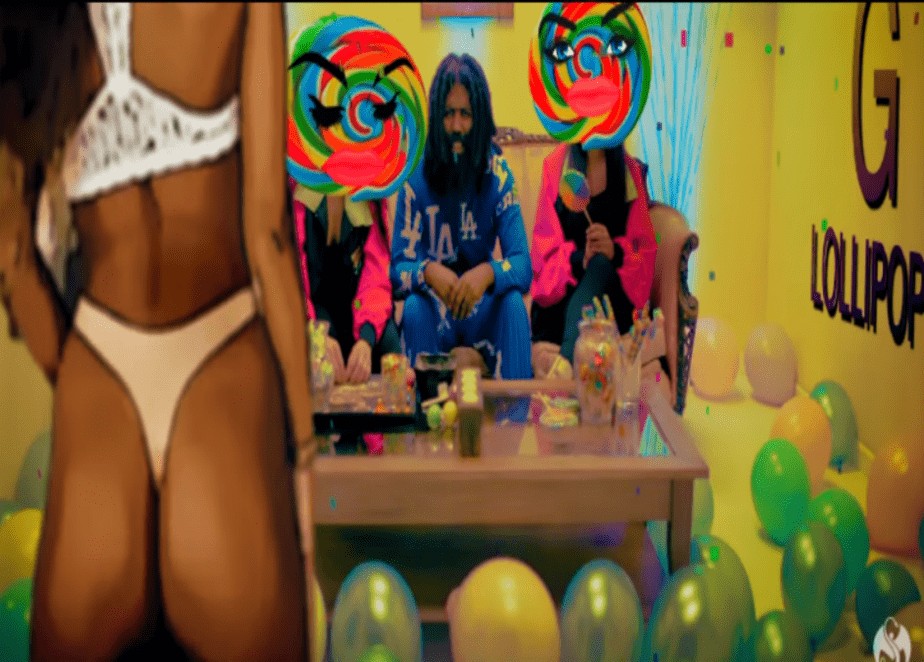 What’s better than the convergence of Rhymesayers and Strange Music? Hip-Hop has awarded MURS with its coveted prize, longevity. Tapping Prof for the lyrical assist, “G Lollipops” becomes a stunning example of delivering humble hubris.

The track appears on the recently released album, A Strange Journey Into The Unimaginable, which was produced in its entirety by the sonic savant, Michael “Seven” Summers. A personification of sound, Seven’s ability to create authentic audible experiences is renowned. 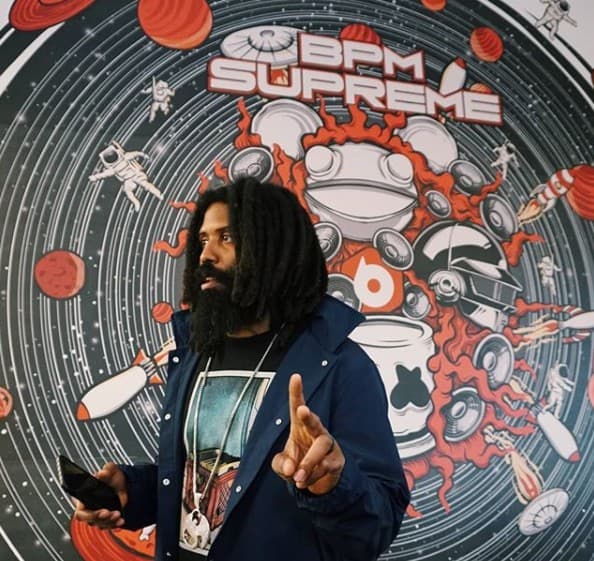 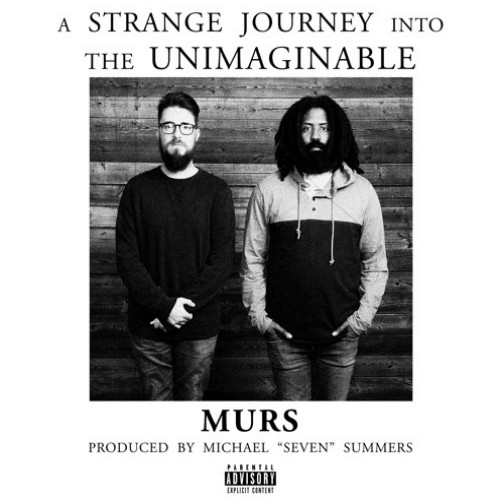