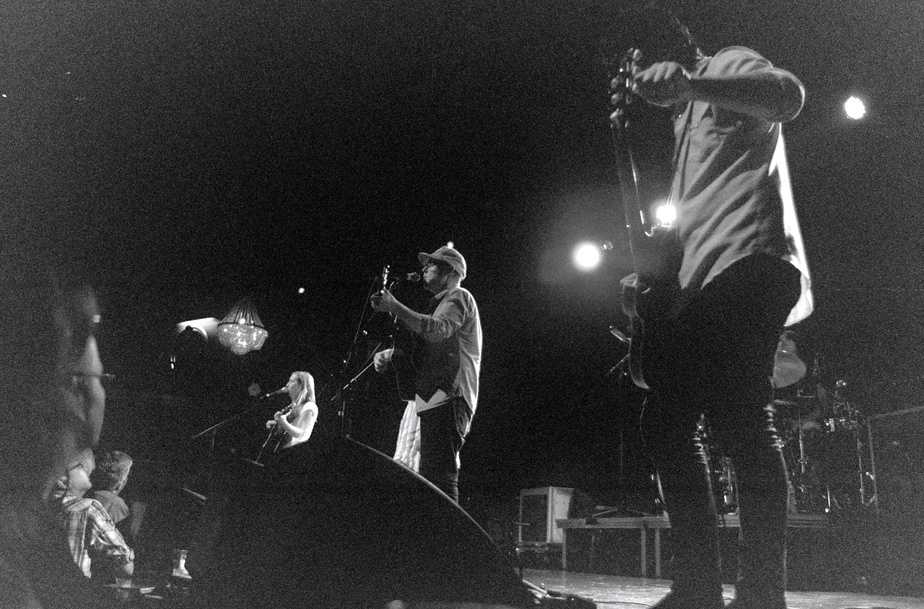 On Friday I went to Royale Night Club in Boston to interview Dana Falconberry for my column, The First Act. After watching her perform her majestic and harmonious music, we met up backstage and had a splendid interview. You will get the full interview and more in the next installment of The First Act column. After our interview, the band told me that I simply had to stick around because the Futurebirds and the Heartless Bastards would surely knock my shoes off. Our interview, however, took about as long as the Futurebirds set, so I missed it. But I did manage to catch up with one band member, Daniel, and the band’s faithful companion, Dakota, for a quick photo and conversation before the Heartless Bastards took the stage.

Once the Heartless Bastards took the stage, I found that my press pass and the bulkiness of my film camera were both enormously helpful at getting me to the front of the stage to snap a few photos for the viewing pleasure of the Quiet Lunch Readers. Below you will find a few humble shots taken by yours truly from this show. And while I’m at it, what an amazing show! If you have not heard the music of Dana Falconberry, Futurebirds, or the Heartless Bastards, then I suggest that you waste no time after viewing these photos to check out their music for yourself! Here are some helpful links: 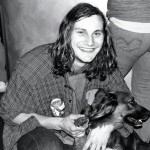 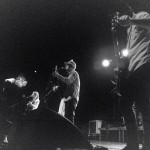 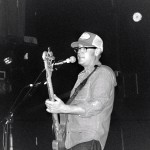 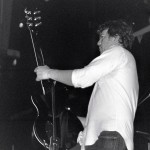 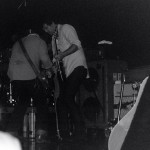 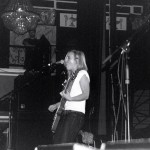 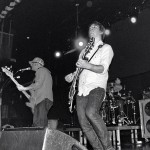 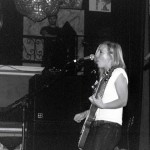 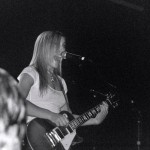 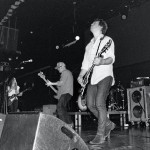 Matia Guardabascio (n.): editor at large; a spirited, intelligent female with the flair of a poet, and the soul of a wise sage.