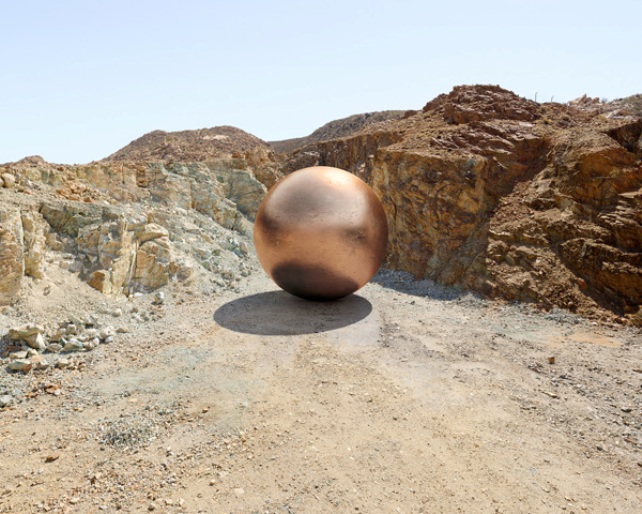 Africa is a land that is not only rich in culture, but also rich in valuable minerals and precious metals–and because the latter is no secret, Africa has been spent the last couple of centuries being carved up and mined for its natural treasures.

Photographer Dillon Marsh captures this concept quite wonderfully in his series, For What It’s Worth. Combining photography with CGI imagery, Marsh creates an almost infographic visualization of a pillage earth.

This is the first in a broader series of images, dealing with the extraction of precious metals and stones, possibly coal as well. For now, however, the project begins with the first mining operations in South Africa, removing copper from the arid Namaqualand region.
The country’s first ever commercial mine, the Blue Mine in Springbok, began operating in 1852. More mines opened soon after as copper deposits were discovered in the surrounding areas. This, in turn, boosted the development of small towns in a relatively remote area of the country, as workers settled nearby. By 2007, however, most of these mines had run their course and production had stopped almost completely. This presents an uncertain future for the towns and people of the region.
– Dillon Marsh 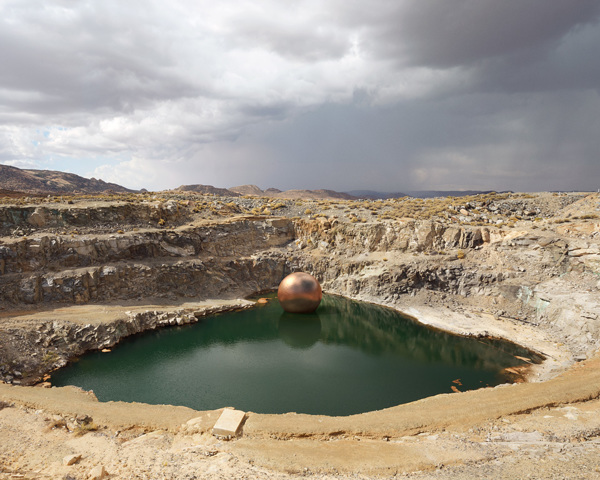 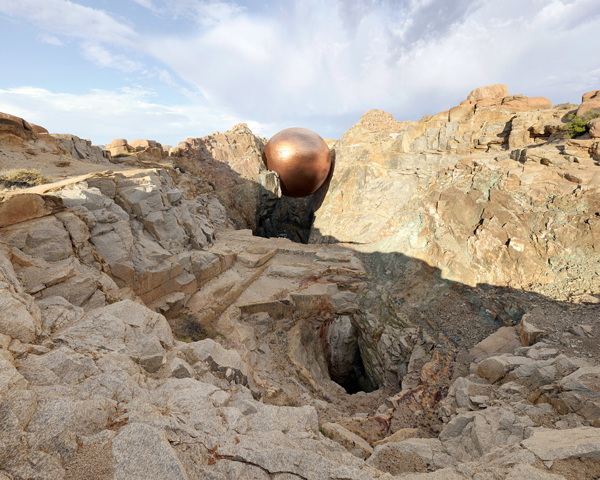 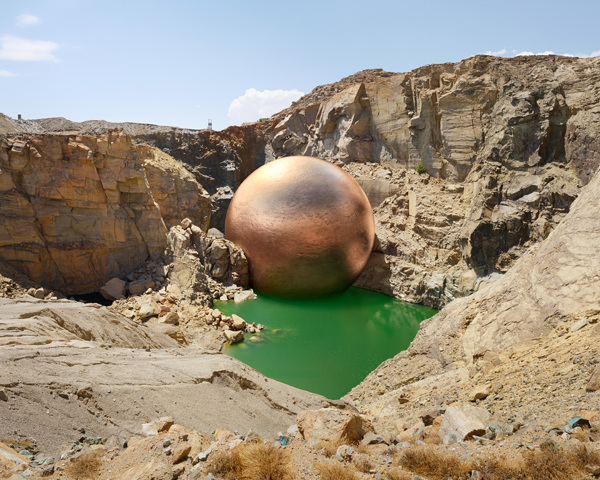 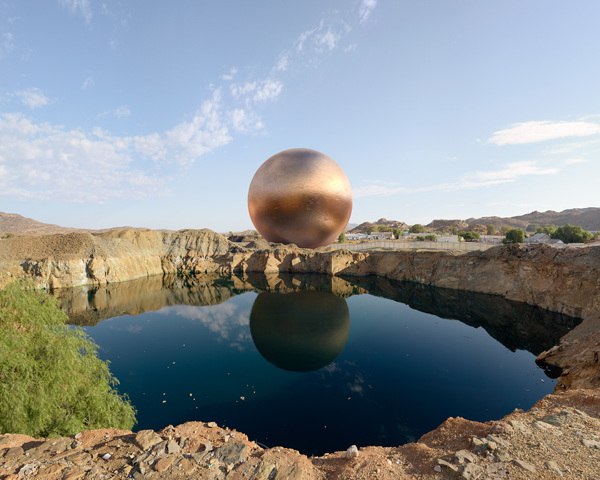