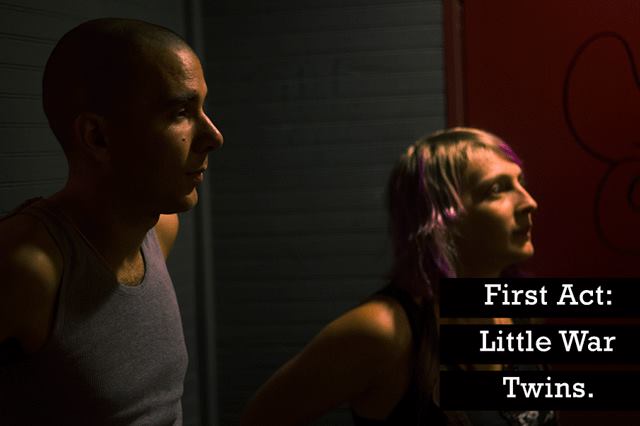 When I first met Gaetana and Trick of the Little War Twins outside the Middle East in Cambridge for our interview, I was immediately struck by their visible passion and enthusiasm for making music. Throughout our very delightful and informative conversation, it became clear that their passion for music is not only rooted in their own desire to do what makes them happy, which is playing music, but also to bring that sense of fulfillment and happiness to their fans. 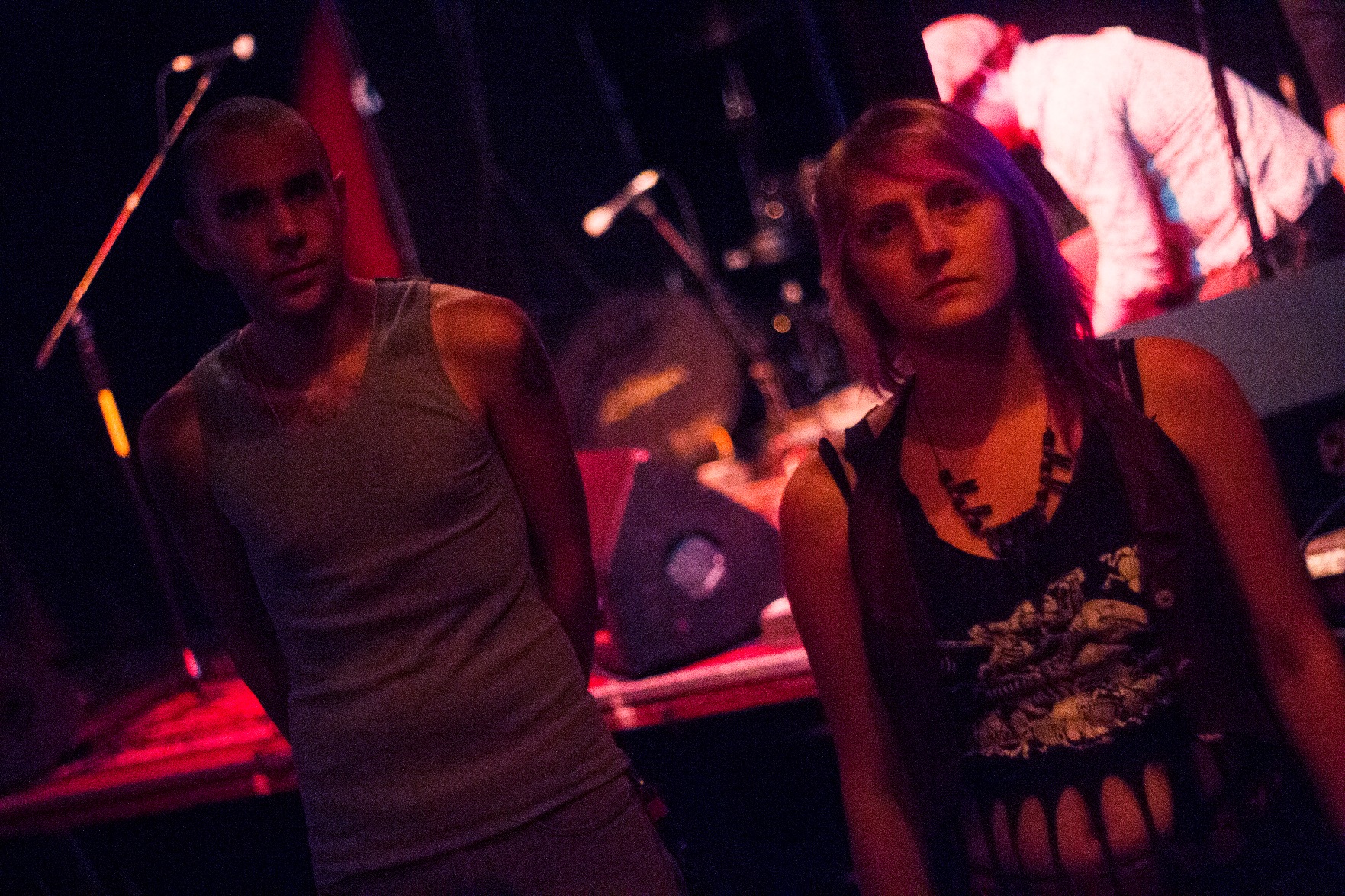 While the sound of the Little War Twins definitely falls into the “rock” genre, I would classify their specific sound as more “spirit rock” because their music is not only a collection of fresh tunes, but it is a vehicle for delivering a sense of spiritual relief to their fans. If their show at the Middle East was any indication, not only do Gaetana and Trick have magical on-stage chemistry, but they have wildly original, totally rockin’ songs that could make even the most stoic of show-goers dance, dance, dance.

The Little War Twins exemplify all the tenors of successful DIY musicianship. Having recently returned from a 5-month self-booked cross-country tour, they have proven themselves resilient in their musical and life pursuits. I have come to see them as not only a source of inspiration for other bands who are looking to take that courageous step into full-time musicianship, but also for someone like me, who is pursuing the DIY lifestyle from another angle: the start-up.

I greatly admire the courage and strength that Gaetana and Trick have shown me, and I offer to you, dear reader, the opportunity to witness their courage and the scope of their musicianship for yourself at one of their upcoming shows (like the one on Friday 9/20 at Hard Rock Cafe in Boston) and in this video interview. And now, it is my honor to introduce you to the Little War Twins. Enjoy. 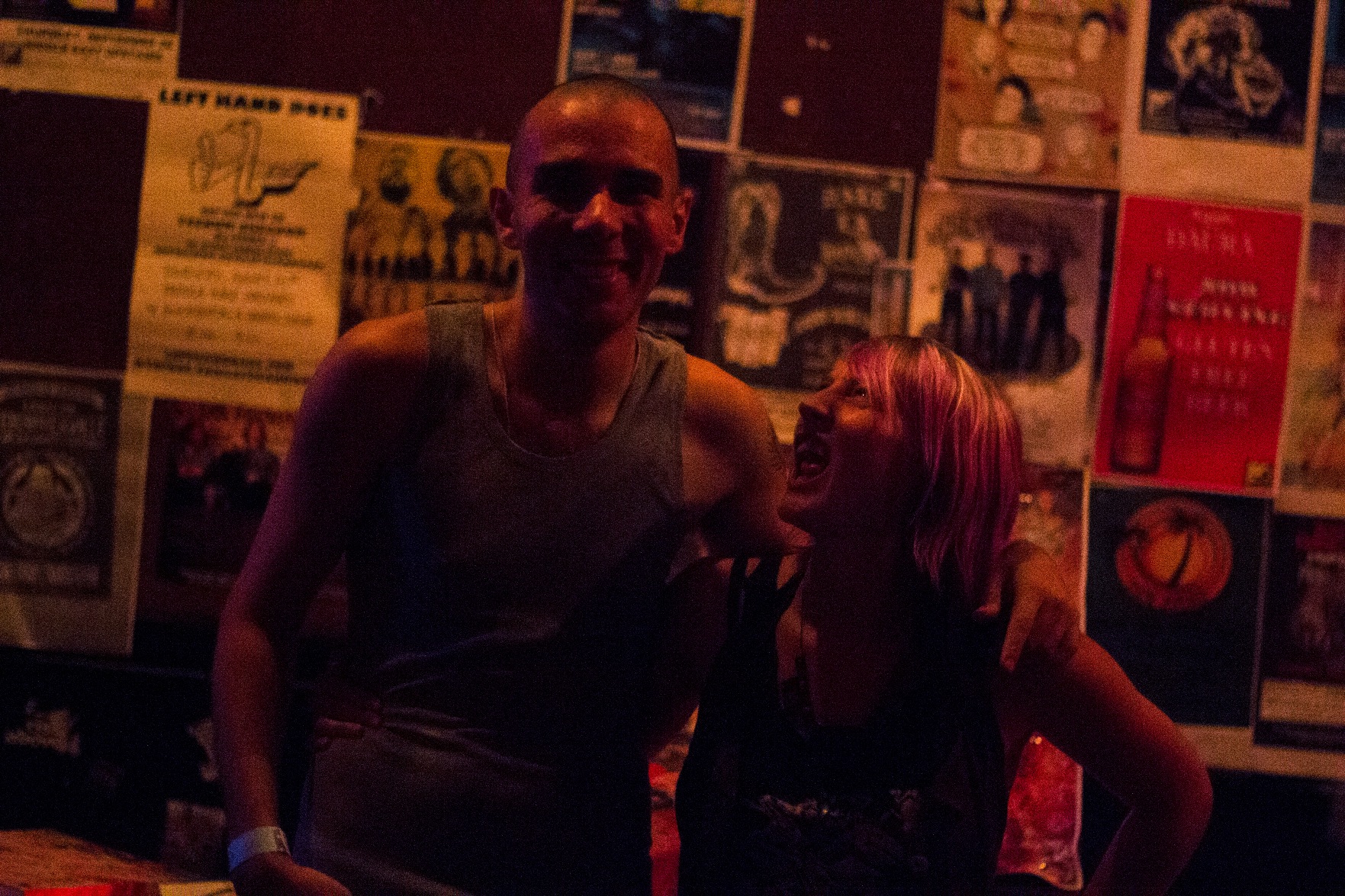 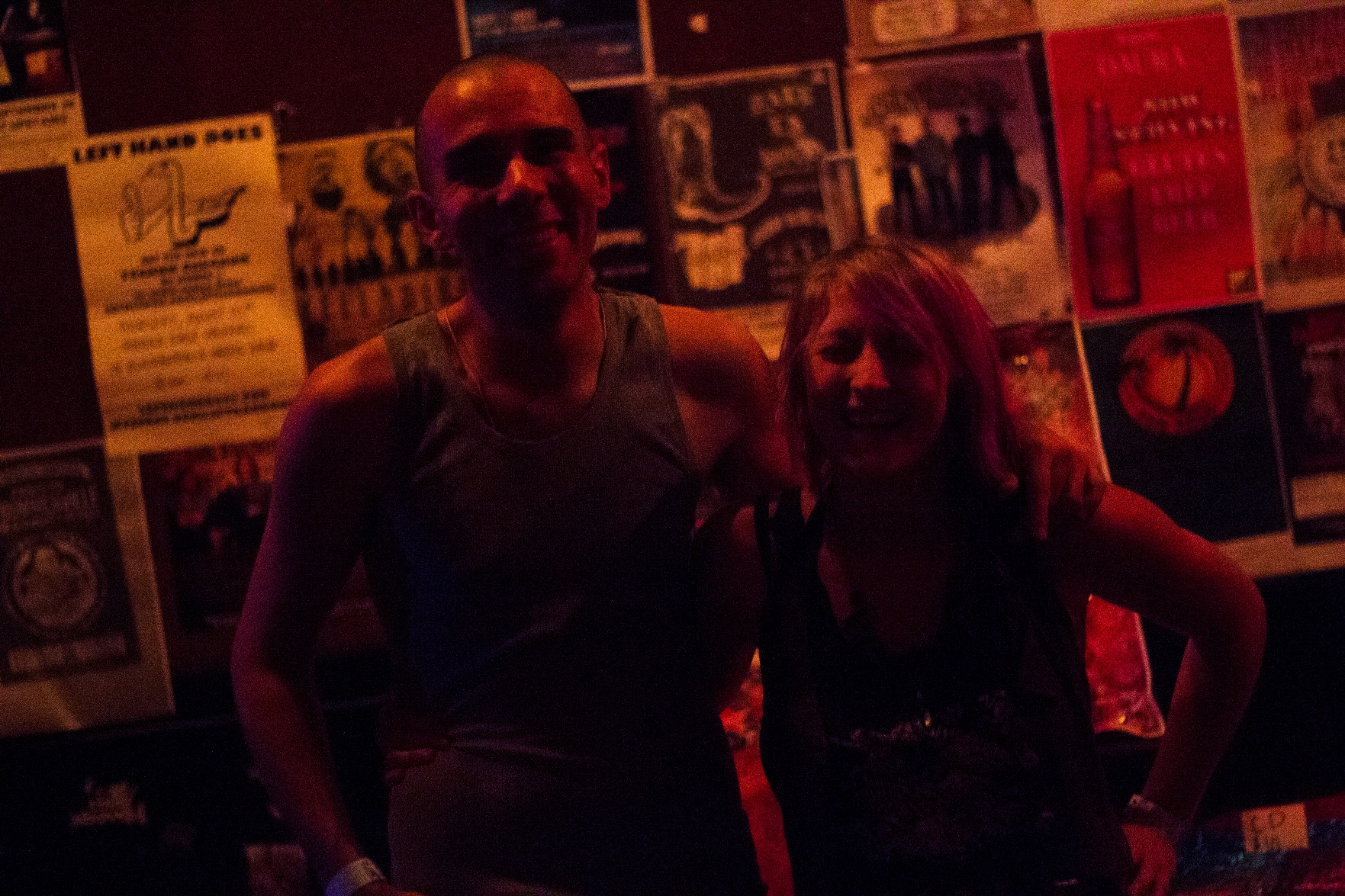