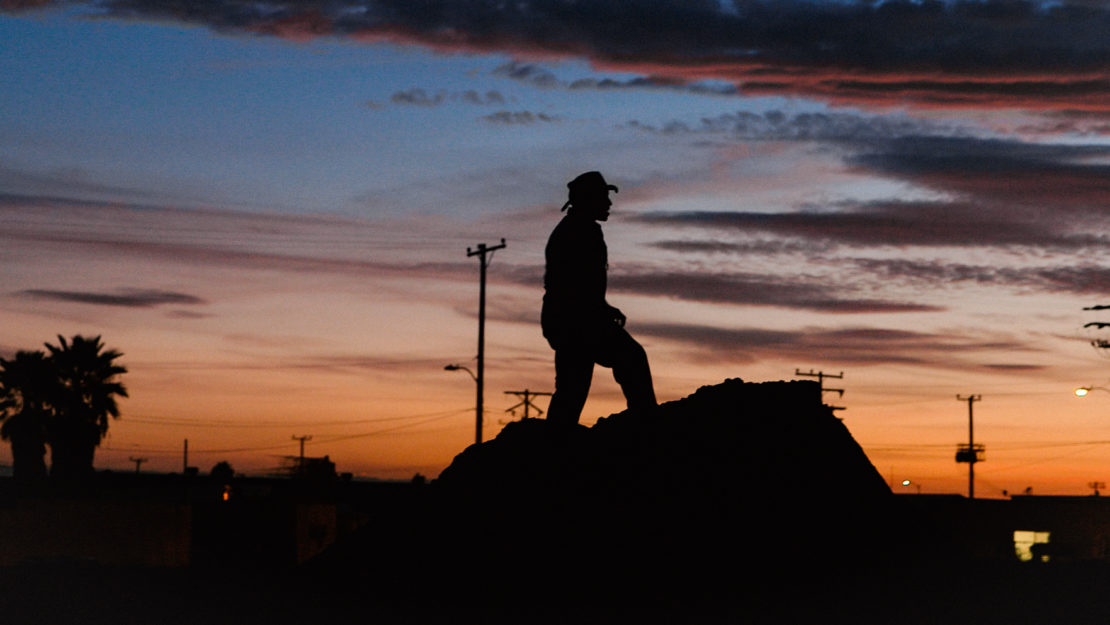 Fire on the Hill chronicles the struggles of the urban cowboys of South Central LA. Coming from a community ravaged by gang violence and drug addiction, many found an escape in horseback riding and rodeo games. However, when a fire damaged the urban stable beyond repair, the riders are forced to fight to regain what they lost and reflect on why the stable was so important to them and the community.

The intimacy of the interviews can be attributed to the close relationship that director Brett Fallentine fostered with his subjects. Through them, we learn not only about their personal struggles but the unrest of their community as well. We see both the microcosm and the macrocosm. Through this what we see is a picture of hope. 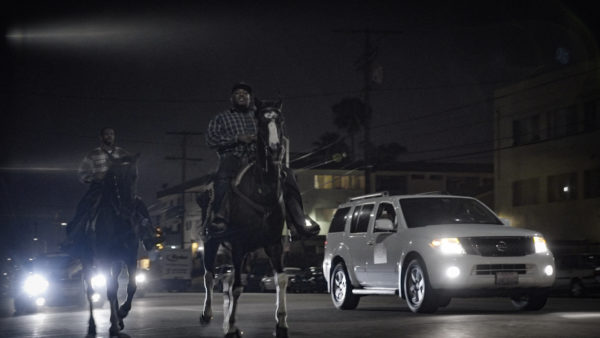 The cowboy life is something unique to each of the characters we follow. For one, riding offers him status and respect. One is a competitive bull rider. Another sees the horseback riding most directly as an outlet for kids living in a bad neighborhood; an alternative to the violent lives he sees many young people falling into.

Fallentine’s experience in commercial production can be seen in the aesthetic nimbleness of Fire on the Hill. Each shot is framed with care and the colors are more vibrant than many fiction films I’ve seen The editing and the pacing are smooth and engaging. It is not slow but it does not rush itself. 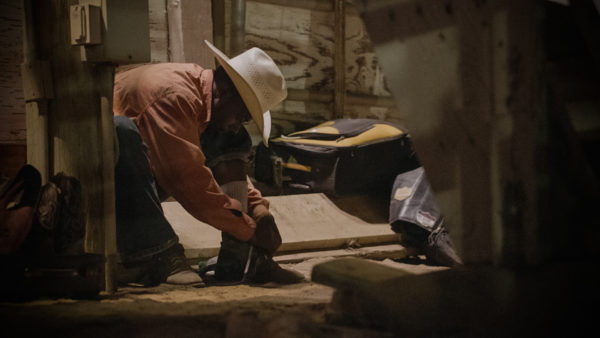 The most compelling aspect of the film to me is the reflection that it is on black masculinity. The film challenges the traditional, stereotypical view of black men as having to be a violent gang member to be “real black men” (the language in the film is different). Being a cowboy, bull riding, and country aesthetics are typically thought of as white, but this film challenges that. The individuals we follow discuss slight feelings of alienation in country spaces where they are the only black people, but they also discuss the very real history of black cowboys. 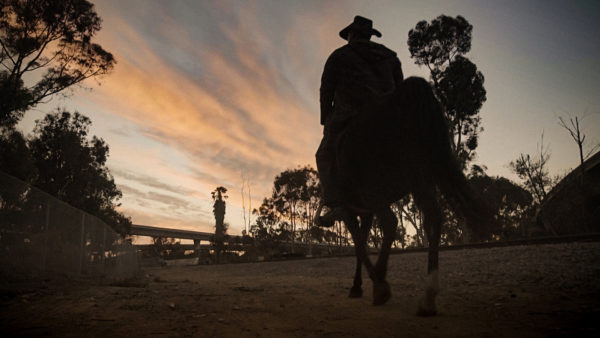 Fire on the Hill grounds itself in South Central LA and communicates the problems of the area and the attempts of the people in it to escape and remedy those issues. The characters’ dedication to self-betterment is inspiring to any audience and the nuanced picture drawn is eye-opening to anyone who has bought into the erroneous media stereotypes of black men.

Eben Parker is a student at the University of Pittsburgh studying Writing and Film. He dreams of being employed after graduation in December 2018.