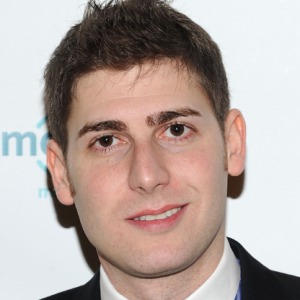 Facebook co-founder, Eduardo Saverin, is looking to renounce his US citizenship in efforts that it will allow him to avoid paying hundreds of millions in taxes; a move that could ultimately cost him any opportunity of reentering the United States. US senators are up in arms regarding Saverin’s attempted move and have taken the Ex-PATRIOT Act, which stands for “Expatriation Prevention by Abolishing Tax-Related Incentives for Offshore Tenancy,” to legislation on Thursday. According to the Huffington Post, the bill would force anyone who “expatriates for a substantial tax purpose — as judged by the Internal Revenue Service” to pay a mandatory 30 percent tax on future capital gains. The ex-citizens would also be turned back at the border if they ever tried to come back.

“This is a great American success story gone horribly wrong…Eduardo Saverin wants to defriend the United States of America just to avoid paying taxes. We aren’t going to let him get away with it. Saverin has turned his back on the country that welcomed him and kept him safe, educated him and helped him become a billionaire.”

The Huffington Post reports that Saverin’s Facebook stock, reported at 4 percent of the total, is said to be worth $3 billion to $4 billion as of Friday. If the price doubles over time, he would save close to $600 million in taxes. So far, he stands to save $67 million by dropping his citizenship.

For the full story, head over to the Huffington Post online.