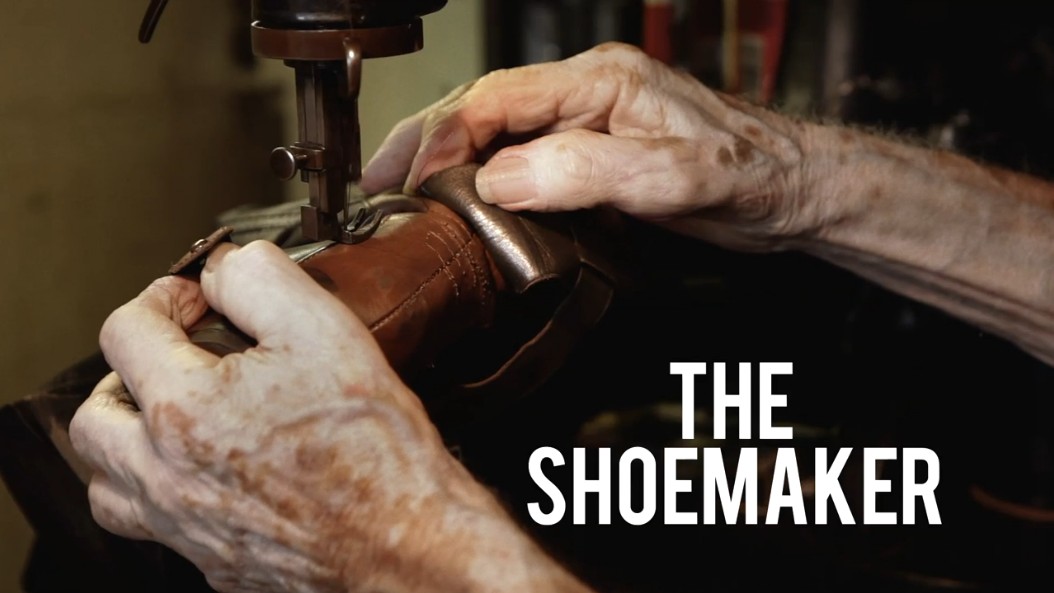 With every year that passes, the world gets itself in more of a hurry, especially in New York City. But nestled in the neighborhood of Bensonhurst, Brooklyn is a 91 year-old shoemaker named, Frank Catalfumo who still doesn’t mind taking his time. Directed by Dustin Cohen, The Shoemaker features Catalfumo and his shop, F&C Shoes, opened since 1945. Cohen sits down with Catalfumo as recalls his heydays in Brooklyn and how he came to be a shoemaker. 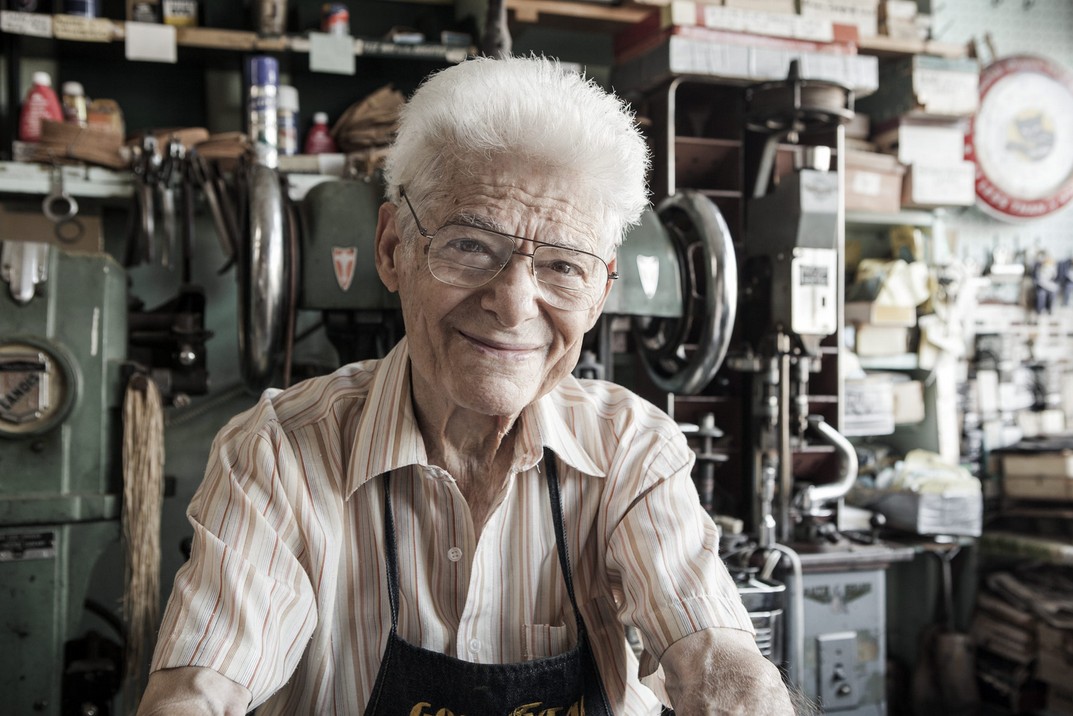 The Shoemaker from Dustin Cohen on Vimeo. 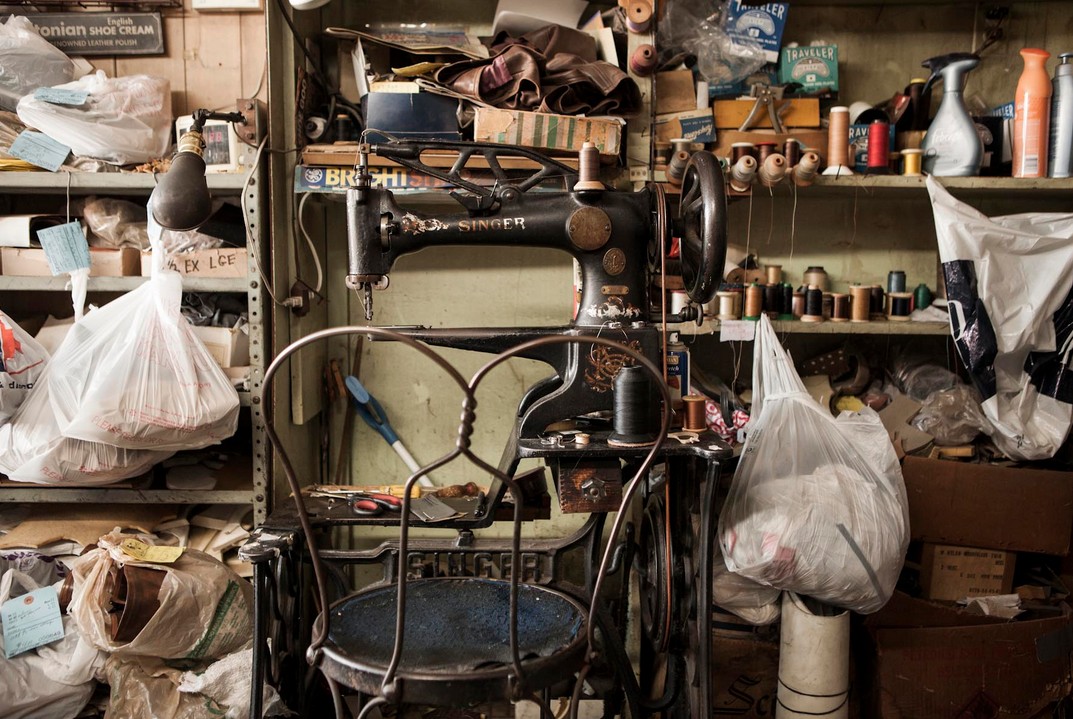