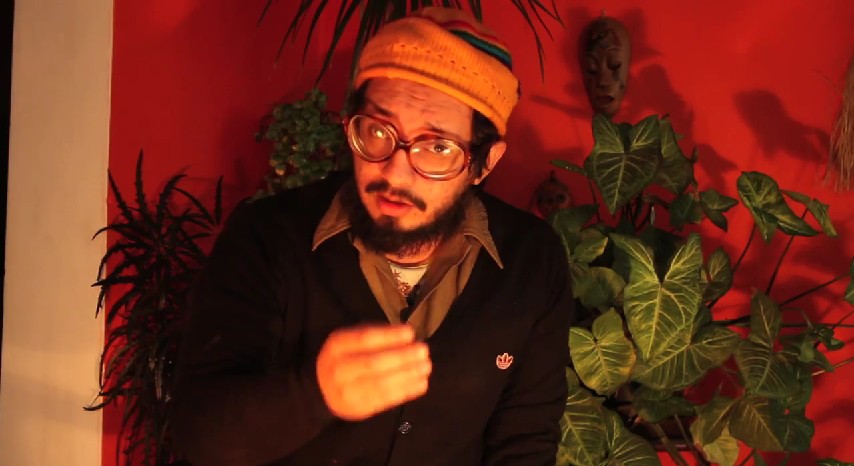 “It’s over, it’s finished… You don’t have to pay another peso [of your student loan debt]. We have to lose our fear, our fear of being thought of as criminals because we’re poor. I am just like you, living a shitty life, and I live it day by day — this is my act of love for you,” said Tapia in a five minute video recorded after he stole and burned the documents.

Although the now debt-free students have rejoiced in Tapia’s act, the universities have the option of individually suing every student in order to recoup their losses. This may seem like a tedious process that isn’t worth the trouble, but when you are dealing with $500 million (£300 million), nothing is too tedious.

However, students are far from concerned with the future legal action that may or may not be taken against them. Calling reform of the university system and for free high-quality education, they are currently preoccupied with winning a socioeconomic struggle that has been bubbling over since 2011.

Tapia, who admits to destroying the paper on his own accord, and thousands of other students are pushing for reform that was falsely promised to them during the campaign of the newly elected president, Michelle Bachelet. Recent protest have gotten violent.

What do you think of Tapia’s actions? Let us know!

(Learn MORE from The Santiago Times.)