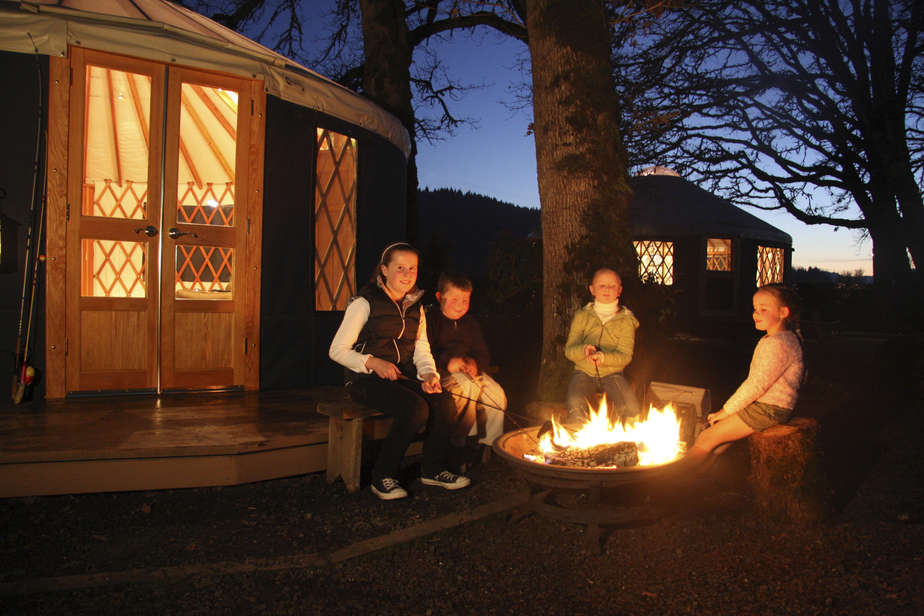 “I went to the woods because I wished to live deliberately…” in a yurt. When Thoreau went to the woods, he didn’t have the advantage of having an easy to assemble home. Since Thoreau’s stay at Walden pond, an extended stay in the woods has become a whole lot more comfortable. A yurt is an eco-friendly, easy to assemble home that is capable of withstanding serious weather conditions. Some yurts even have built in electric and plumbing systems! 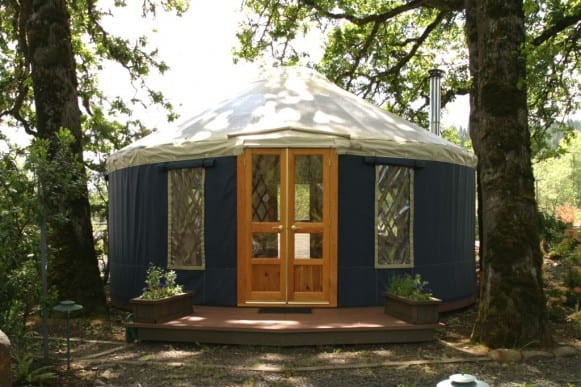 So whether you desire a one room palace in the middle of nowhere or you want to get a bit of land, a few animals, and a garden, then a yurt is just what you’re looking for. Check them out for yourself! And take a look at the assembly videos in the gallery to see just how simple life can really be! 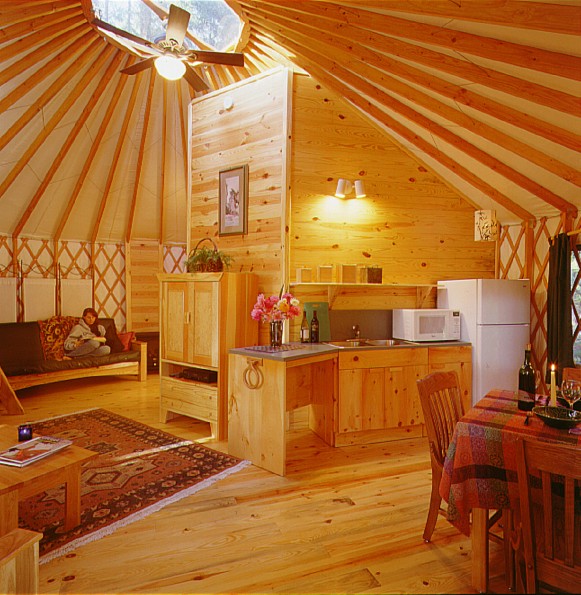