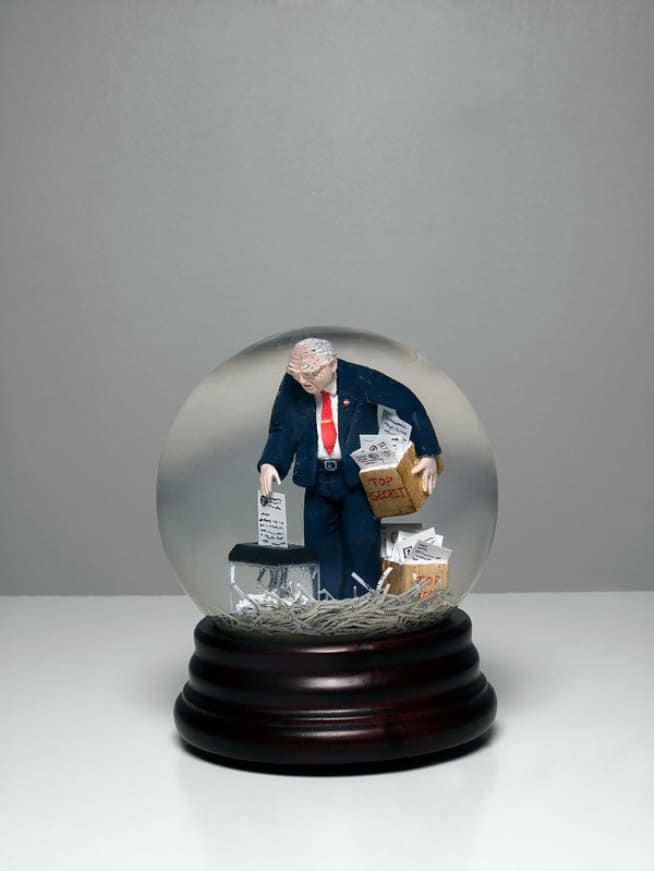 When it comes to America’s foreign policy, there are a number of improvements to be made. Other countries aren’t exactly holding hands with one another and singing “Kumbaya”, but nonetheless, America has had the displeasure of contending with its missteps. From Guantanamo Bay to Abu Ghraib, America’s foreign policy mishaps have been well documented and thoroughly protested.

Joining that protest–in his own special way–is artist, Phillip Toledano. The artist’s series, America the Gift Shop, comes to us by way of conceptual satire. Although the pieces themselves give way to a more complicated subject matter, Toledano’s introductory statement is quiet simple:

“If American foreign policy had a gift shop, would it sell?” 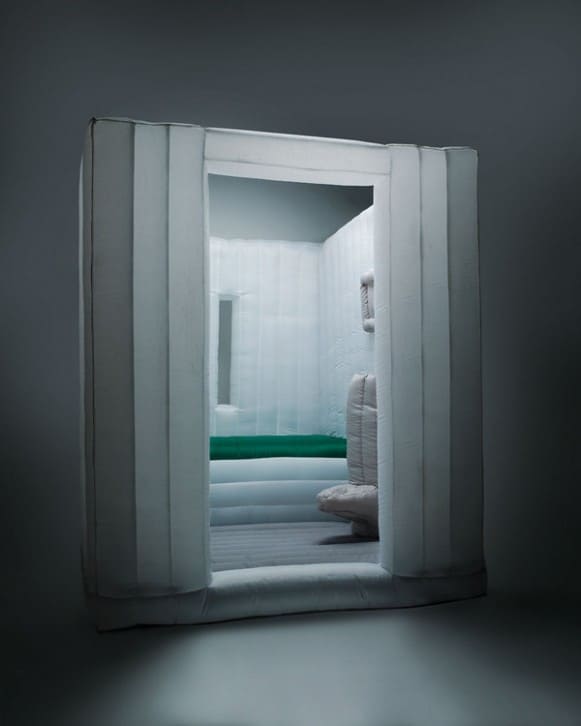 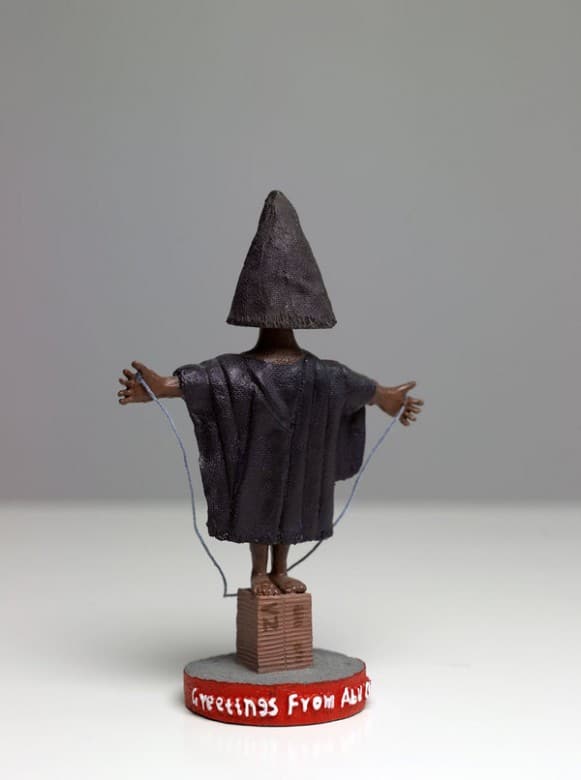 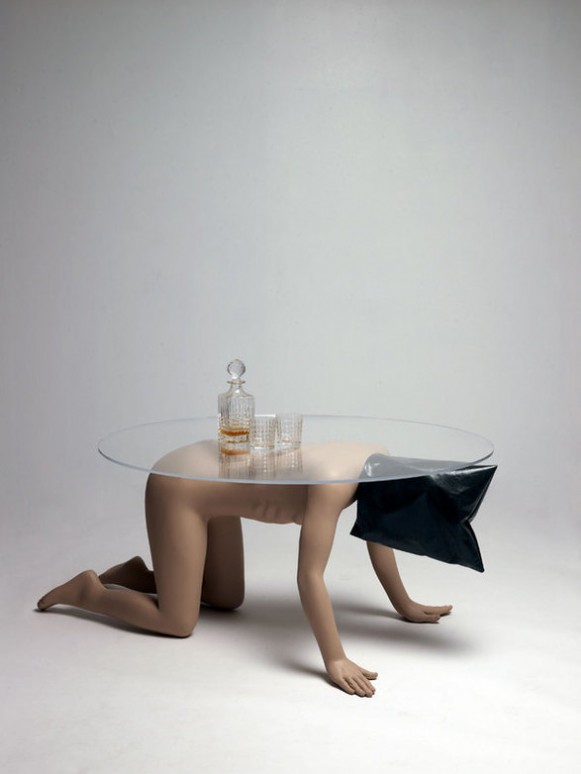 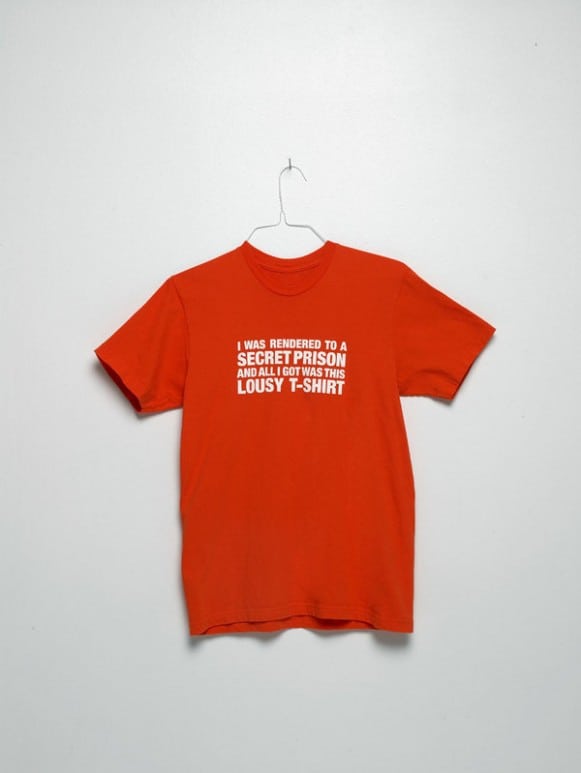 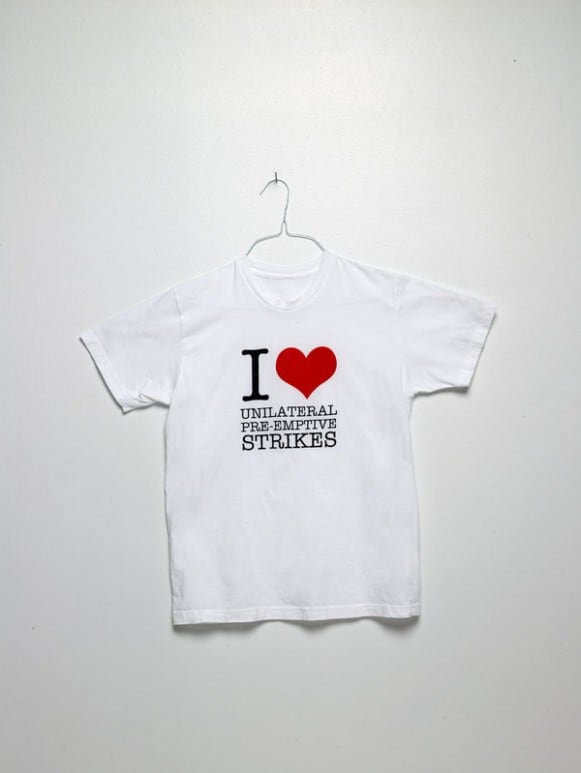