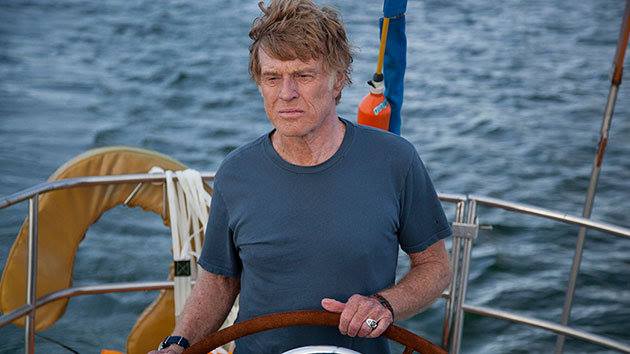 There’s nothing left to do, but lie down and die. Several moments in the new film All is Lost by director J.C. Chandor portray death as imminent and inescapable. Robert Redford plays the only character in the film using little to no dialogue. The actor uses his weary face and piercing eyes to tell the story of a man struggling to survive alone at sea. The film opens with a short voice-over narration by Redford as he recounts his decisions that lead up to what he believes will be his death. One thing after another goes wrong until, as the title insists, all is lost. 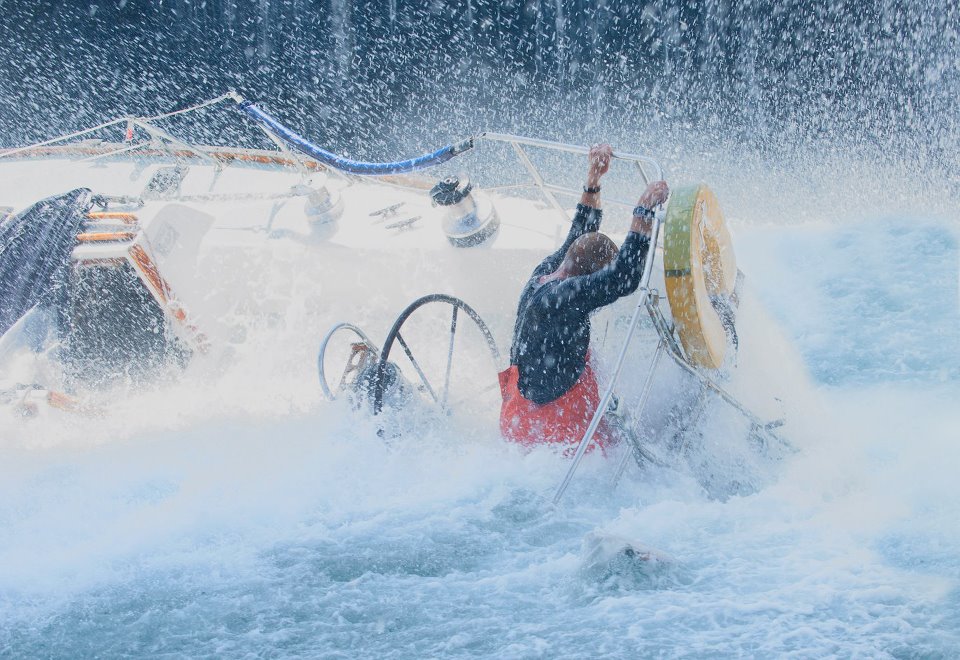 The film makes the audience acutely aware of Redford’s aloneness throughout his journey. The screenplay offers no background information about his past, even omitting the character’s name. Instead, he is defined by his circumstances and his determination to survive. He must rely on his own resourcefulness to overcome constant challenges in a situation when even the smallest detail can mean life or death.

The film stays true to the experience of being alone at sea. There are no imaginary friends or easy solutions. Redford’s character deals with every problem with absolute reason and total truth. The skill of Robert Redford’s performance comes from how little he actually does and says throughout the film. The slightest look or the face of defeat is enough for the audience to be able to understand how the character wrestles with his extreme circumstances. Rather than slow down the film, long passages of silence only help feed into the drama of the moment. Just as Robert Redford tries to come to terms with his own isolation, the viewer faces mounting personal pressure and eventual hopelessness.

To put the film in a modern day context, it feels strikingly relevant to the times at hand. Public acts of violence and political stagnation can make someone feel as if they have no one to rely on except themselves. Robert Redford puts this idea to the test as he faces insurmountable challenges in a place where he remains completely alone.