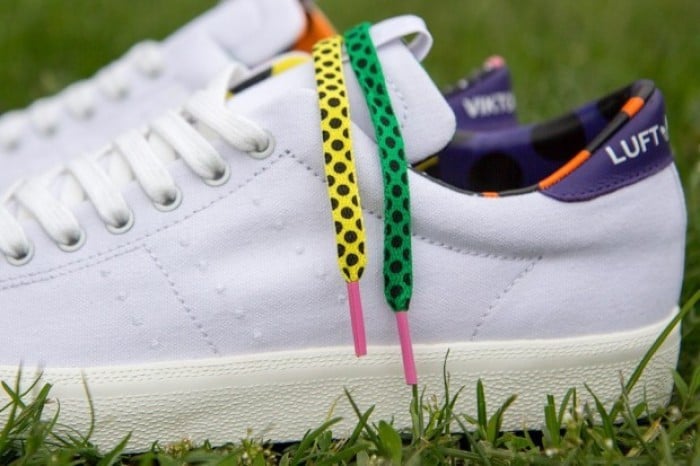 It’s hot. The Olympics are here. And there is a new storm thingy called Derecho. So we know that there is lots of leg action in this sweltering heat season. Lucky for us there are some tennis shoes that will, at the very least, keep you looking cool. 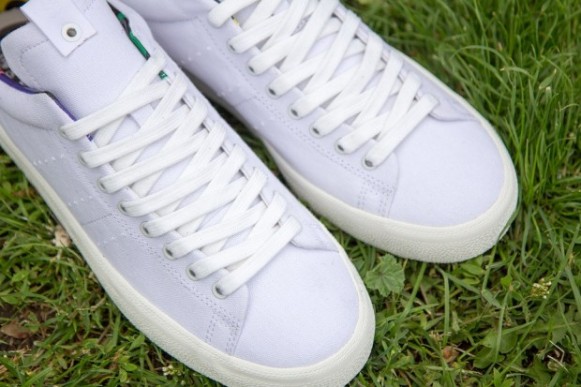 adidas Consortium recently released their latest installment of the “Your Story” project with Happy Socks Creative Director, Viktor Tell. This project partners with designers from Olympic cities around the world and asks them to create something inspired by their own Olympic memories. 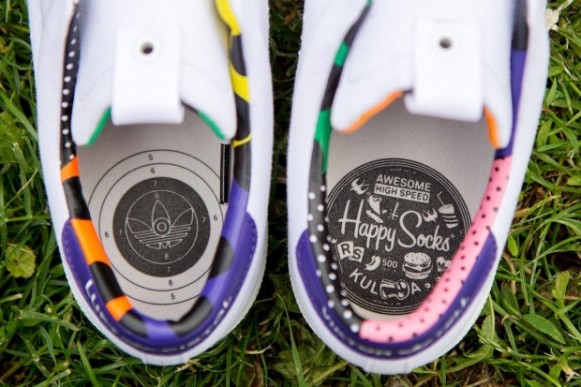 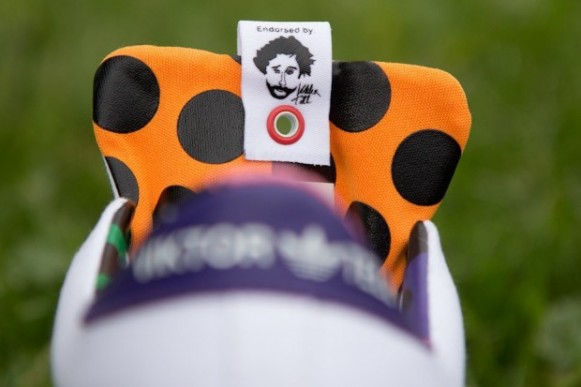 Viktor Tell took inspiration from a Swedish Air Pistol Champion, replacing the iconic 3-stripes with bullet hole-like dots. Using the match play silhouette , the inside lining uses colors and dots reminiscent of Happy Socks designs along with the laces. 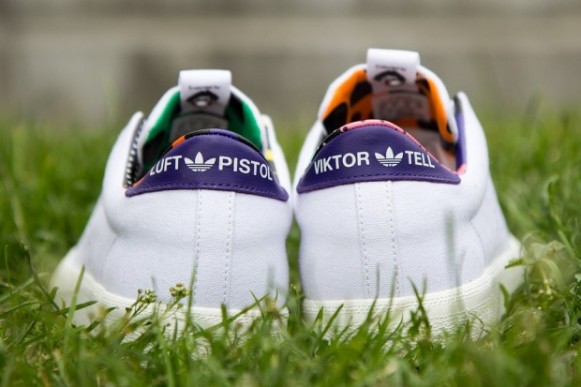 These pairs are available around the globe until the end of the Olympics… or the summer… or until they run out. Whichever comes first. For those of you who don’t care for reading much, here are some words from the designer himself.↓