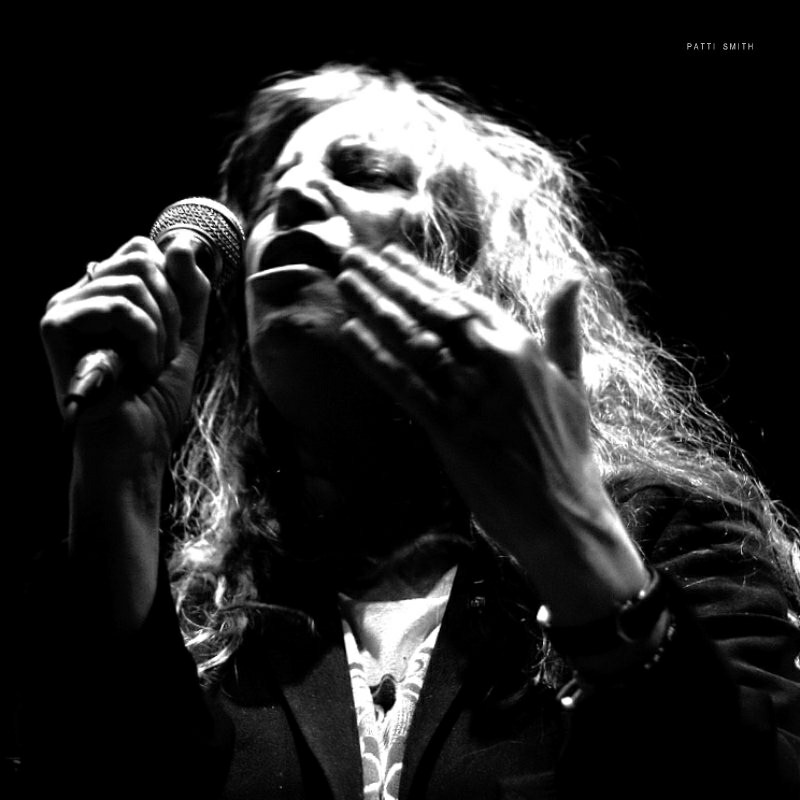 The Godmother of Punk is back with a new offering. We’ve been listening to Patti Smith’s newest album Banga and we are happy to report that Smith has yet to lose her touch. 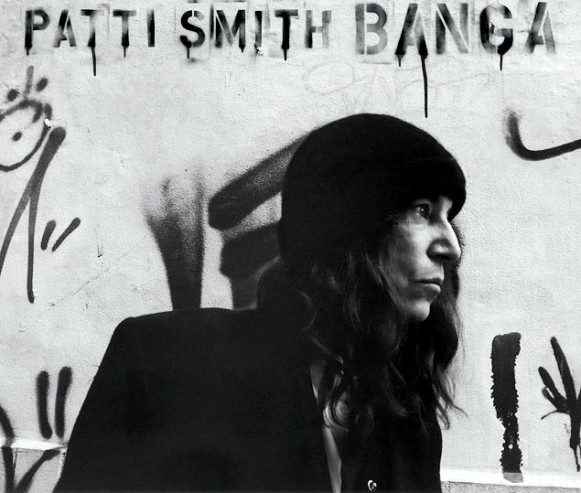 Recorded partially at Electric Lady Studios, the album was released on June 4th but while other online publications gave a review for the sake of being relevant, we actually spent some time with the album and carefully formulated our worthless opinion.

Smith starts off in true protopunk poetry form with “Amerigo”, a dramatic and surrealistic tune, and cleverly follows up with the lead single “April Fool”. Succeeding tracks like the epic “Fuji-san” and the titular “Banga” also makes the ride even sweeter towards the album’s midway point.

By now, you are aware that you are not going to get the almost snarling and spiritually rambunctious Patti of yesterday. Instead, you are entranced by a sagacious and shaman-like Patti that wields a heavy staff of dynamic prose and conscious rhetoric. It’s different but you feel as if she’s come full circle. She’s isn’t the Patti of old but she’s passionately similar, if not better.

The album carries on rather well for a couple of songs and where most albums would become redundant and irritating, Banga keeps a head full of creative steam. The track “Nine” serves as a pretty rousing turn but, for us, the coupe de grace was “Constantine’s Dream”.

Overall, the lyrical content and musical artistry of Banga is more than worth the listen. Patti Smith is a legend but doesn’t solely rely on her legendary status to propelled the quality of her music. She knows that music fans are being malnourished and her music may very well be their only source of proper nutrients; with that in mind, she gives us the quality Banga.