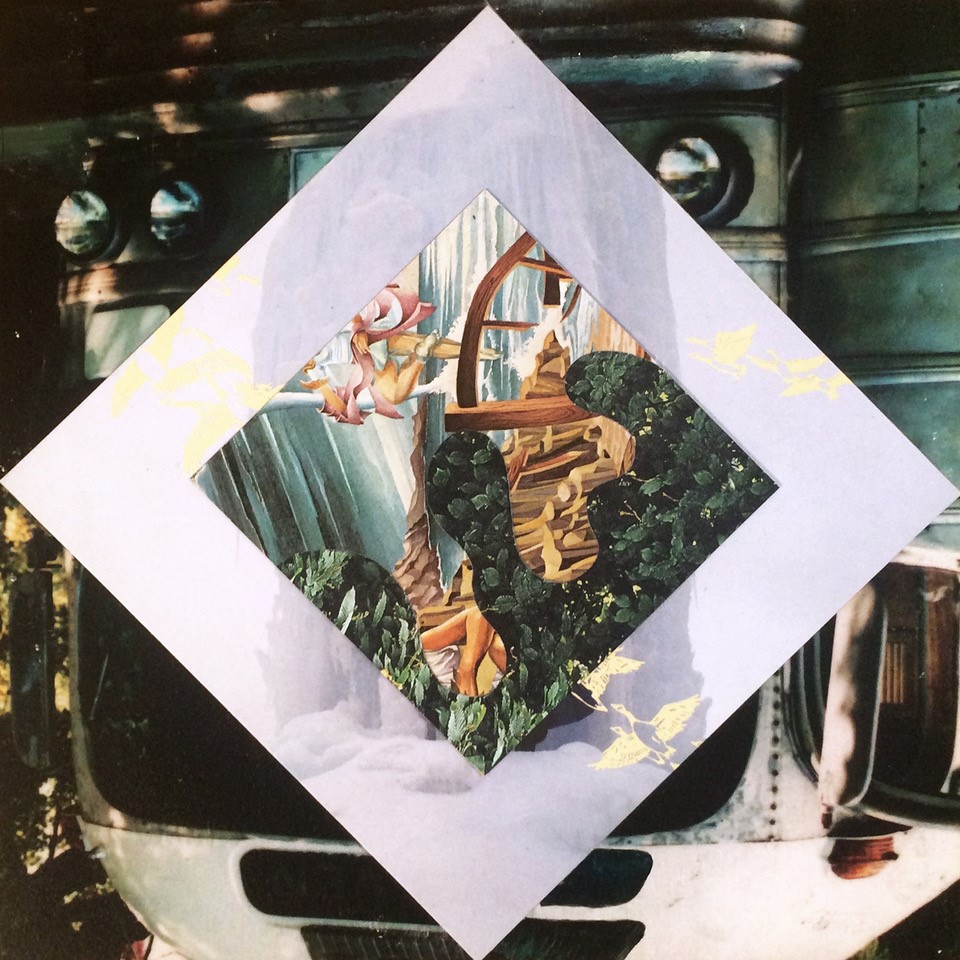 There isn’t much time left to catch one of the best two-person shows on Manhattan’s Lower East Side, or more accurately, two unique, but not so disparate exhibitions; Kevin Bourgeois’ Wall of Sound and Rhys Lee’s Good Boy, both seamlessly coexisting inside Olsen Gruin Gallery and coming down Sunday, November 18th.

Each body of work; Bourgeois’ angular, colorfully remixed, square (but super-cool), mostly 12” vinyl record collages (a few are 18”) and Lee’s vibrant, almost fuzzy oil on canvas paintings featuring Warholian (good timing) painterly remixes of a character previously remixed by graffiti artist Mitch 77-who was mostly active in the Bronx for the latter half of the ‘70s-breathe and thrive with all the requisite personal space. 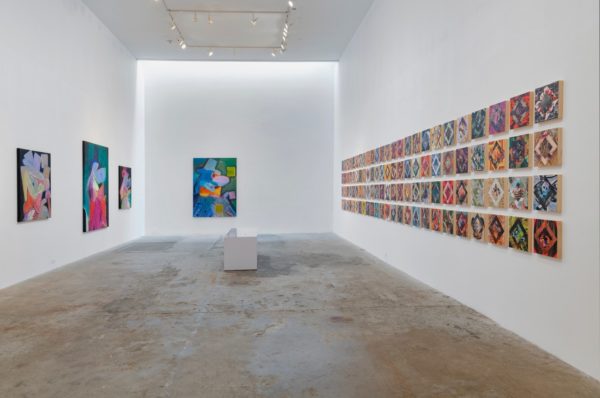 Installation view of Good Boy and Wall of Sound at Olsen Gruin.

Born in Australia in 1975, Lee was just coming into the world as Mitch 77 was bombing the 4 with his namesake tag, occasionally incorporating his even more hyper-masculine “Pluto” character, which Lee uses as a foundation for various, seemingly Victorian-era family portraits (the dapper, ceremonial uncle, the deceased patriarchal grandfather, the snobby bourgeois aunt, the prissy niece, the ambiguously gay cousin, etc.). Each piece, though operating from this singular, representational fountainhead, falls on various places along the Abstract Expressionist or Cubist spectrum, while maintaining a healthy umbilical to the street-centric, oft-fluorescent, gray and grimy New York City of yore. Simply put, they’re gorgeously composed, big “right now” paintings that check a lot of boxes; street dreaming and a good chunk of the painterly art history cannon not excluded. 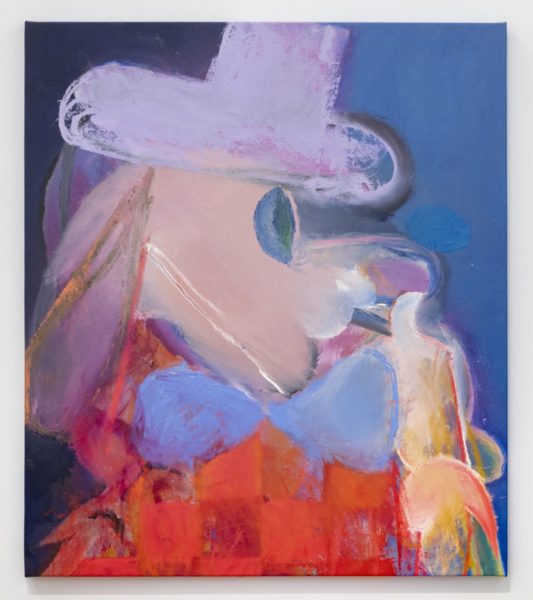 Though the artists share square footage in the smaller, anterior gallery space, the larger posterior gallery provides ample room for Lee’s paintings and 100 perfectly aligned, wood-mounted vinyl collages composed of countless records amassed and alchemized by Bourgeois. Each of these 12” x 12” works is surgically reconstructed from 3-4 record jackets per piece to create deeply layered, geometric, oft-psychedelic portals. The four-panel, triangular corners of each square happen to be leftover cuts from a 2012 mural commission for the New York office of AOL Ventures. Bourgeois happily stashed these little slices for a future project. 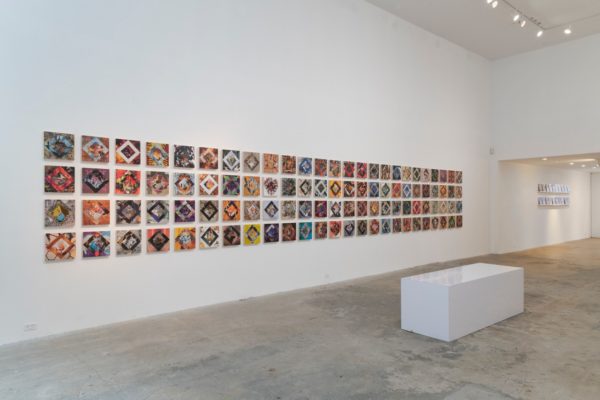 The connection between these album covers seems to be primarily aesthetic, but upon further investigation, there’s a multi-dimensional, multi-sensory narrative present. An inverted Prince album (Prince, 1979) might be cut up and paired with a Styx (Pieces of Eight, 1978) album, for instance, and then paired with the right four-piece corner set. It’s important to note that Bourgeois has a very deft technical hand for painting, and can render most things firmly into the realm of photorealism. Many of the collages boast acrylic embellishments. This painterly inclusion is less about impressing anyone with his skill; quite the contrary. It’s mostly about facilitating a larger visual cohesiveness. Seeking out his subtle artistic hand is a joy, admittedly. 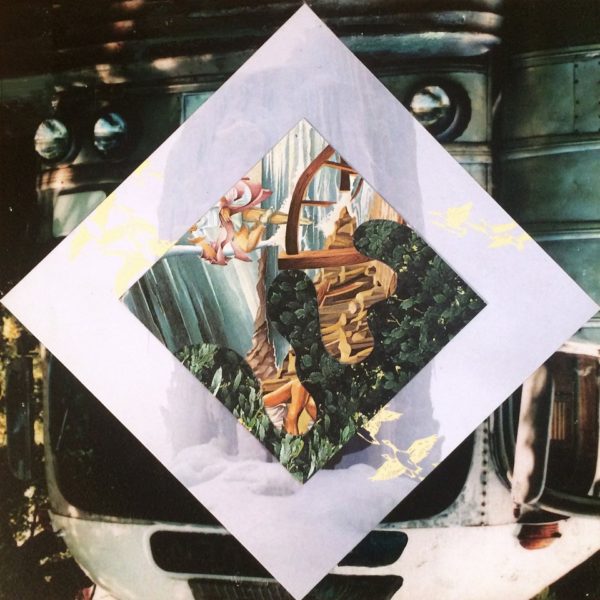 Don’t expect Bourgeois to hold your hand, however. The visual, audio, and very tactile interrogation of the works is part of the fun, but it’s also not the main point. By no means forced or didactic, this singular effort, paired with Lee’s paintings, fosters a fun, albeit cryptic conversation built upon similar exercises in highly personal nostalgia and the metaphysical notion of transmuted, multi-media synesthesia. 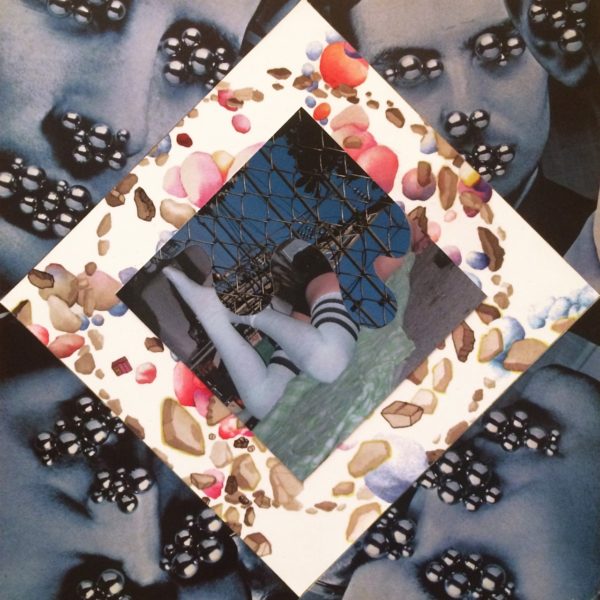 “To me, music in vinyl format and contemporary art can be considered fetish commodities which share many merits of collectability, with one observable distinction between them,” begins Bourgeois. “The vinyl LP is produced for mass consumption and contemporary art is marketed to be exclusive and unique.”

In a similar sense, Mr. Lee has pulled a mass media cartoon character that was beefed up and sampled for the street only to deconstruct and project it back onto large-scale canvas years later, and with oil no less, perhaps still the most exclusive medium within “fine” or “high” art. These artists are not only changing and further transforming the original medium’s aesthetic; they’re altering how these images and objects function within the commercial realm. 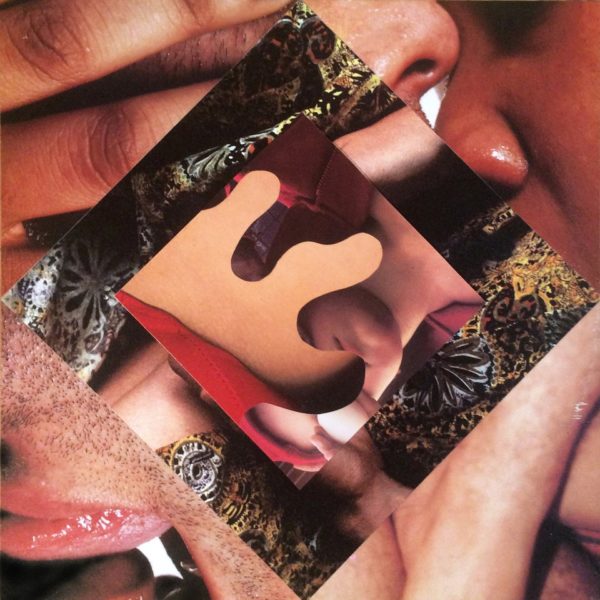 “I think the fact that Mitch 77’s character wasn’t the usual Pluto character is what grabbed me,” says Lee. “Being involved with graffiti when I was younger exposed me to these images! I saw this image for the first time about 30 years ago. These images are always sitting back in the subconscious.” 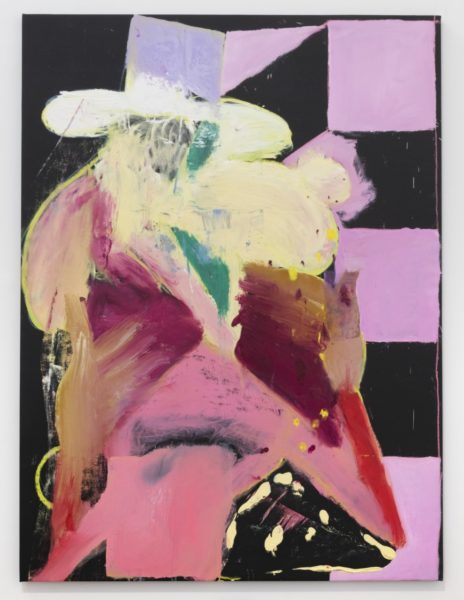 Kevin Bourgeois, being kind of heart, eventually agreed not to leave people completely in the dark regarding his musical tastes and selections, even though (during an art talk this past Sunday) he admitted to accidentally kicking Rhys Lee out of the gallery during install before a proper introduction could be made, thinking Lee was just a loitering groupie. Bourgeois constructed this (below) playlist to accompany your digital viewing journey and hopefully a near future, in-person tour of these deep cuts, Pop-contemporary artifacts and highly textured works, but not before it’s too late. For now, however, give it a look and a listen! 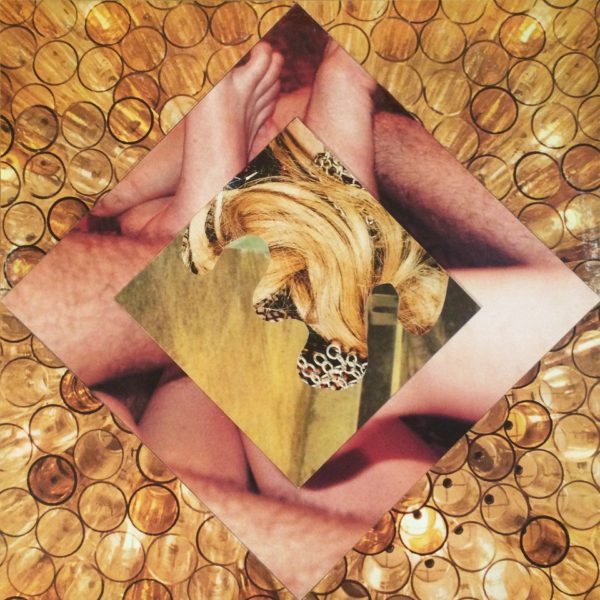 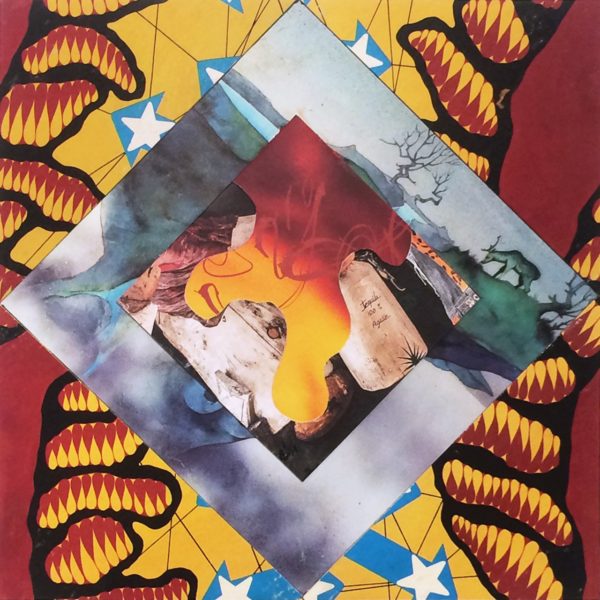 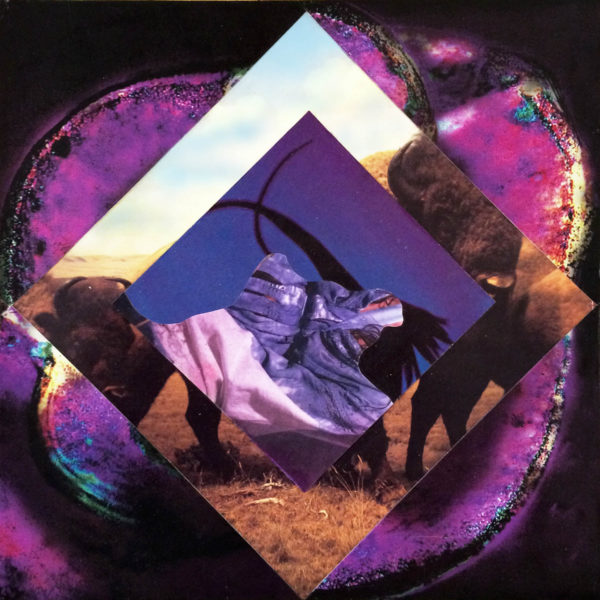