For the Love of Art and Black history, Lisa Matthews has handcrafted a chessboard with some of the most imperative leaders in our time. The chessboard is amassed of pieces that are divided into the ‘Extremists’ on one side and the ‘Non-Violent’ on the other.  The kings of the board are no other than Martin Luther King and Malcolm X.

The Black Legacy chessboard is a one of a kind tribute but can be customed to show any player you like. You can have this artistic must have  for a “small” lump sum of $12,000.  Break out your piggy banks because this will be one expensive show piece on your coffee table.

Photo Courtesy of The Well Versed. 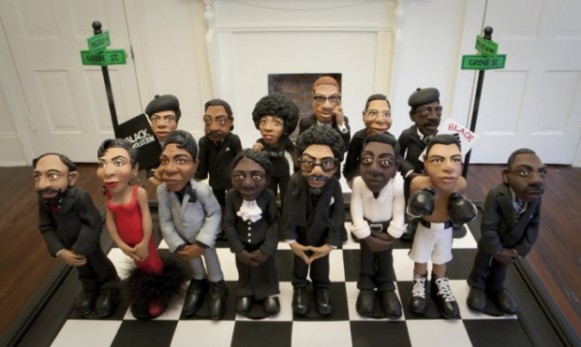 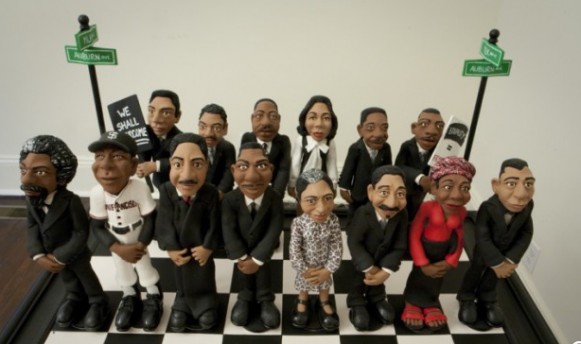