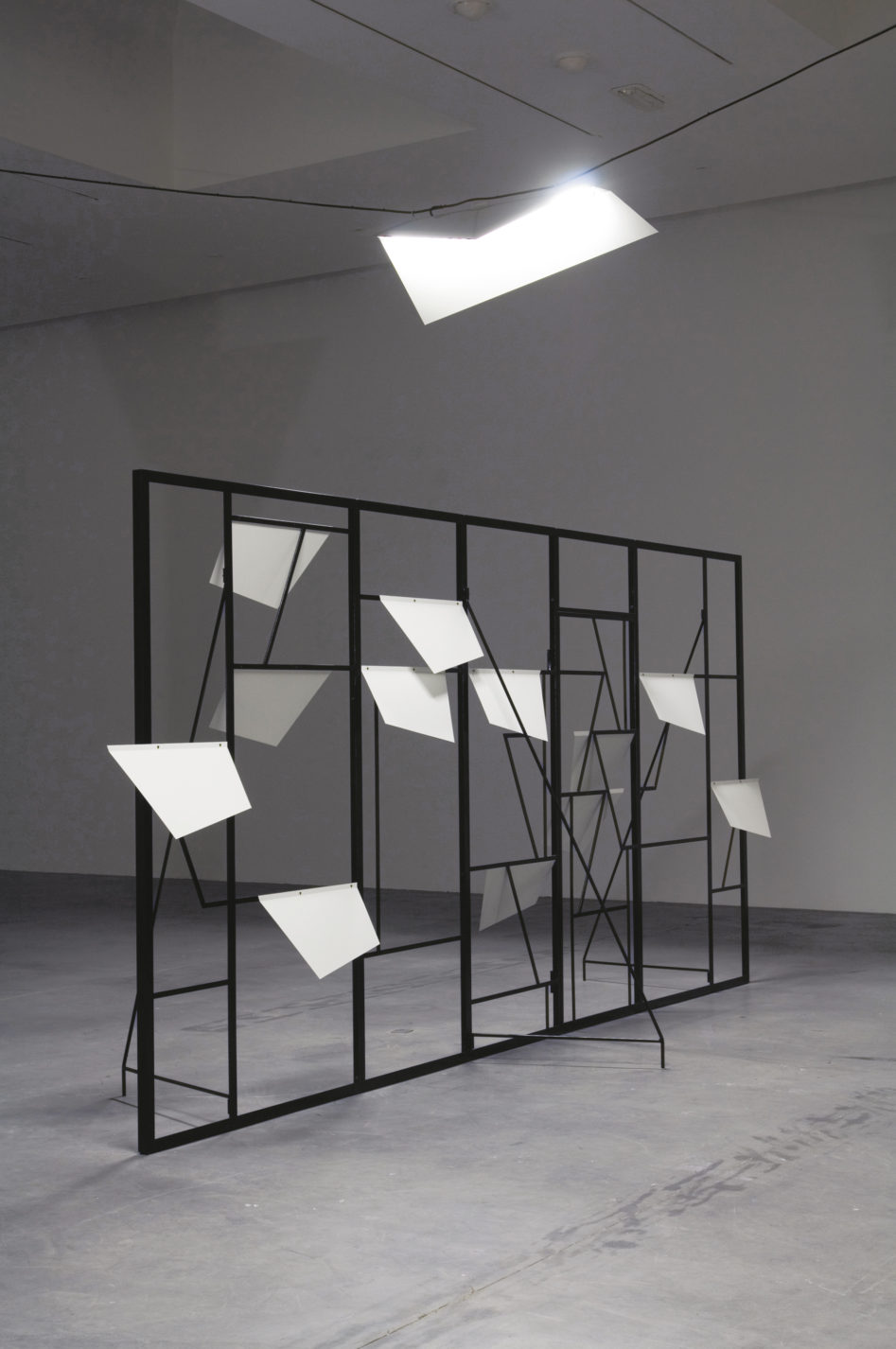 Scottish artist Martin Boyce recently released his new book, When Now is Night, a brilliant monograph that provides a visual overview of the artist’s illustrious career. Written by Dominic Molon, with contributions by Russell Ferguson, John Stezaker and even Boyce himself, When Now is Night doesn’t read like your typical art book. While the book is bolstered by some well-tailored academia, it is not without its poetry. Molon’s first few sentences in the introductory chapter, Do Sculptures Dream of Concrete Trees, are nothing short of intimate. 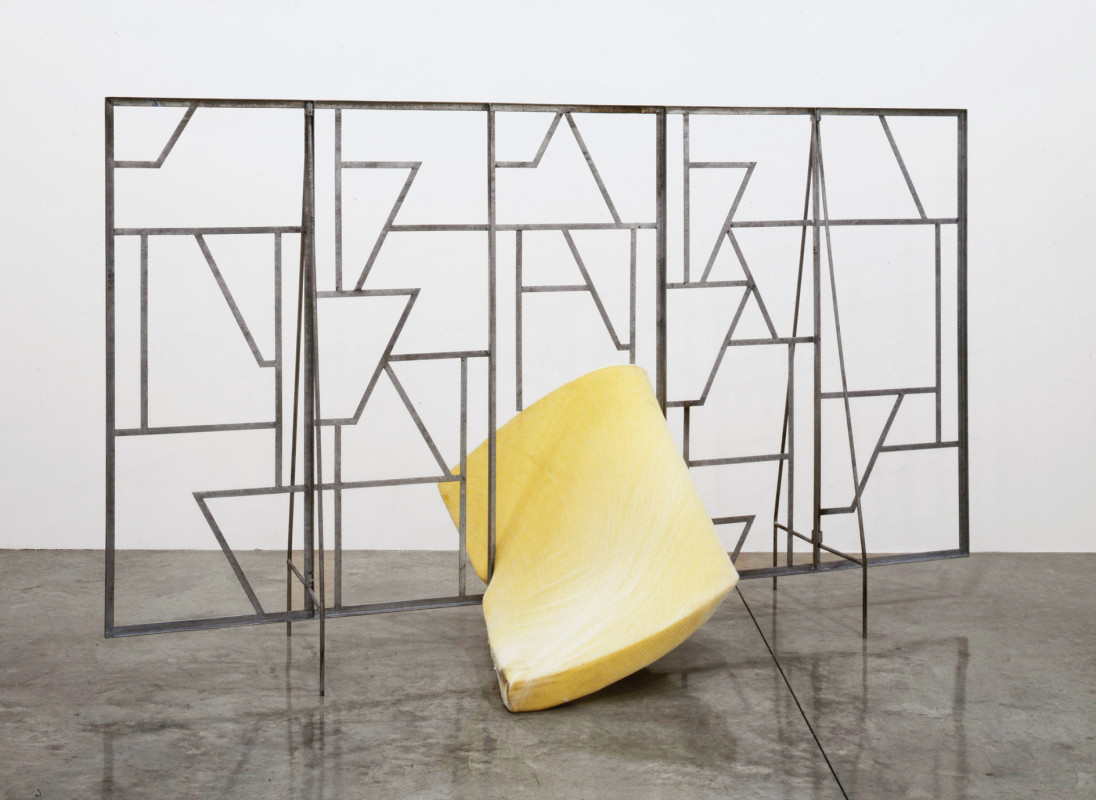 Molon introduces Boyce’s work with a muted fervor. In the first chapter, he lays the groundwork for a catalytic understanding that is key to discovering the charm that lies within Boyce’s pieces. Examining minimalism—which so happens to be Boyce’s bailiwick—without over-elaborating and defeating the reductive nature of the genre isn’t exactly a cakewalk. But in the case of When Now is Night, Molon’s vivid effort is more than welcomed.

The same can be said for Ferguson and Stezaker, who both add their own distinctive touch when shedding light on Boyce’s body of work. Ferguson, a curator and art professor at the University of California, builds on Mollon’s articulations, further exploring Boyce’s conceptual depth and his proclivity for looping the past, the present and the future. While Stezaker, an accomplished collagist, delves into the artist’s psyche with an informative Q&A that allows Boyce to elaborate on his creative intentions. 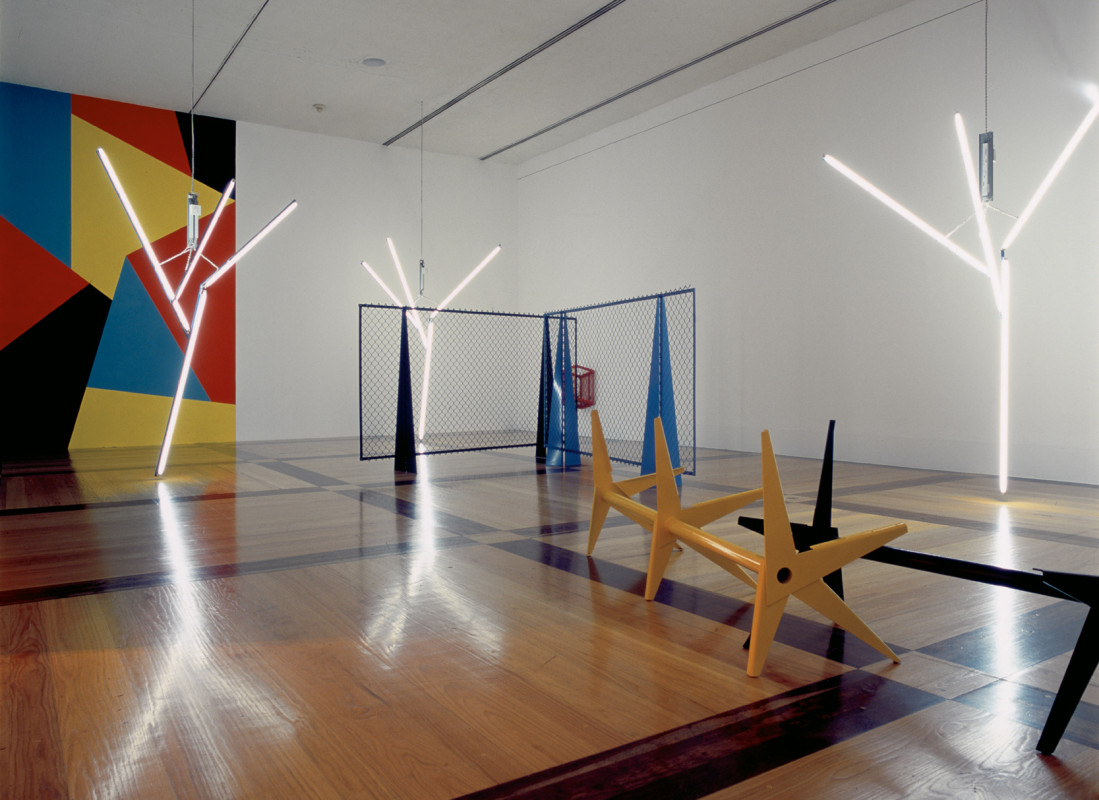 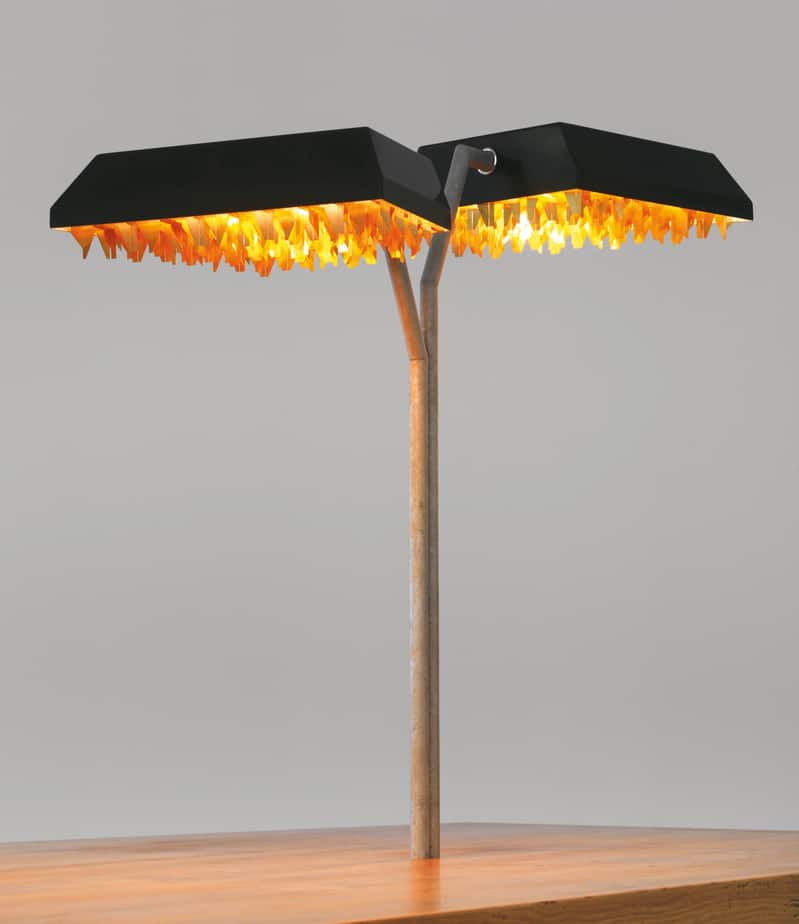 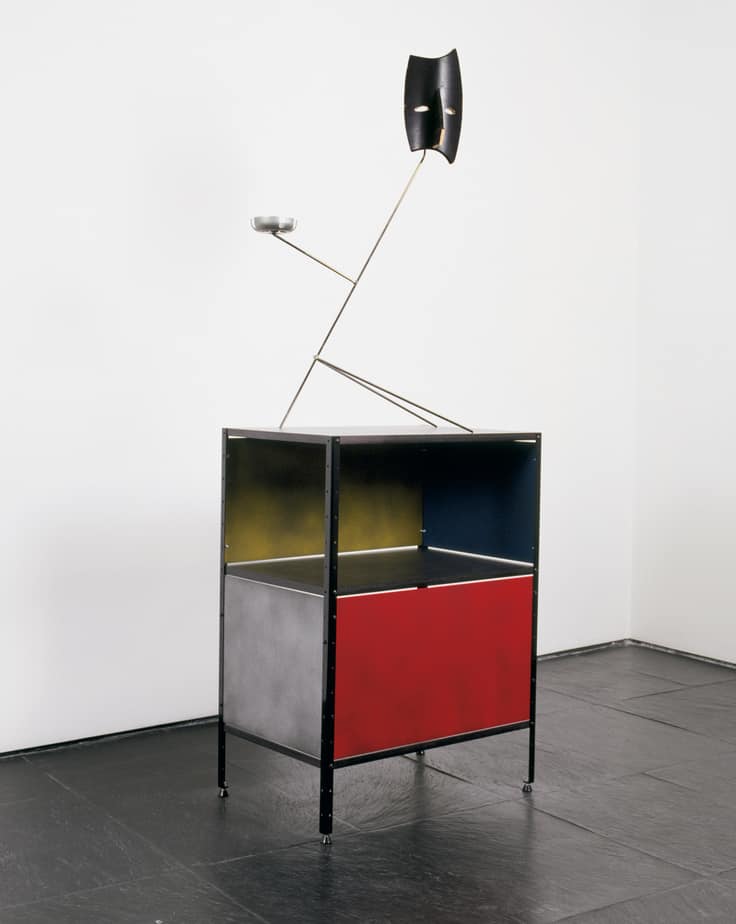 When Now is Night is an insightful overview of Martin Boyce’s career. In fact, the size and weight of the book itself is a physical manifestation of the edifying content within… solid, fetching and palatable.

The release of When Now is Night coincides with an exhibition of Boyce’s work—his first ever US exhibition—at the RISD Museum in Providence, Rhode Island October 2, 2015 – January 31, 2016.

Find When Now is Night at: