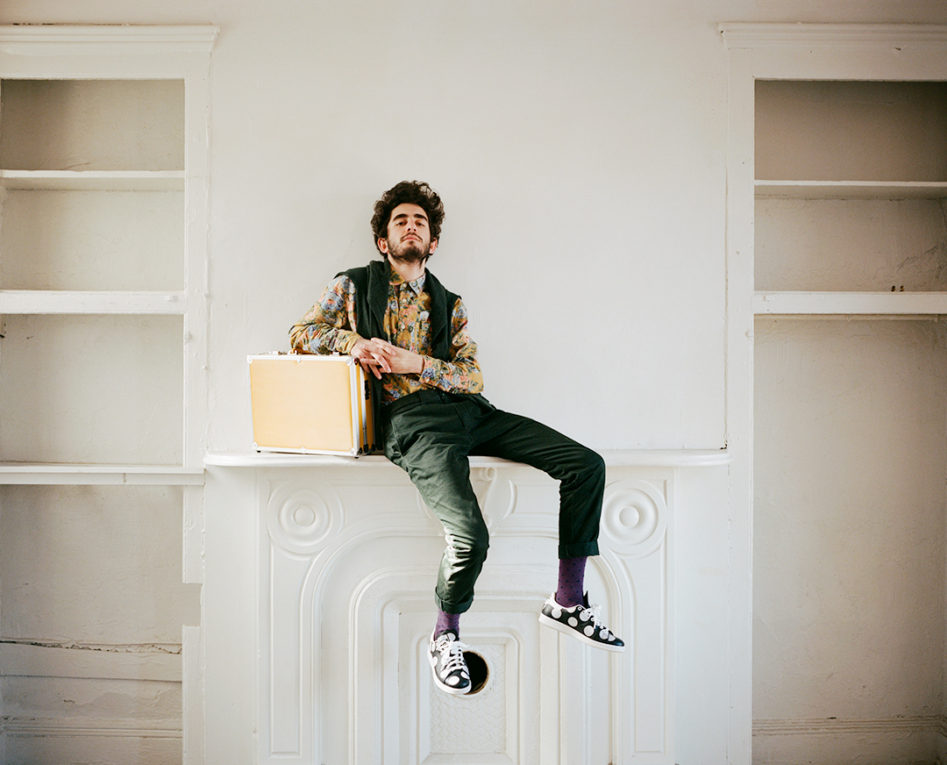 Singer and songwriter, Elbows, is finally making his music video debut! Directed by Nnamdi Simon and Elbows himself, the visuals for “Flowers” were shot in front of various colorful buildings in Brooklyn. The video has a playfully retro vibe, drawing inspiration from the New Wave French films of the 60s and hue rich rap videos from the 90s.

Singer Maralisa makes a cameo as the leading lady while Kings County MC, SKRD, kicks rhymes like Pelé. A man of many hats, Elbows also provided the illustrations.