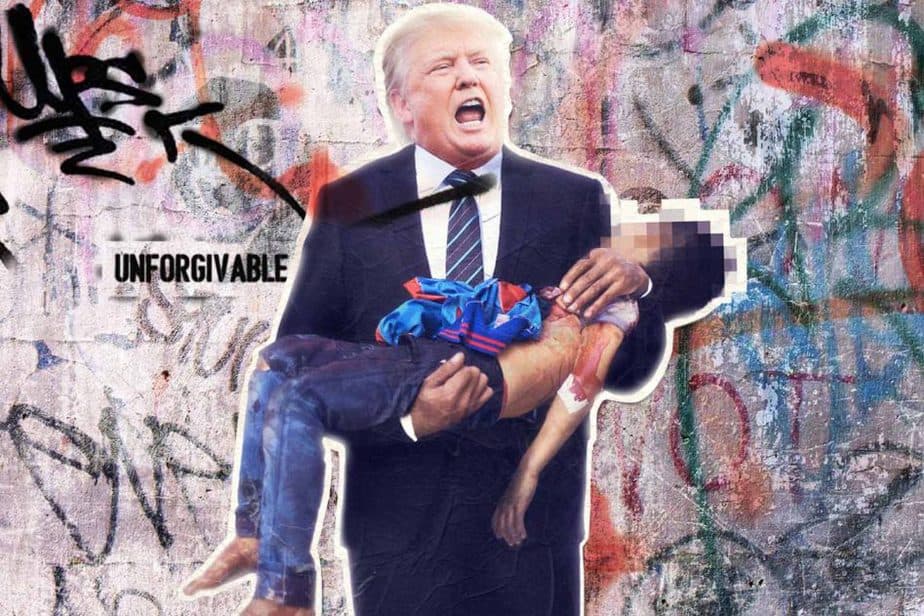 In the spirit of International Workers’ Day—also known as May Day or Labour Day—Erik Ravelo released his latest series, UNFORGIVABLE. Reminiscent of his previous series Los Intocables (The Untouchables),  UNFORGIVABLE spotlights the almost 6 year quagmire that is Syria; depicting the most vulnerable victims of the Syrian crisis in the arms of the current presidents of countries whose policies, right or wrong, have contributed to this atrocity.  Though some may feel it is unfair to use some of the leaders who did not cause the conflict, Erik explains:

“I didn’t want to use former responsible leaders I just focused myself on today’s situation. I know the list might be endless. To be honest, I don’t have a lot to say about, I guess I feel [the] pain and I guess the images talk enough.” 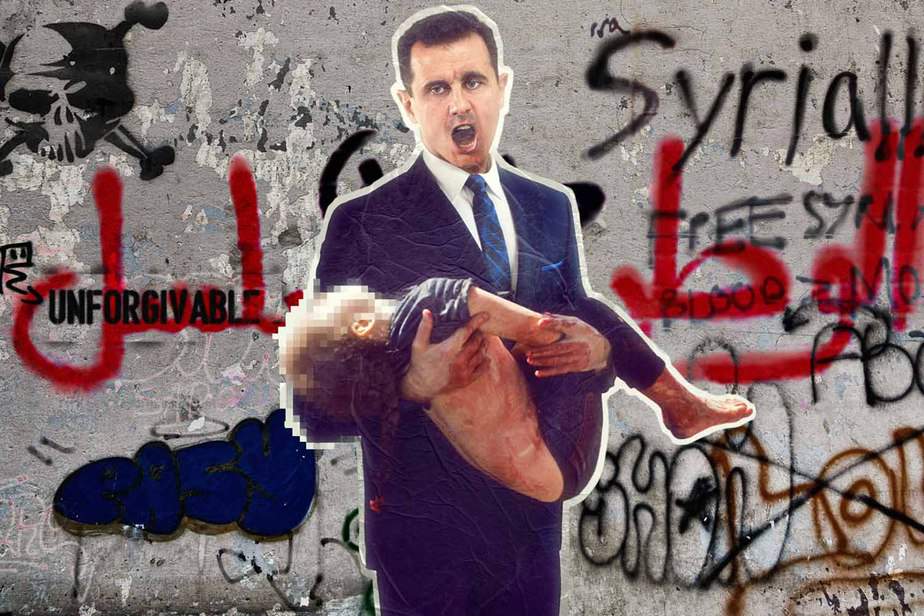 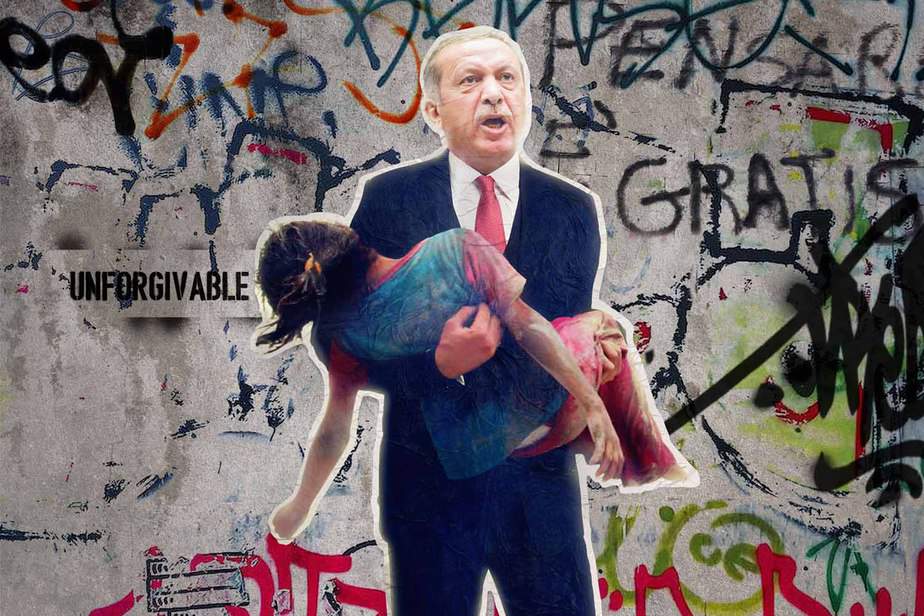 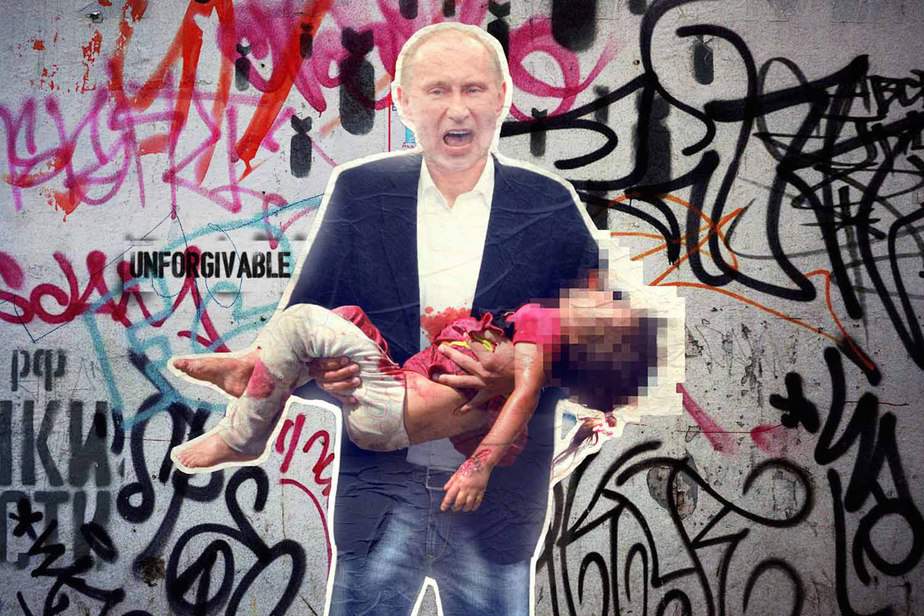 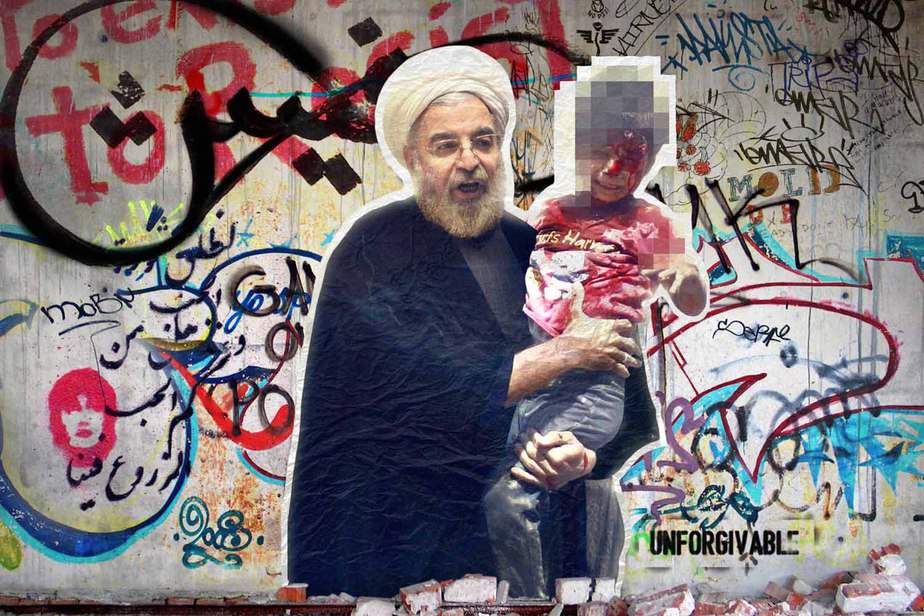