Tribeca is probably one of the most curated film festivals in the best of ways for everyone but cinephiles who have to make a decision about how to be two places at once. For documentary junkies, you might as well put a blindfold on, spin around three times and pin a tail on the schedule. There are too many stand-outs to fairly say that one film is more worthy than another. Some documentaries percolate to the top because they engage, provoke and cause introspection.

They cover real events that range from the injustice faced when a transgender Filipina woman (Call Her Ganda) is murdered by a US Marine and the three women who band together and incite a political uprising, pursuing justice and taking on unwavering histories of US imperialism; to an inside look at the most influential and innovative tech startup company to come out of Silicon Valley that you never heard of (General Magic); 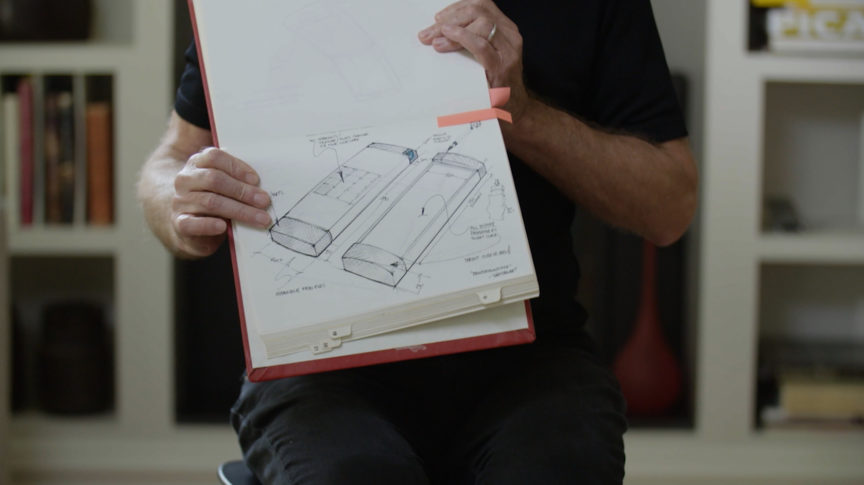 Photo: Courtesy of the Tribeca Film Festival (Marc Porat’s late 1980s drawing of  what is now the ubiquitous smartphone)

to an intimate voyage into the over 23-year bromance (Adam’s term, not mine) between two exceptional musicians (Satan & Adam) who are fused as literal soulmates even when they are apart; 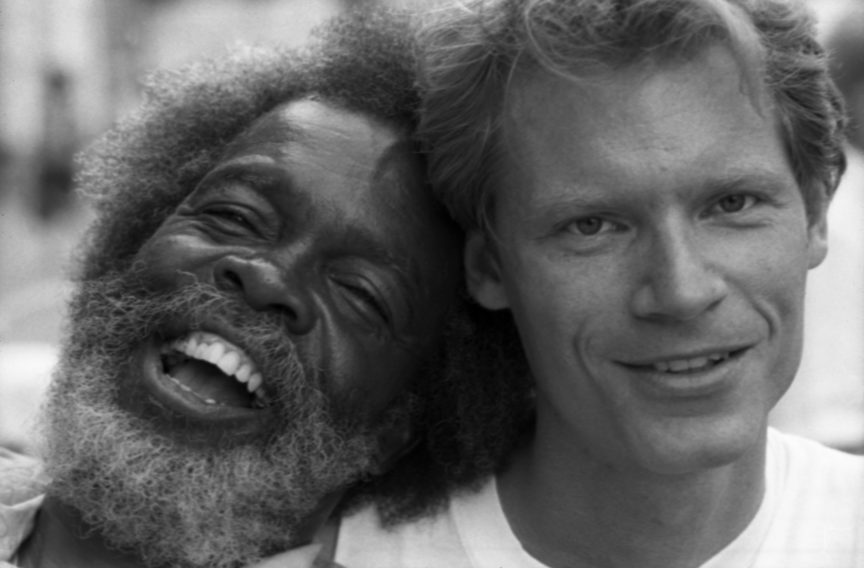 to members of a high  school football team (Roll Red Roll) in Steubenville, OH thinking it’s dope to sexually assault a 14-year-old girl and the community who tolerates it and protect the boys;to Ilhan Omar and her merry band of campaign staffers during her highly contested race for a seat in the Minnesota State Legislature. 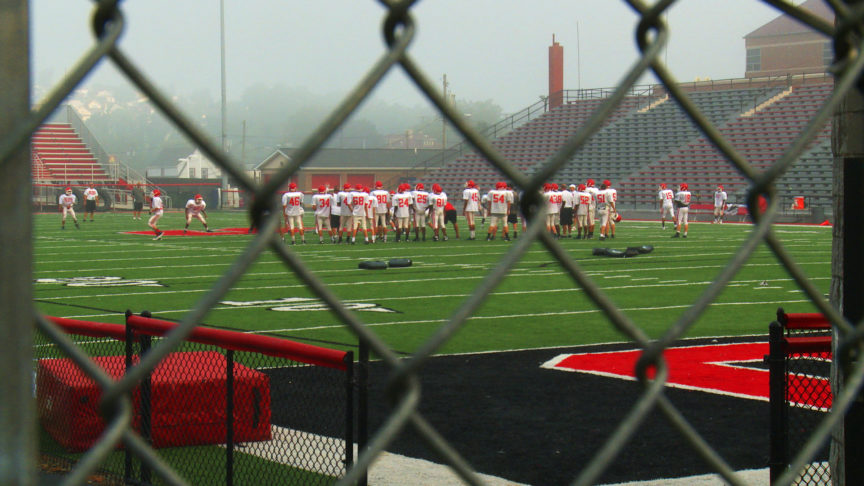 Time for Ilhan follows Omar the hip, hijab-wearing, mother of three and reminds us of what it is to be a patriotic American and that representative democracy is not to be taken for granted. You will want to stand up and take action or look at members of your community differently who do. 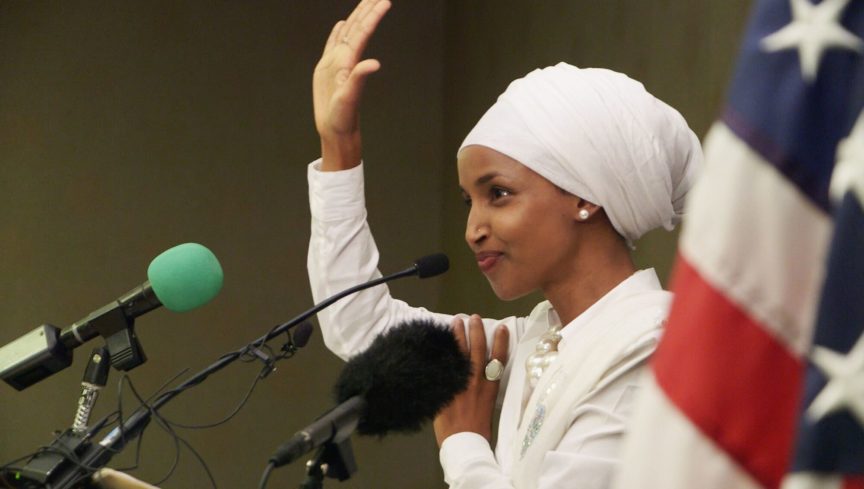