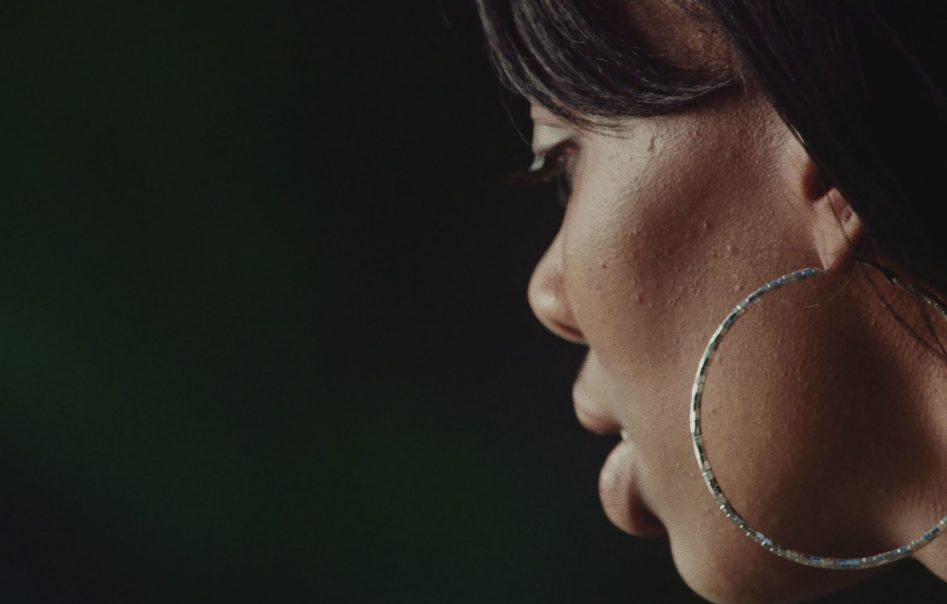 Blowin’ up = Leaving a pimp

The Tribeca Film Festival debuts extraordinary documentaries, shorts and narrative films. Sometimes the subject matter alone makes a documentary compelling and a good documentary filmmaker just has to stay out of the way and allow the story to tell itself. But what happens when most of the people in the documentary are either undocumented immigrants or sex workers or victims of domestic violence or the trifecta– all three? Filmmaker, Stephanie Wang-Breal slowly invites us into the Queen’s Human Trafficking Intervention Court by first following an unassuming Japanese woman to work one morning. We watch her put on her judges’ robes and banter with defense attorneys and prosecutors.  The women who come before her are not treated like lost causes nor are they particularly treated like criminals. 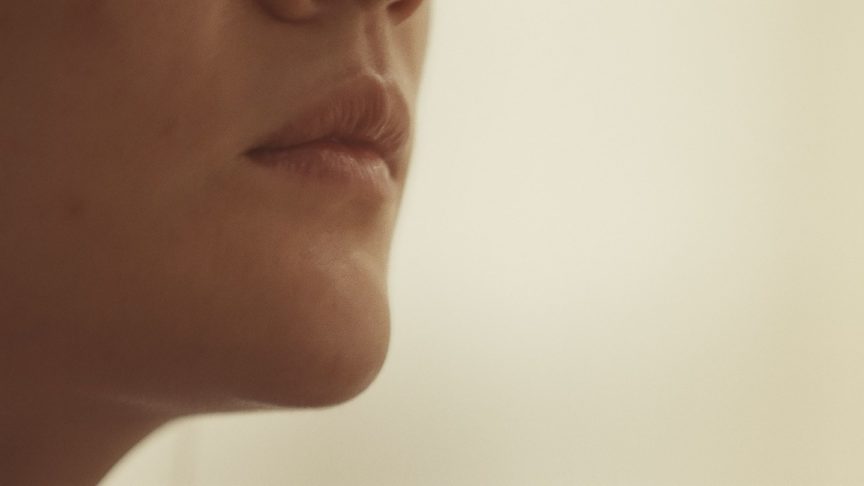 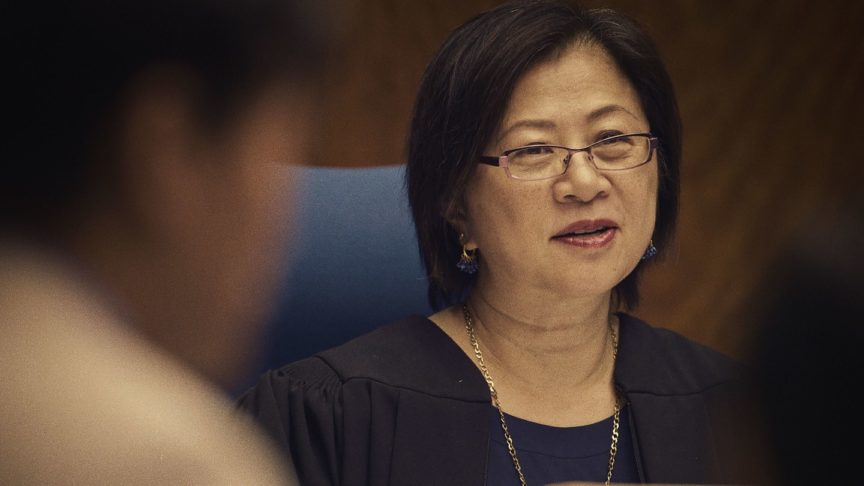 Blowin’ Up is a documentary that is all about contrasts in a world in which we are constantly reminded that there are ever increasing fault lines between the haves and the have mores and the poor and the impoverished. Presiding Judge, Toko Serita, holds the system in which she works accountable to serve the population who pass through her doors, initially as criminals and eventually as victors.