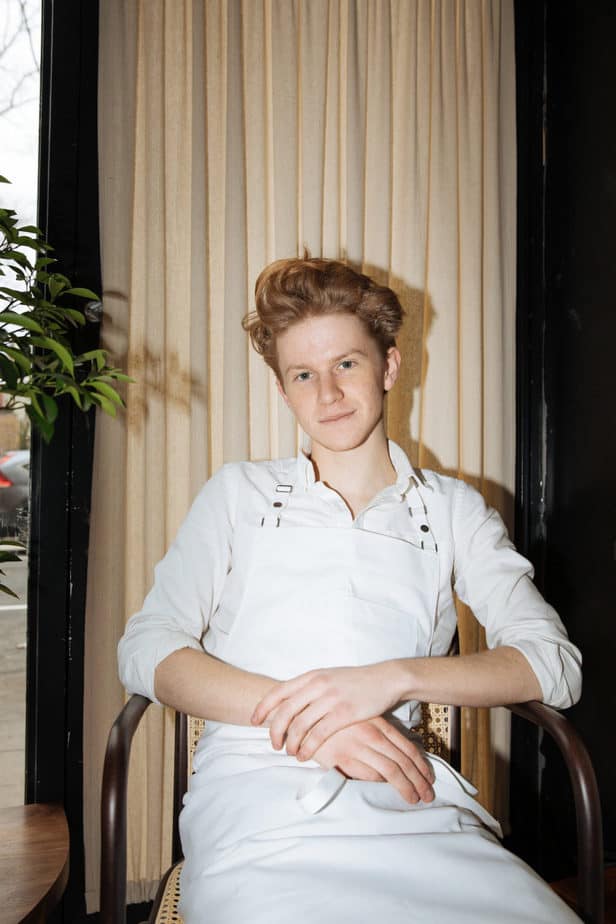 The 2018 Tribeca Film Festival is a few weeks away from beginning on April 18 with a slate of over 550 films and talks to navigate and expected attendance over 150K people.  It follows a hiccup after South by Southwest. SXSW or as actor/comedian Nick Offerman calls it, sexswa is a conference, exhibition and interactive, film, music and comedy festival that takes in Austin, Texas for ten days every March. I think they find a way of extending the whole shebang every year because it brings so much money into the city (not that there’s anything wrong with that). Like must second-tier cities, Austin lacks the infrastructure to handle almost an additional 200K residents. By 2017, attendance had grown to 167,800 participants for the music festival, 70,574 for film, and 70,696 for the unified conference.

The public transportation is lacking if you need to go outside of the downtown area. The hotels within walking distance of the convention center make New York City five-star hotels seem like a bargain. And what gives with the breakfast taco? I tried, oh how I tried. I’m a food person and I don’t get it.  My first official day there I figured out that it was my Lyft driver’s first day. How did I find out this little-known fact? Because he kept getting lost finding the convention center and told me that it was his first day and that he had only signed up to drive Lyft to take advantage of SXSW. I felt better already. My second driver looked like an extra from a Trump rally on SNL and at the end of my ride handed me his card. He said that his real business is alternative energy and that I could find the information on one side of the card. He went on to say that if I was in town longer, he’d be happy to offer me shooting lessons.  The other side of the card, wait for it— handgun lessons. He has a federal firearms license. I politely thanked him and skedaddled on out of the car #nolookingback.

Over twenty Lyft rides later, with one that I never took (immediately refunded), at least two that were canceled by the driver because he couldn’t find me and charged me the cancellation fee, at minimum three that took me on an unnecessary tour of the outskirts of greater Austin (I still haven’t resolved that issue) and my personal favorite: six trips across the Colorado River to get to one movie theater. Taxis are almost nonexistent in Austin and are even more expensive. Lyft seemed to have a monopoly on the city. The app for Uber wouldn’t connect. Hmmmmm.

To be fair, badge holders were able to take advantage of a fantastic free shuttle service that made regular loops from major venue to major venue. That said, it didn’t get me to or from my hotel to the Convention Center every day or to outlying events.

I have lived in NYC for three years and I find the subway system to be absolutely magical. God how I missed those orange seats.

What would have been helpful was an SXSW meetup in NYC six months ago. I improvised and managed to see and learn a lot, but I think I could have done more. They have a handy app (SXSW GO) but it was hard to get a seat as popular talks reached capacity too quickly.

The absolute highlight of the festival for me was getting to interview Dick Cavett and Robert S. Bader about the documentary that they co-wrote about Cavett’s relationship with Mohammad Ali. There was a lot of fantastic emerging talent when it came to music but I have to be honest that the most fun I had at a music venue was at the Clive Bar on March 16. No one really headlines at the Clive Bar but in my head, DMC was who I came there for and as promised he took me on a trip “down memory lane.” I am a teenager of the 80s. 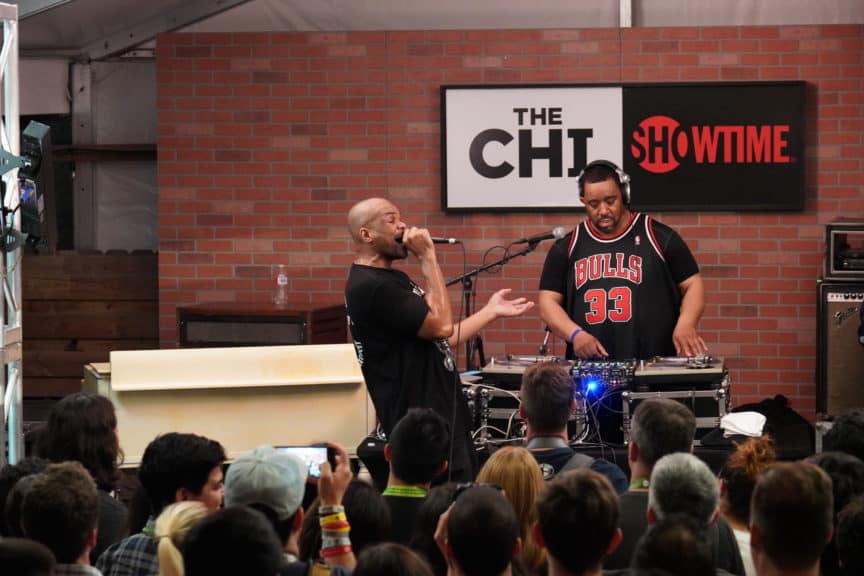 Ali and Cavett: The Tale of the Tapes 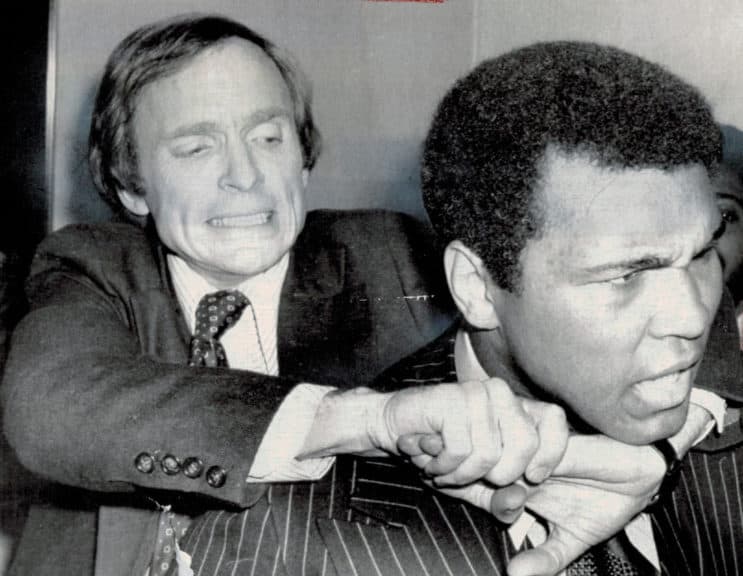 Co-written by Dick Cavett and Robert S. Bader, the film follows the 53-year friendship formed between the three-time heavyweight champion of the world and Dick Cavett. From Cassius Clay to Muhammad Ali, the film follows the life and career of Ali through his more than a dozen appearances on The Dick Cavett Show. The film is not a boxing or sports documentary. It examines politics, race, class, and friendship with additional interviews with Al Sharpton, Juan Williams and others who will make you fall in love not only with Ali and Cavett but with life-long friendships that are truly rare. 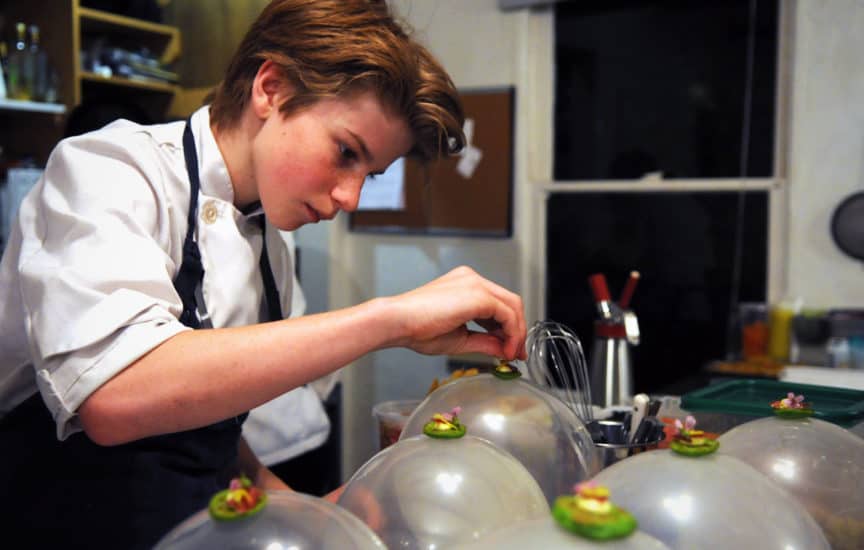 Picture a middle school aged kid whose favorite book is “The French Laundry.” Instead of outgrowing a roomful of Lego he has a bedroom full of high-end kitchen equipment including a sous-vide, several induction burners, a Kitchen-Aid mixer, a food processor and a large collection of knives. With the help of his writer-director mother, natural talent, hard-work and charisma, Flynn challenges the hierarchy of the culinary world as he grows into a young adult. 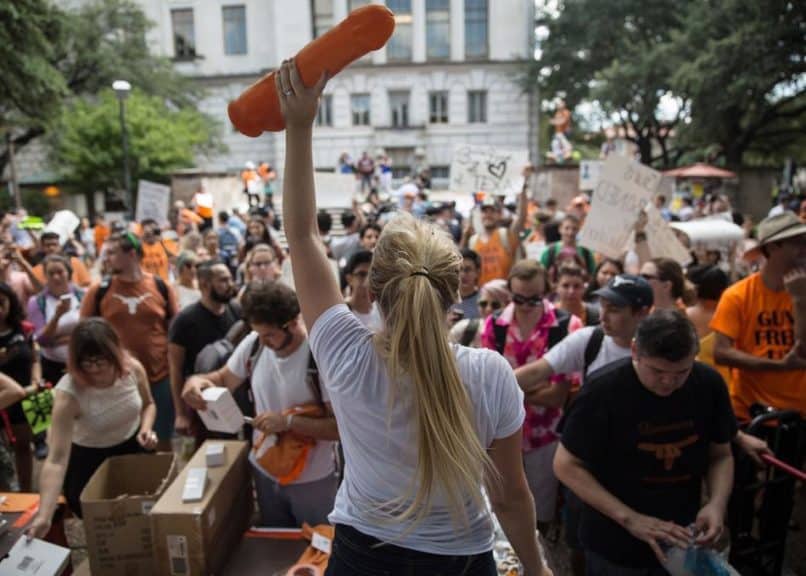 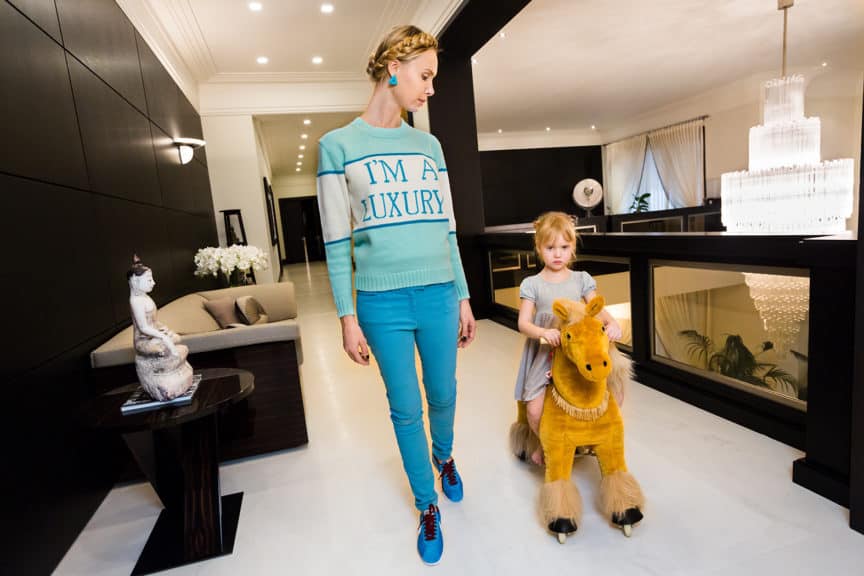 Photographer Lauren Greenfield has made an unapologetic lifetime anthropological study of her native wealthy habitat. Part personal journey and part historical essay, Greenfield’s photographs paint a collage of the global boom-bust economy, the fallacy of the American Dream and the human costs of late-stage capitalism and greed. Greenfield subtly examines the line between narcissism and ambition. 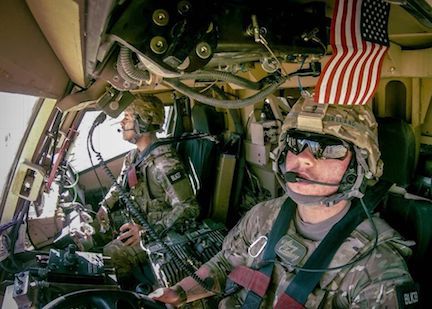 On January 27, 1973, the draft officially ended in the United States and our military converted to an all-volunteer system. We say, “thank you for your service,” yet do we actually pause to think about what that means? Approximately 15,000 transgender people serve in the U.S. armed forces. Most are not open about their identity for fear of being discharged about where they need to pee. Transmilitary follows the stories of four of the troops who are actively serving in the military while fighting for the right to do so openly. 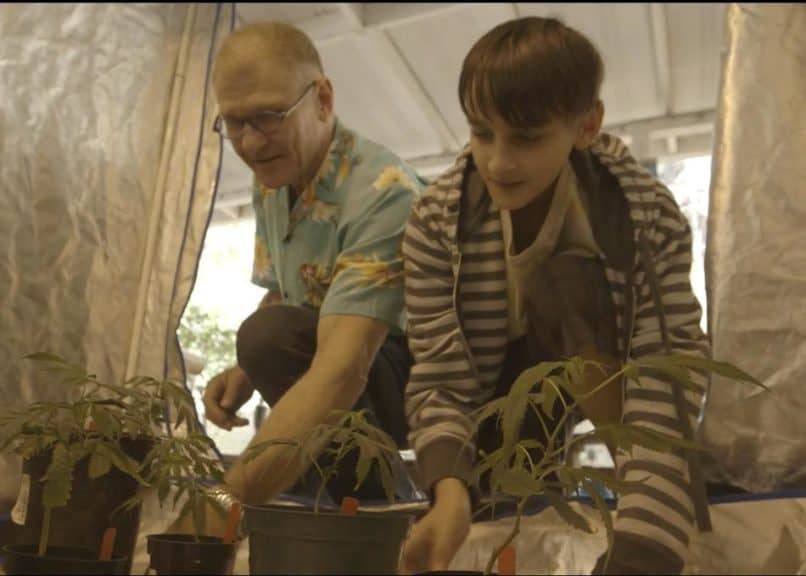 In 1937, cannabis went from being an ingredient in just about every pain medication to being illegal making it mostly off-limits for researchers in our country. Scientists have discovered that like serotonin receptors our bodies also have cannabinoid receptors. The salient difference is that cannabinoids are not just neurochemicals, they are found throughout the body. So, what gives? Weed the People follows several families with children who have cancer who are seeking cannabis to either alternatively treat their cancers or augment their traditional cancer treatments.