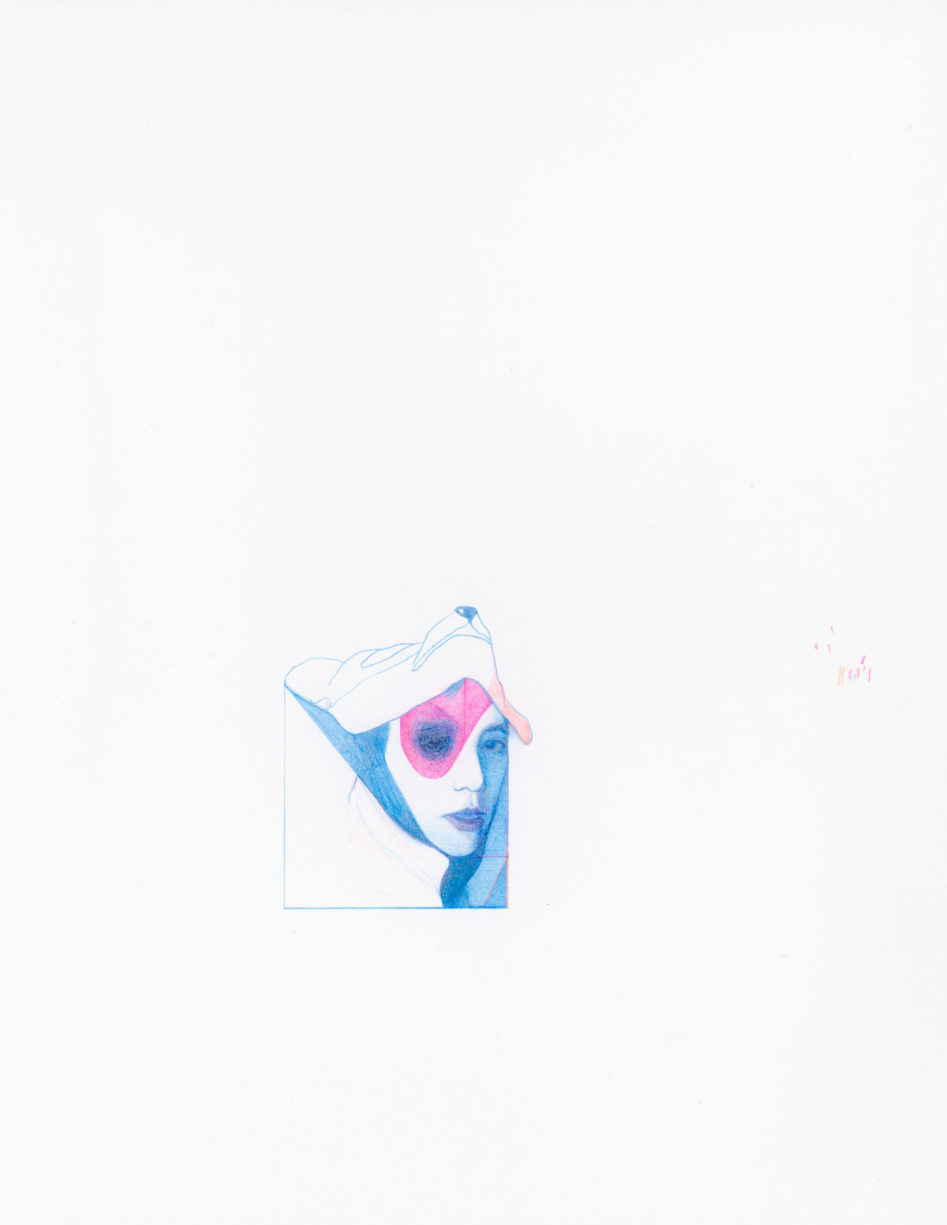 “I don’t like to create,” says artist Steve Kim, cushioning his statement with an ironic chuckle. But oddly enough, Kim’s reluctance to create is what fuels his unique aesthetic. For Kim, the act of creating—or at least the overwrought version of creating—is a burden. After all, plenty of artists want to be free. Free to make, free to erase, free to replace and displace. 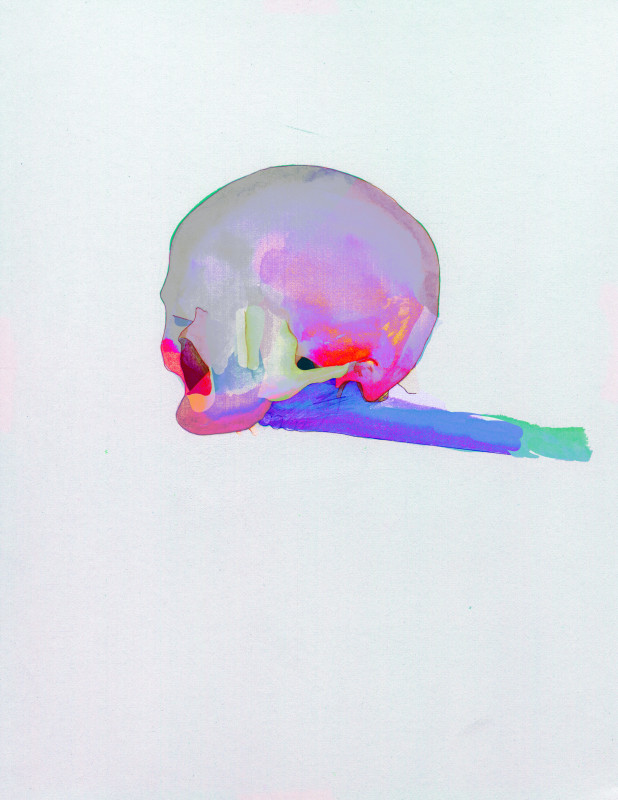 “I always think about that earlier time and more and more I am trying to continue from where I started, as if late childhood, adolescence, early adulthood never existed, basically as if my life never existed. It’s getting easier for me as time goes by as the so-called stages and symbols of life lose meaning and significance. In the moment, it meant something to be a child, a teenager, an adult, etc. and how it all related to the future that would be, but now it all feels illusory and meaningless. To be clear, I prefer the meaninglessness, the neutrality of not arbitrarily assigning or creating belief. Of course that is all a kind of belief too, but, eh, what can you do but throw your hands up in the air at some point.”

As a child, Kim vividly remembers creating without knowing, doing without being. His work, for him and for his audience, is a journey back to that existential essence. The minimalism in Kim’s work isn’t just merely for style, it is evidence of an effort; an effort to rediscover nothing and relinquish purpose. 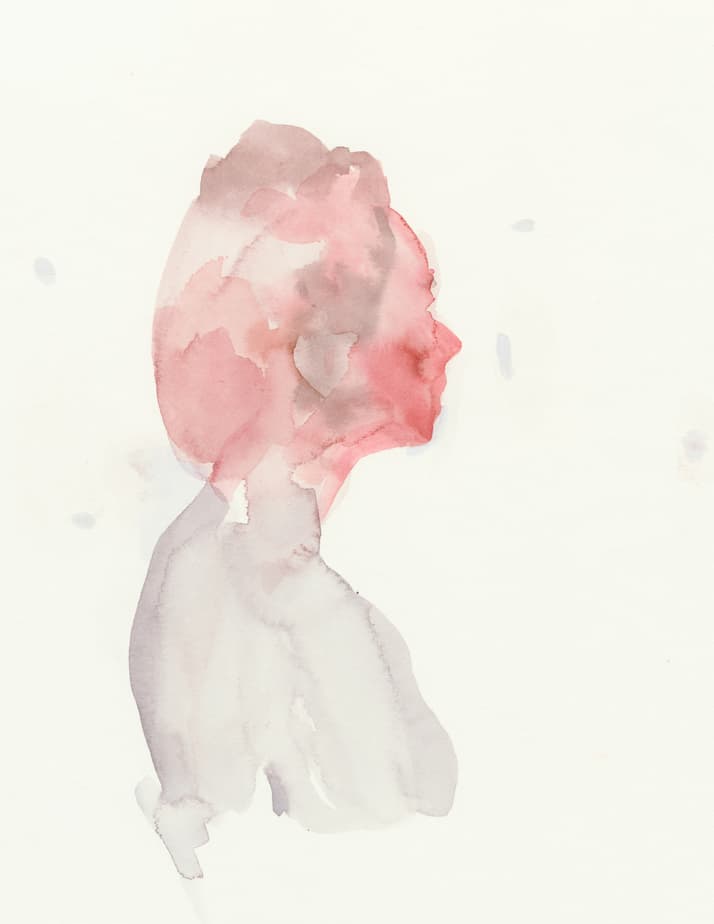 “Processes (2)” (Gouache and Watercolor on Paper) 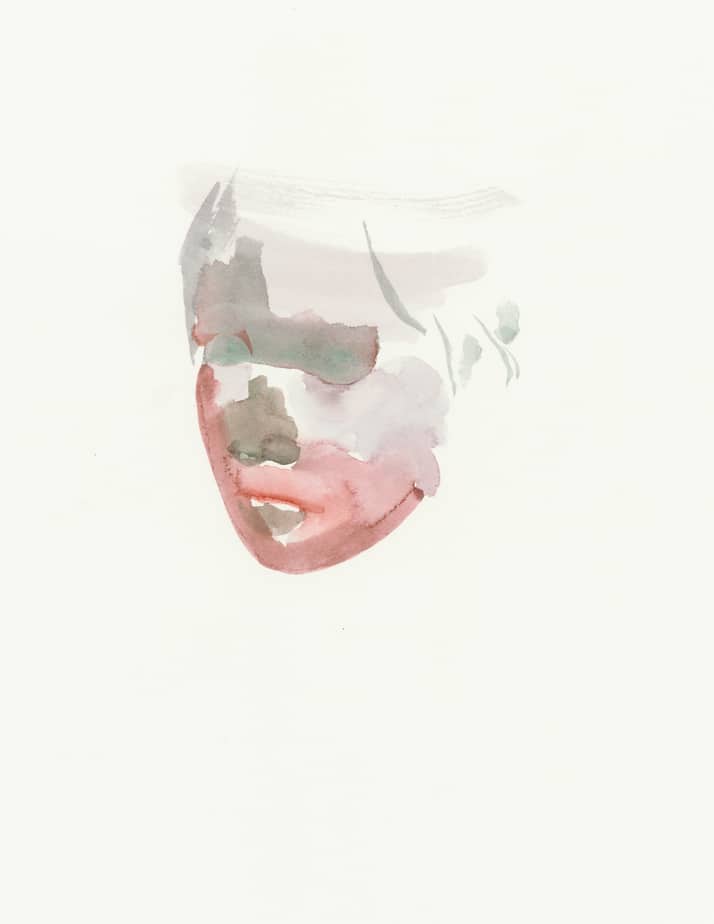 “Nymphlight” (Gouache and Watercolor on Paper)

Once enamored—and almost obsessed—with the human anatomy, Kim was preoccupied with perfection. He wanted to learn how to draw and he wanted to do it well. Inspired by a neighborhood friend who had exceptional illustration skills, an 11-year-old Kim decided that he too was going to master the art of illustration. He already had a knack for painting and coloring but he felt, in order to truly become a “good” artist, the ability to draw was a necessary skill set.

“A lot of Batman,” Kim said laughingly as he reminisced about his youthful diligence. That creative diligence paid off, but not exactly in the way he expected; as Kim found himself going to school for painting. Nonetheless, the aspect of mastering drawing still plagued him. “I became obsessed with anatomy through a fear of not knowing how to draw,” admits Kim. Then somewhere along the line he began to give up his fear and reclaim his innocence, an undertaking has resulted in the very aesthetic that is laid before us today. 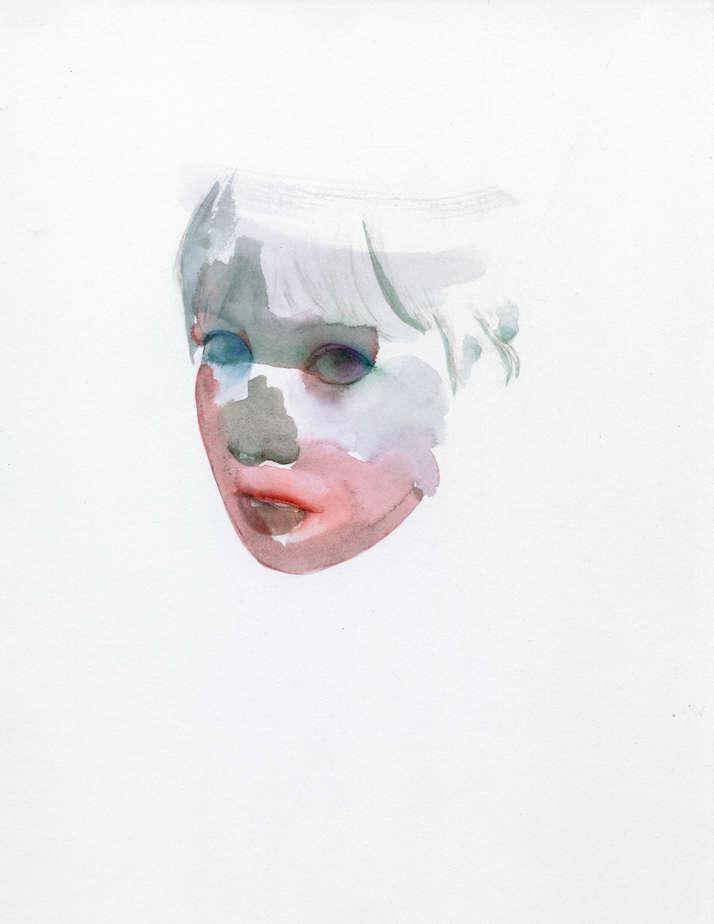 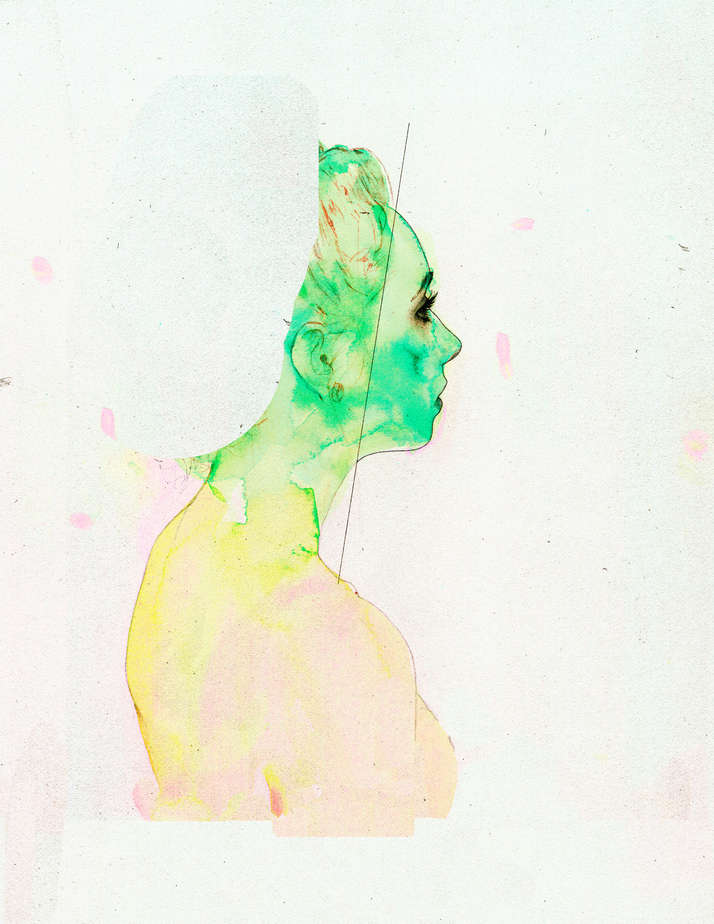 Kim’s work consists of layers; layers that are under a consistent barrage of construction and deconstruction. Through a trifecta of amalgamated mediums—painting, illustration and digital design—Kim builds up his pieces only to destroy them and build them back up again. In the end, even in their seemingly fragmented state, they are complete.

“The sensation of looking itself is pleasant, you know? It doesn’t necessarily matter what you’re looking at, because all subjects share the same visible, looked at quality. I mean, everything is made up of matter and reflects light in the same ‘life-like’ way. As a result, perhaps perception, looking itself, life itself, is fundamentally and intrinsically inspirational. And I think that feeling of inspiration can create a kind of momentum that eases you towards certain subjects. But it’s not about the subject alone because alone the subject does not exist, nor is it solely about the perceiver.”

Kim’s pieces appeal to an innate sense of what is real without going great lengths to deliver or define such a message. He keeps it simple because he understands that the audience is already meeting him halfway.

“It’s not either/or, me/them. It’s synergistic, holistic. I’ve always been drawn to that, unification. Subjectivity is inherently unified and there’s something quite beautiful and calming about it, that no matter what’s out there, no matter how seemingly paradoxical and contradictory, disparate and disconnected, my subjective experience is whole, complete, absolutely without fissure.”

Kim understands the relationship between the work and the senses. He is aware of what it means to just gaze upon something without thought and in turn Kim as an artist has found himself creating without thought. 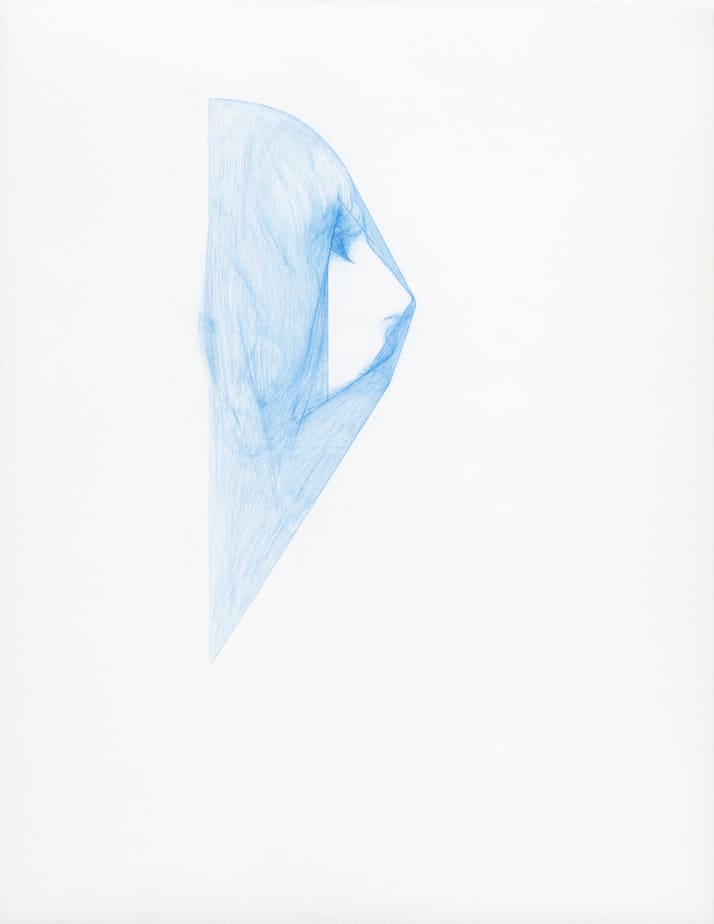 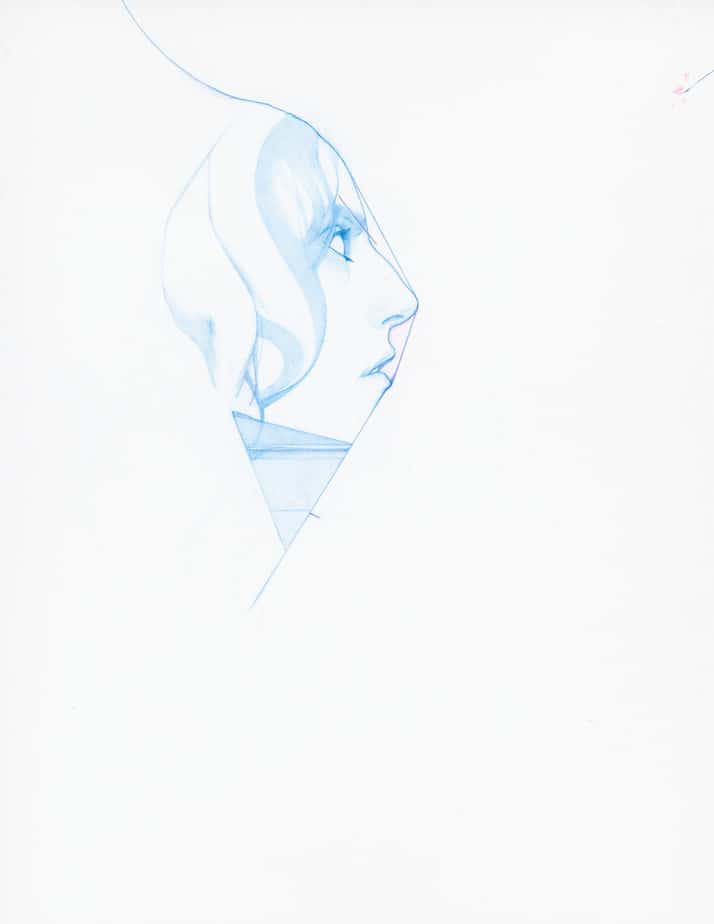 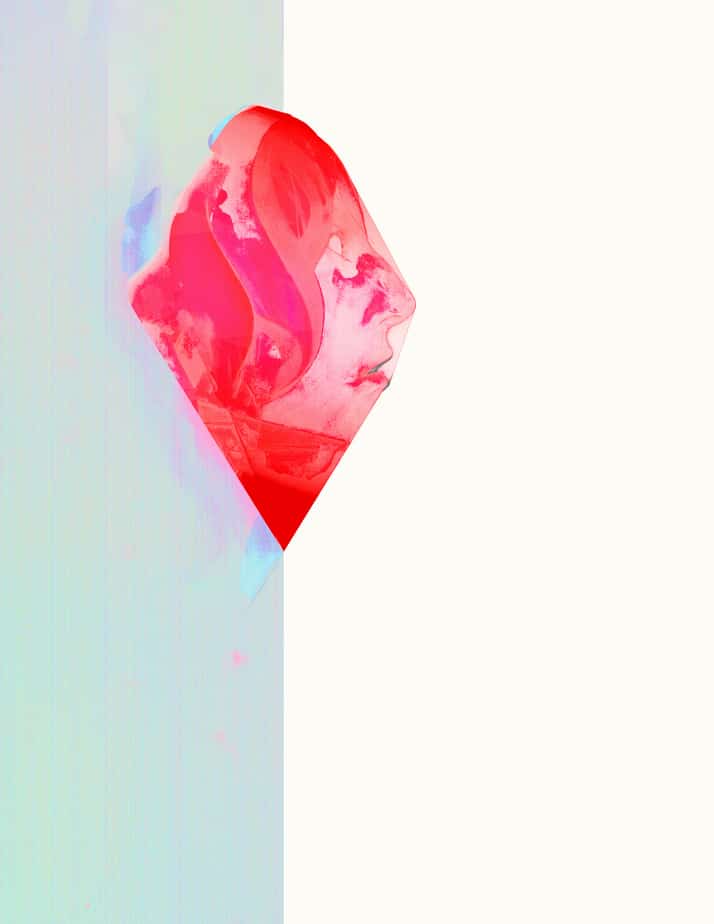 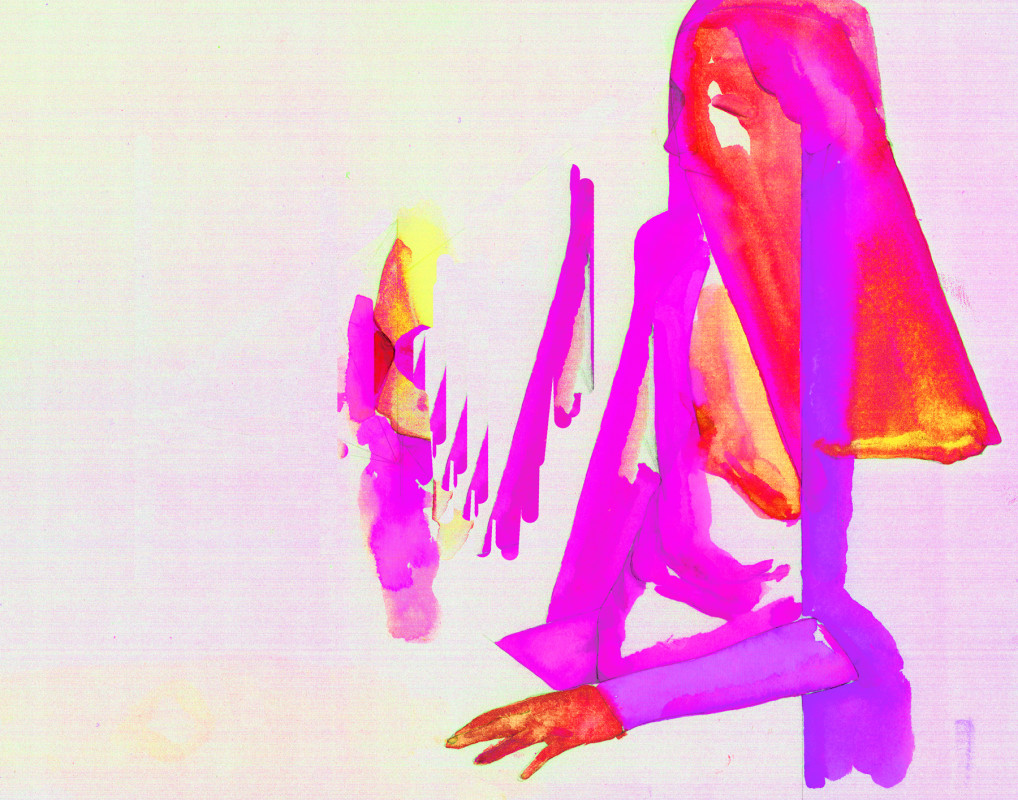 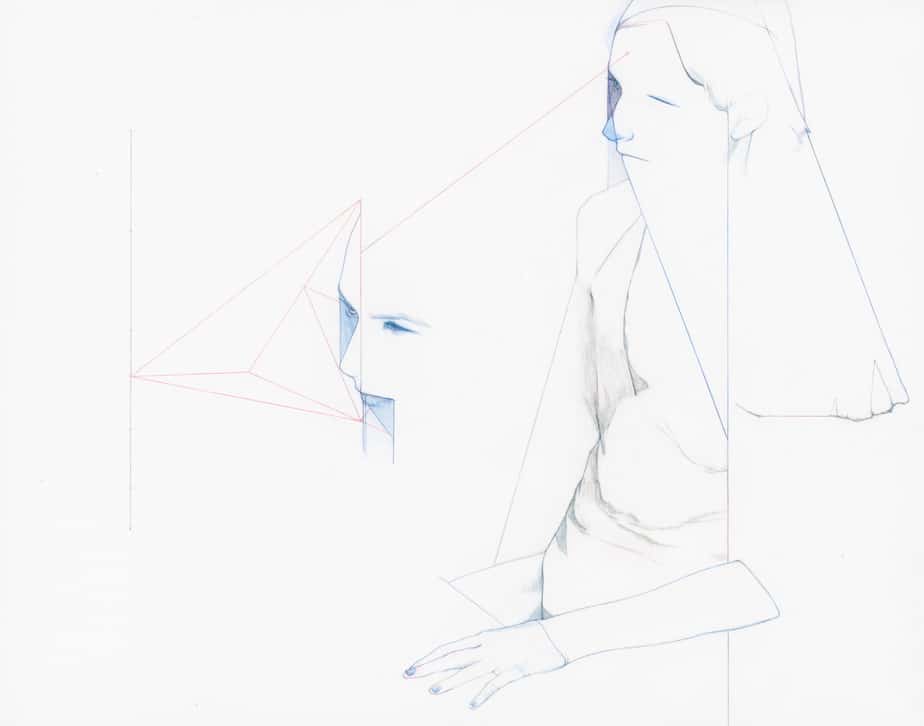 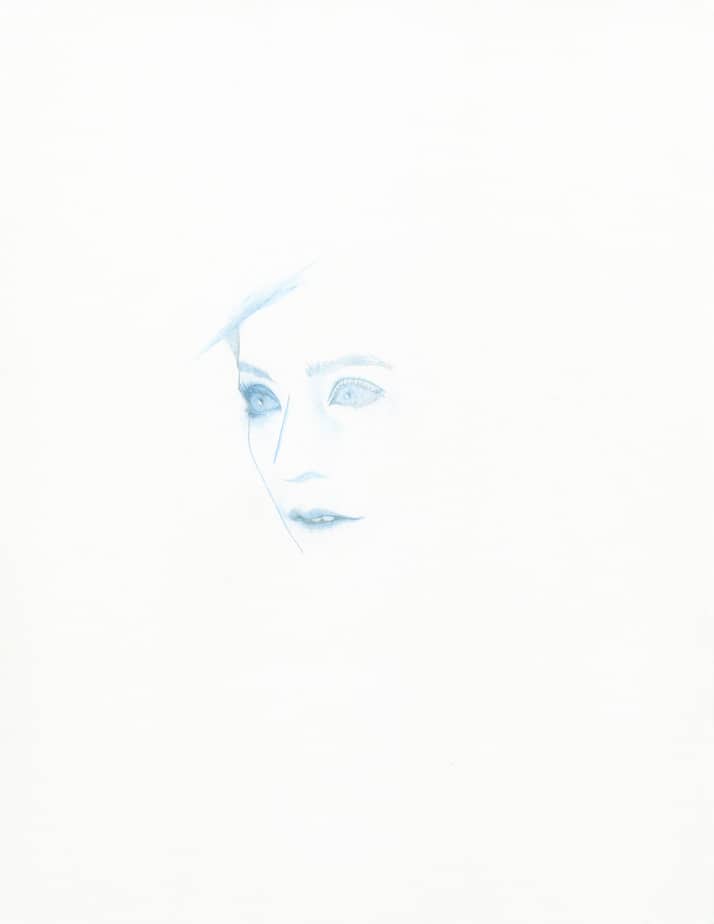 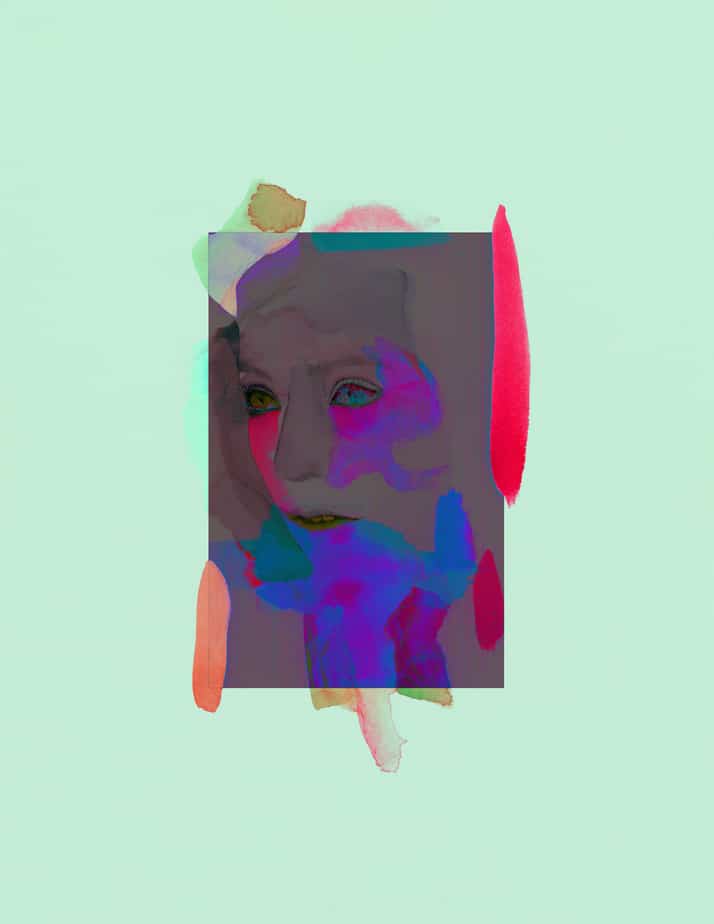