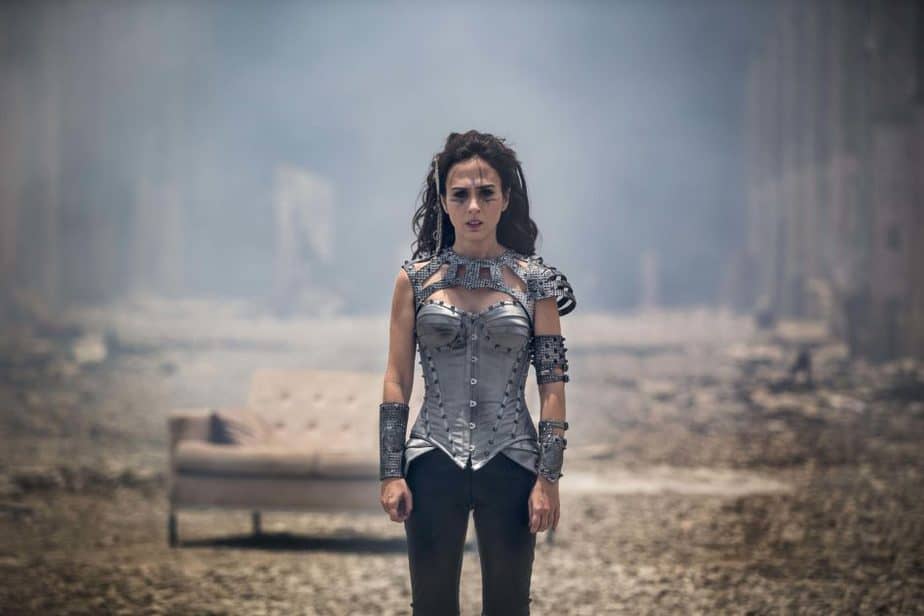 Imagine you’re a “medium-pretty” actress who is always worried about losing her role to another actress, not hard, right? Turn that worry into a full-blown, post-apocalyptic, Mad Max- like reoccurring nightmare complete with costumes and stunt people and you begin to understand the depth of Kika’s anxiety. In her non-dream life, she is being stalked by a super-fan, Filipão. She’s never alone; she’s always being handled by her over-bearing micromanager, Carol, whose weapon of choice is her purse. Carol whacks first and asks questions, never. 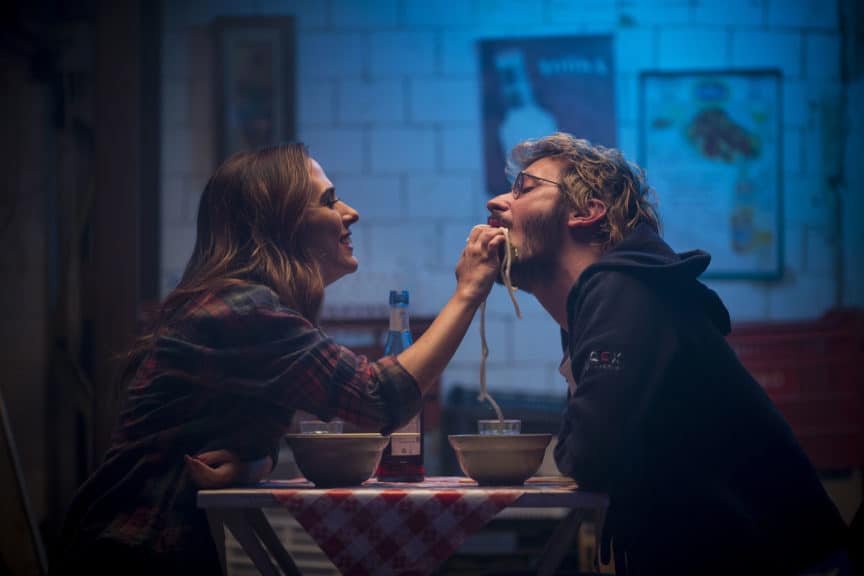 Kika hopscotches through her so-called life with the help of Vladimir, a bookstore employee turned love interest so she can live her dream. Her decisions are not her own. On a meta level The Neurotic Quest for Serenity questions if dreams really belong to the dreamer or to society at large? She doesn’t decide what books to write, what shows to appear on, what to wear or what to say or who to love. Even her stalker, Filipão has an opinion about who she can and cannot love. You gotta hand it to the guy, he has standards or at least aspirations. Brazilians love comedies and it’s a legit challenge to make a funny film that involves a woman with such a serious case of OCD that she has to avoid every line and crack on the sidewalk. She’s perpetually sure that she has left the gas on or is being slut-shamed by her ex-boyfriend who has leaked boobassgina pics (a new one for me) of the medium-pretty actress all over the internet. Just because she’s famous doesn’t mean Kika is happy. Somehow, through a combination of cartoon explosions, video game-like, uncanny reality nightmares, and a bizarre hostage situation, the funny shines through. 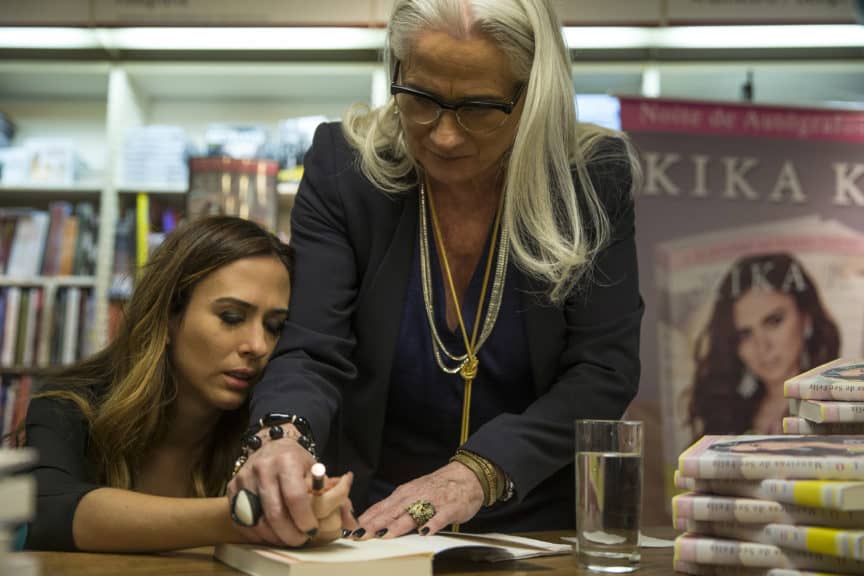