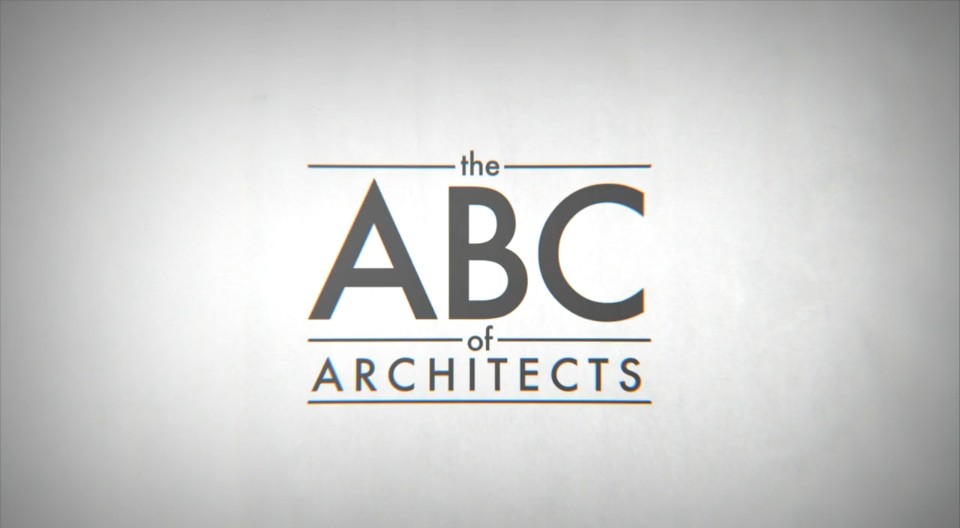 Despite seeing their creations almost everyday, there are very few architects who would be considered household names. This short film by Federico Gonzalez (and friends) is an alphabetical list of the most important architects with their best known building. The group did their best to provide variety, below is a list of the architects that were mentioned.