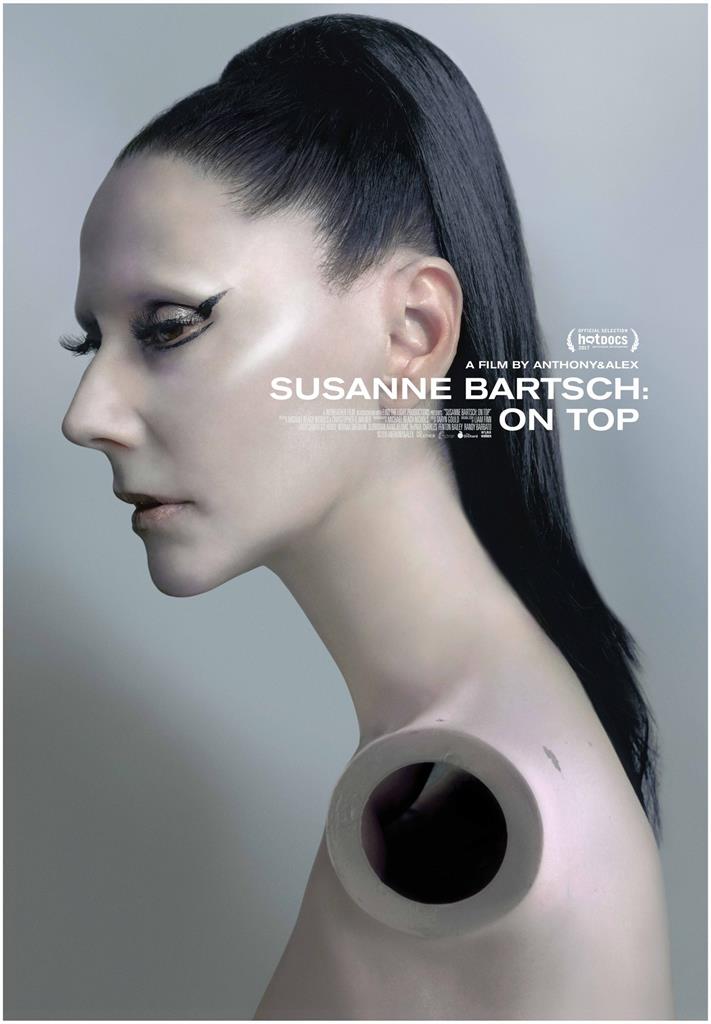 Whether Susanne Bartsch was anointed or appointed “Queen of the Night” and patron saint of LGBTQ advocacy and inclusion is no less important than her ability to throw a rockus party where the only criteria for entry is making the effort to be fabulous. Face it, we all want to feel special and no one wants to be turned away from a velvet rope so to many Bartsch is a goddess. 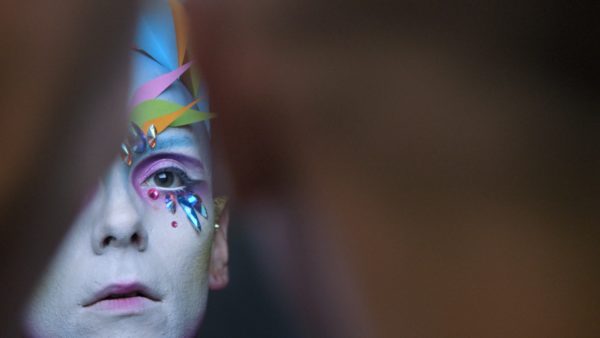 SUSANNE BARTSCH: ON TOP by directing duo Anthony&Alex explores Bartsch’s existence between humanity and authority. Including superstars and LGBTQ nightlife dignitaries RuPaul, Simon Doonan, Michael Musto, and Amanda Lepore. Bartsch’s contribution to fashion drives the narrative of the film as her collection is readied for exhibition at FIT (Fashion Institute of Technology). The directors disenfranchised with how aging women are treated by the fashion industry after making their film have decided to no longer make documentaries about women’s fashion. Perhaps the two biggest stars are the least flamboyant of the entire film, Bartsch’s husband (I was not clear of the current marital status), David Barton and their son, Bailey. What is clear is how much Susanne and David adore their son and how there is no instruction manual to parenting. David Barton is the famed trainer and gym owner of David Barton’s gym. 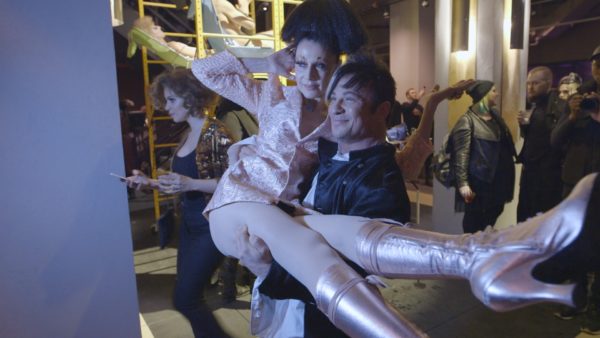 Susanne lives deep in the heart of Chelsea, New York in the Chelsea Hotel. Their preppy-hipster-cis-gendered son was raised among the most unconventional of parents and role models, in an environment where gender was fluid, where his Swiss-born mother had checked into the iconic 23rd Street hotel one day and has never checked out. Bailey is a student at Brown University majoring in Classics—meaning the kid reads Latin. Bailey doesn’t do drag, he isn’t into parties that’s his mom’s bailiwick. Yet, he sees her as the most loving, generous person he knows. He wouldn’t trade his childhood surrounded by drag queens for anything. Bartsch has a big heart and really, she just wants to make sure that people who may otherwise be marginalized because of gender feel fabulous and have fun, “On Top.”

The Orchard will open SUSANNE BARTSCH: ON TOP theatrically on Friday, September 7 in Los Angeles at Laemmle Monica Film Center.

SUSANNE BARTSCH: ON TOP is On Digital and On Demand on Tuesday, September 11.