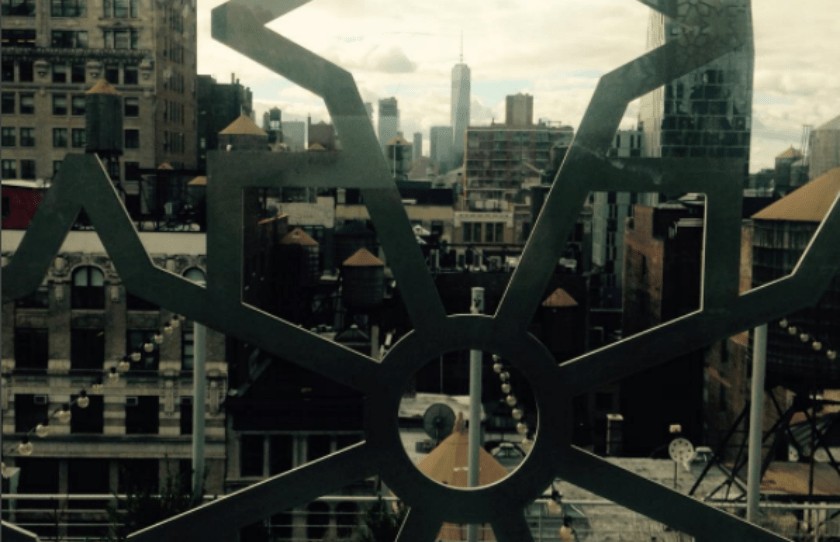 Teeming with dreamers, New York City is delicious as any red apple and explosive as Hughes’  “Harlem.” Magnetized by creativity — creators, like Matteo Scher — are drawn to the steel exterior of Gotham City. Here, while yearning to stand out, they seek solace in their art.

Possessing a nostalgic, and a contemporary quality to his music, Scher, is the consummate singer-songwriter. Whether it’s simultaneously being reminded about the joys of Broadway, the sincerity of Billy Joel, or the passion of Elton John, Matteo Scher’s artistic expression is certain to elicit a pleasant response.

Birthed in Brooklyn at Williamsburg’s, The Bunker, only two separate studio sessions were needed to create Something Good.  Last month, on June 15, Matteo dropped this four-track EP. Throughout the project he thoroughly demonstrates astute instrumentation and keen vocal ability. Together, it definitely works well.

Purposefully assuaging the art of heartache, “New York and Me,” starts off the musical endeavor. Welcomed by pain, the project immediately offers an appreciated insight into the love/work dynamic. To create the incredible atmosphere of “Something Good,” tender ivory touches combine with a pure cadence. Here, tangled insecurity and vulnerability battle for dominance.

“Forget,” is honest.  An open Scher begins by singing, “… So, I’ll pretend that I’m strong and forget that I’m missing you…” that refrain soon becomes, “…So, I’ll forget that I’m strong and admit that I’m missing you…,” angst is eloquently expressed. Finally, the simplistic start of “Painkiller” beckons to Hozier. As the track progresses, angry keys are pushed by Matteo’s discovery that he ultimately saved by music. 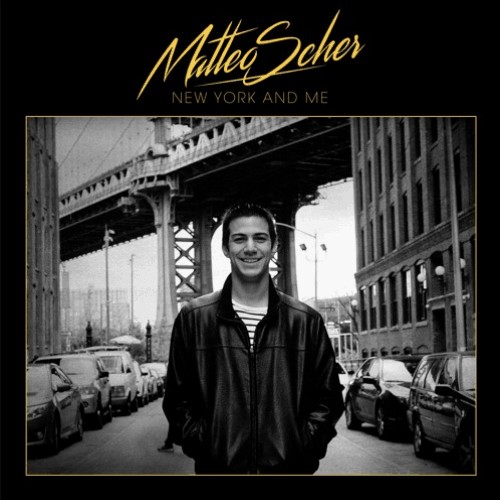