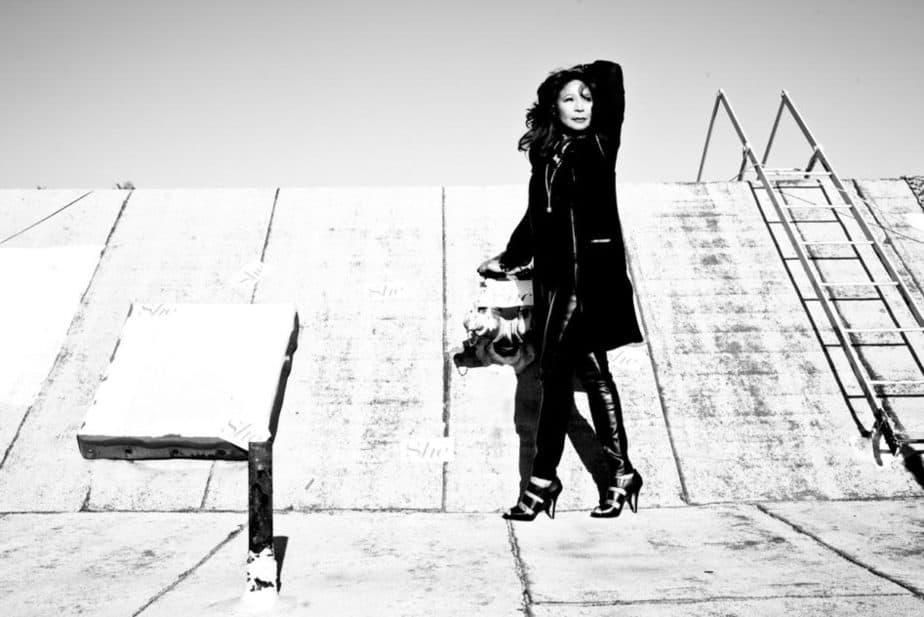 The great Dr. Angelou proclaimed, “Ain’t nothing to it, but to do it.” In subscription with that belief, Charity Ekeke, has invested her cumulative life experiences into her début album, She. Like most of the music that inspired her childhood, the Nigerian native conjures a worldly sound; she even attempts to offer harmonious universal messages.

It quickly becomes apparent that She is meant to be both powerful and assertive. Ekeke’s inability to sustain an authoritative and consistent sound diminishes the album’s musical integrity. While “If The Roles Were Reversed,” “She Bears,” “Don’t Call Them,” and “Bloodline” have strong lyrics, the voice that’s used to convey their messages depreciates the respective song’s quality.

After listening to other tracks like “All I Know,” “Look At Me Now,” and “I’ll Catch You If You Fall” one is left wondering, ‘Is it better to be deaf?’ These tracks encourage emphatic ear-gouging! All is not lost, “Talk To Me,” and “You Belong” are actually good.

Crossover potential is created with “Talk To Me.” The catchiness of “You Belong” combined with its winning affirmative nature is enough to captivate any listener. Although these two songs are good, were they good enough to excuse the overall effort?

Charity Ekeke accomplished her goal of releasing an album. Just because she could do it should She? To find out press play. 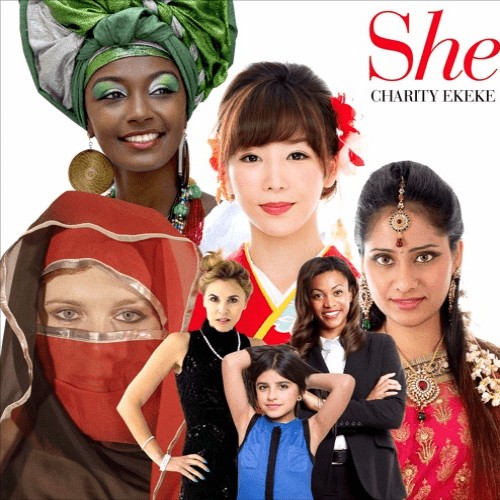