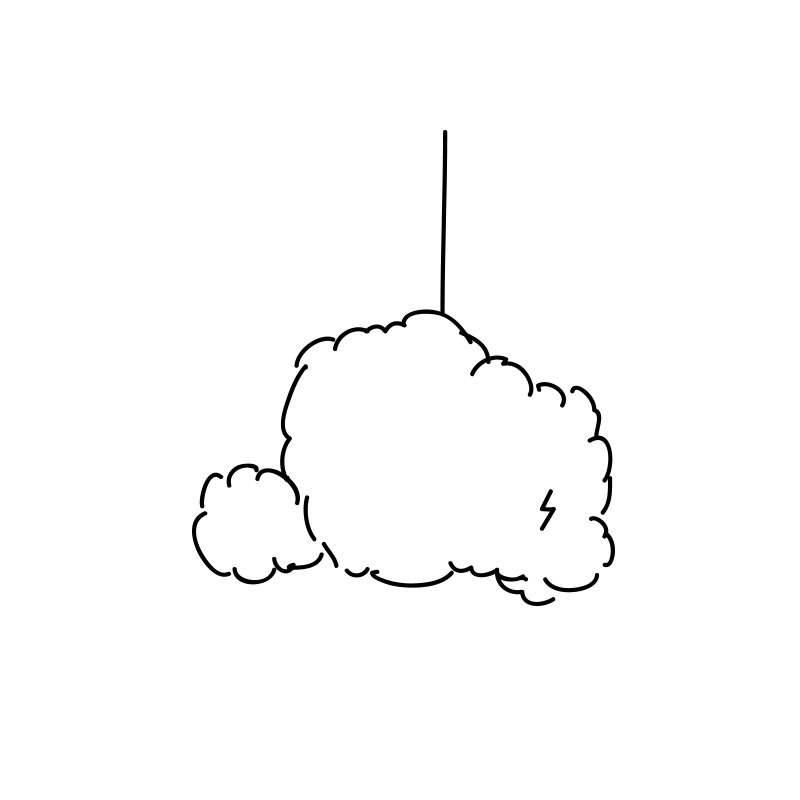 Perhaps the most intriguing lamp we have featured, the Cloud Lamp by Richard Clarkson isn’t exactly all lamp. The Cloud Lamp is also a reactive speaker, simulating thunder and lighting according to the music it is playing. Just connect the Cloud Lamp to a stereo or any other audio device and watch the magic happen. Can you imagine listening to Sade on this thing?

You can get one → HERE. ← Also check out what Clarkson had to say about the Cloud Lamp:

“Advances in physical computing and interaction design hardware over recent years have created a new breed of smartobjects, which are gaining more and more traction in the design world.” 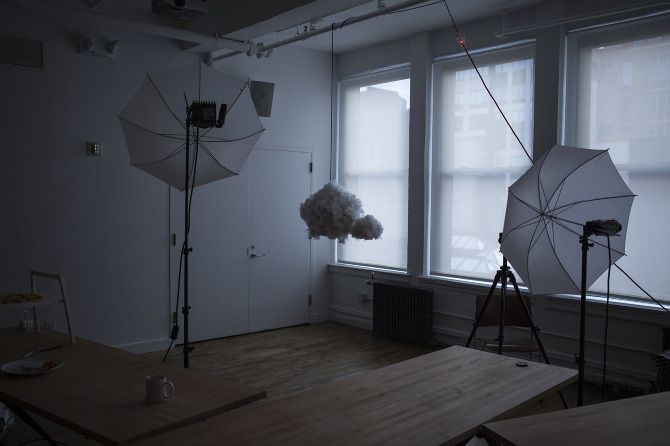 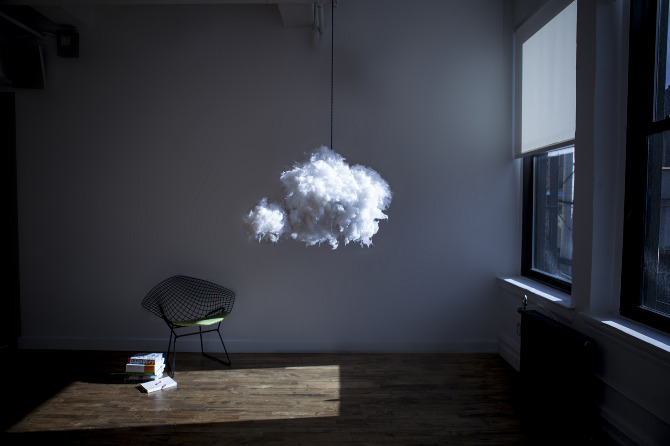