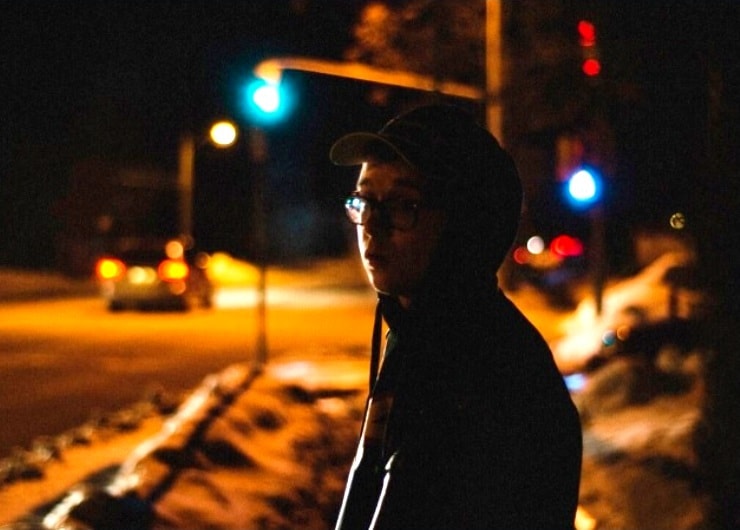 As Erich astutely rides the Bento production, he flips the page on recovering from heartache. 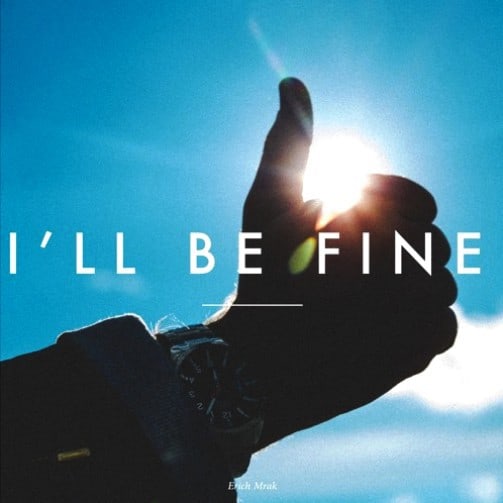