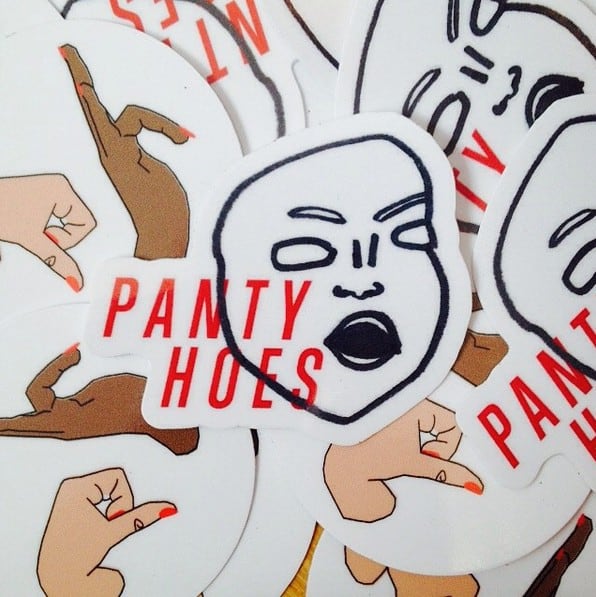 Pantyhoes began as a catchall term for my ideas about feminism and ownership—owning and belonging to one’s body, owning your intellectual property and choosing to own the term “hoe” as an act of verbal sexual empowerment.

I wanted Pantyhoes to grow, so I created an online presence. It’s not quite an online community as much as it’s me posting and curating pictures for an audience. It made sense to me at the time because pictures are easier than words. We post photography, writing, memes, and other forms of artwork.

After I came up with the name Pantyhoes I told my mom about it. I expressed my intentions; I wanted to collect a group of girls who would stick it to the man and simultaneously respect him.

She warned me to be careful, that feminists would not take me seriously since I was calling myself a “hoe.” To which I responded “Moooooooom, you don’t understand me.” If “the man” can call me a hoe, why can’t I? Why can’t I own a word that’s intent is to degrade women and sexually shame them? Why can’t I own myself and own this word and turn it into a word that asserts sexual liberation?

Overtime, Pantyhoes has become a collaborative community of girls who are aware of who they are and girls who are still figuring it out. Girls who are creative and supportive of one another’s creative pursuits and art forms. We’ve made advertisements, cataloged our creations and turn them into zines, raised money for women’s shelters, and discussed our ideas about what’s next. 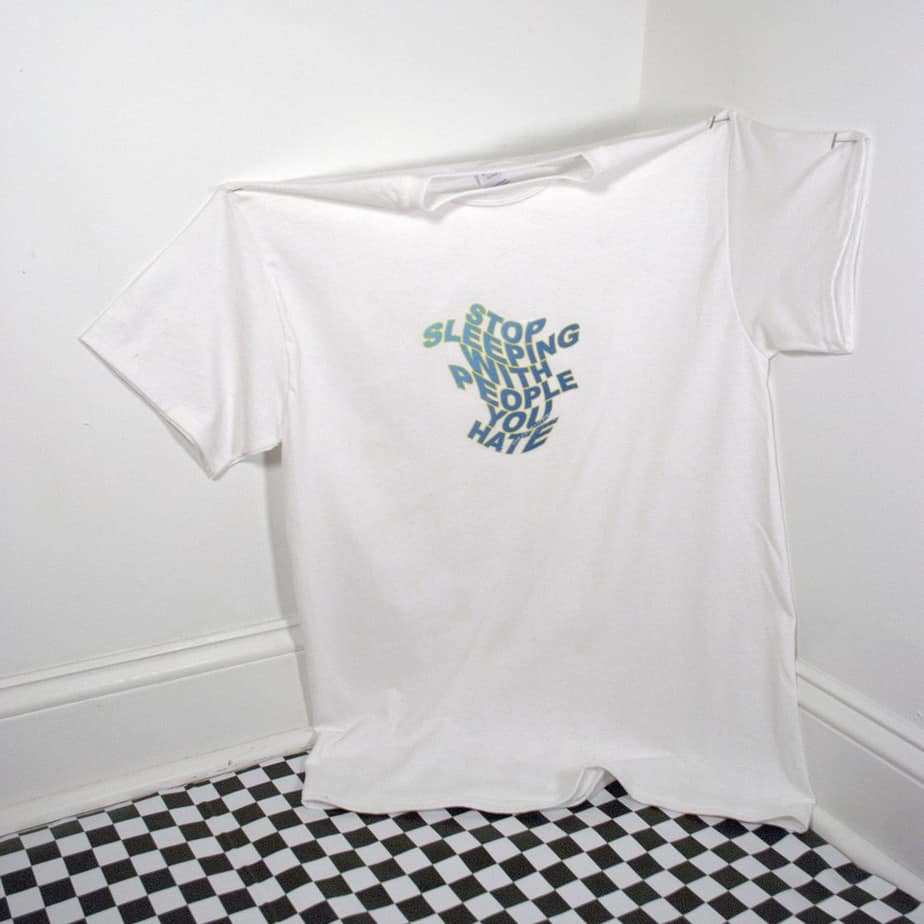 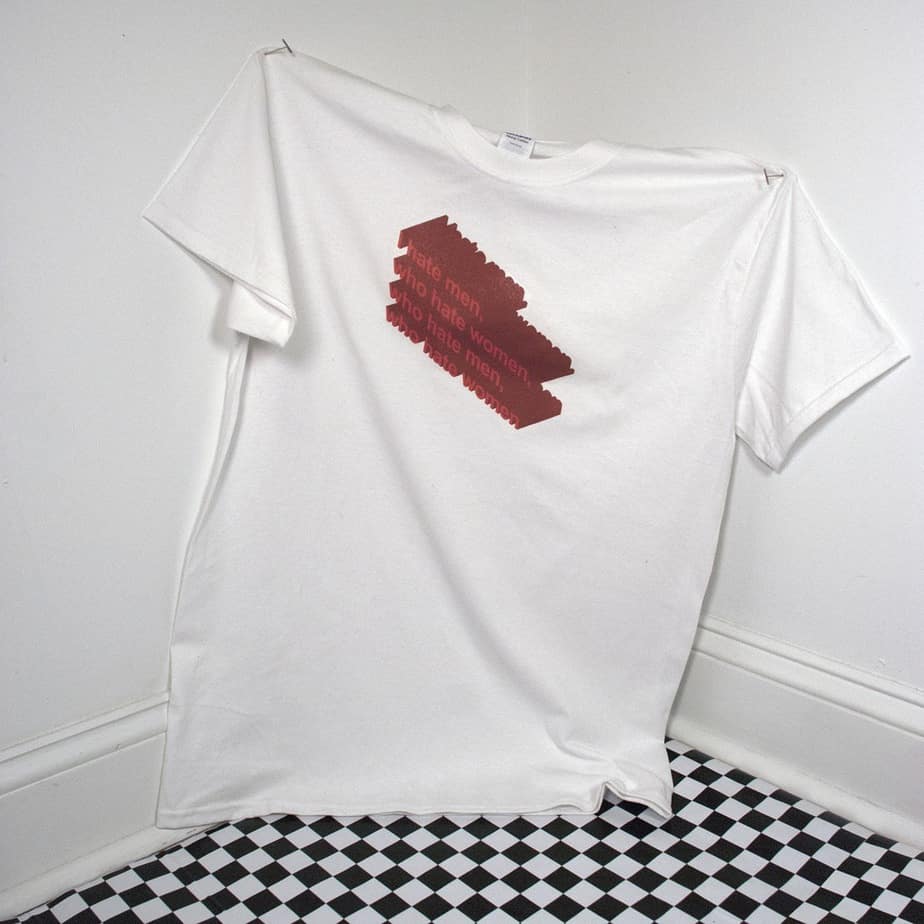 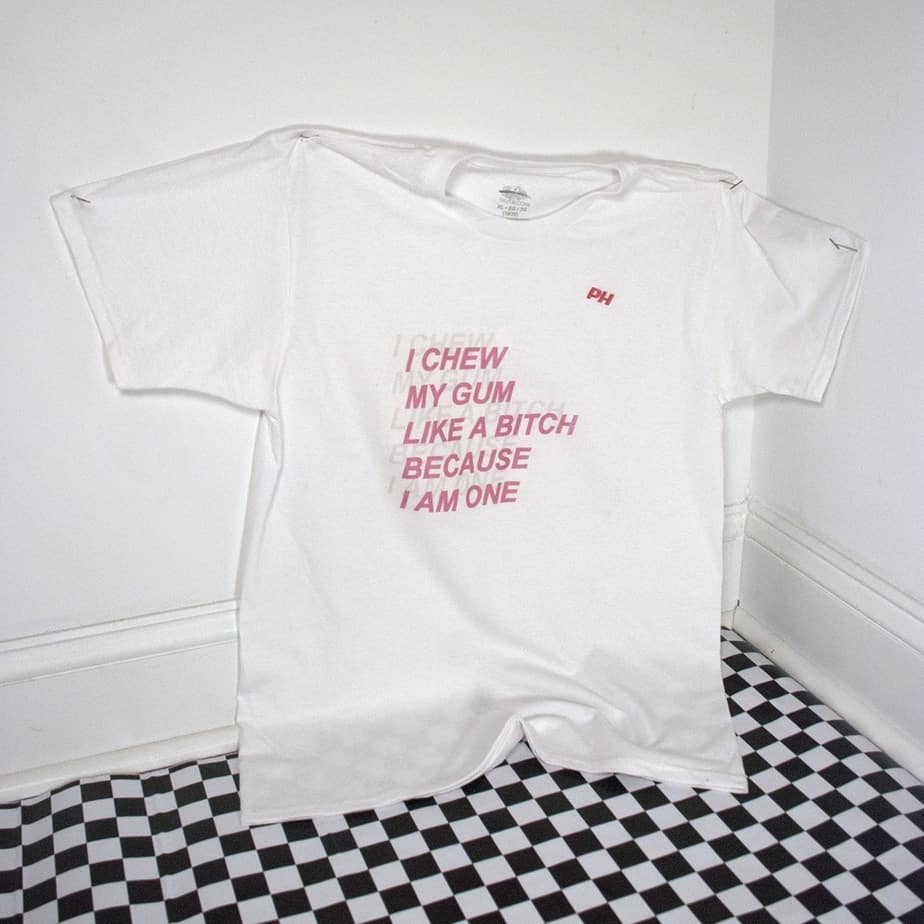