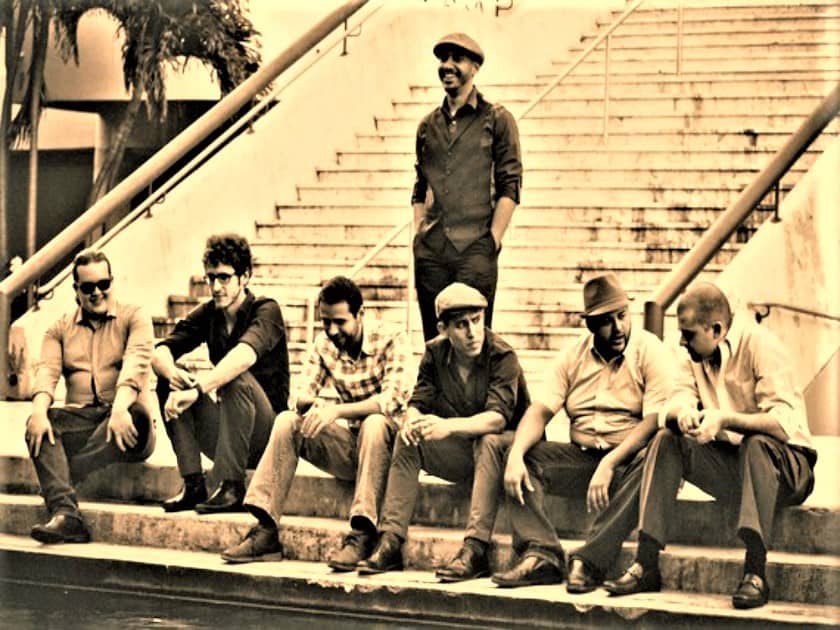 Music, an expression of life, has compelled many to share their perspectives. With Joan Torres’ All Is Fused, this crafted collective relies upon the keen manipulation of the drum, the piano, the bass, the alto sax, and the guitar. Last November’s, release of Of The Musical, — the third endeavor of this ensemble — demonstrates its growing creativity.

A spy versus spy is encountered on the sax driven “Invaded.” Throughout the duration of “Demiurge”  a restrained urgentness is presented to the listener. Sexy keys, alluring guitar strums, cunning drumming, and a slinky sax transports on to the hunt; a predator stalks its prey.

Soon contemporary Jazz is challenged on “Explore.” Poe would be proud of its overall uneasiness. Next, water comes to the forefront. With “Ultramarine” one becomes softly submerged in sound, as “Constant Stream” music becomes magic and causes raindrops to dance.

Sullen and stark respectively describe, “Stream of Melancholy” and “Look Around,” the latter even becomes tentative. As the LP culminates, “Unleashed” yanks the mood to that of a bull contemplating if it should gorge its matador.

Who says Jazz is an archaic art? 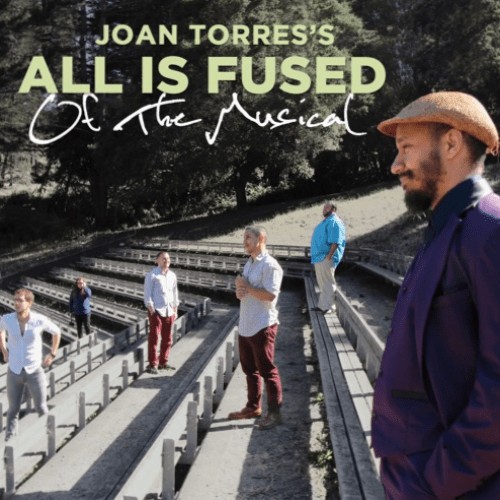