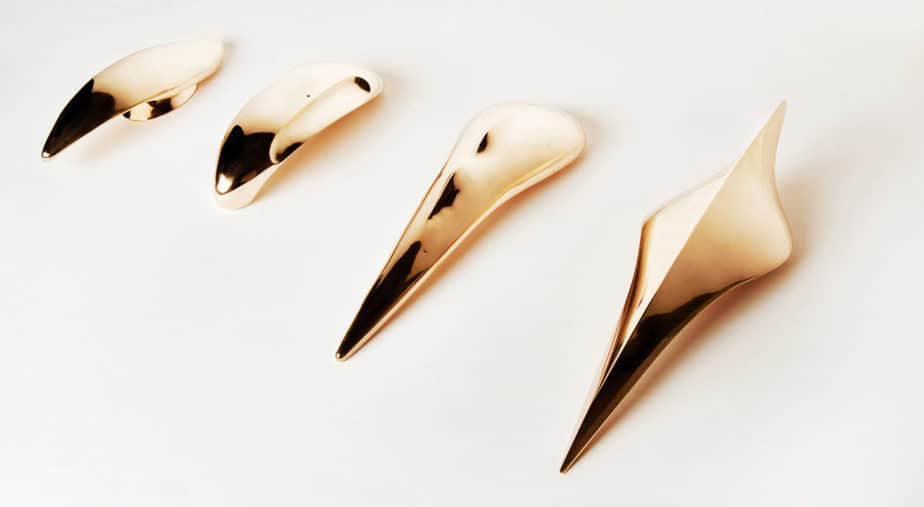 Sculpting duo, Cascione & Lusciov wants the audience to step into the future with their 2016 bronze sculpture series, Into the Light. Inspired by scientific research and study of pure forms, Into the Light features pieces with lines that flow in a precise conceptual drawing of the object being conceived in three dimensions. Sketches, drawings, physical and virtual models were exploited to identify the final geometric form in a detailed manner.  Although Into the Light possesses a futuristic modern contemporary look,  Cascione & Lusciov drew upon the ancient artistic tradition of sculpting by hand carving and casting each sculpture using the lost-wax process. 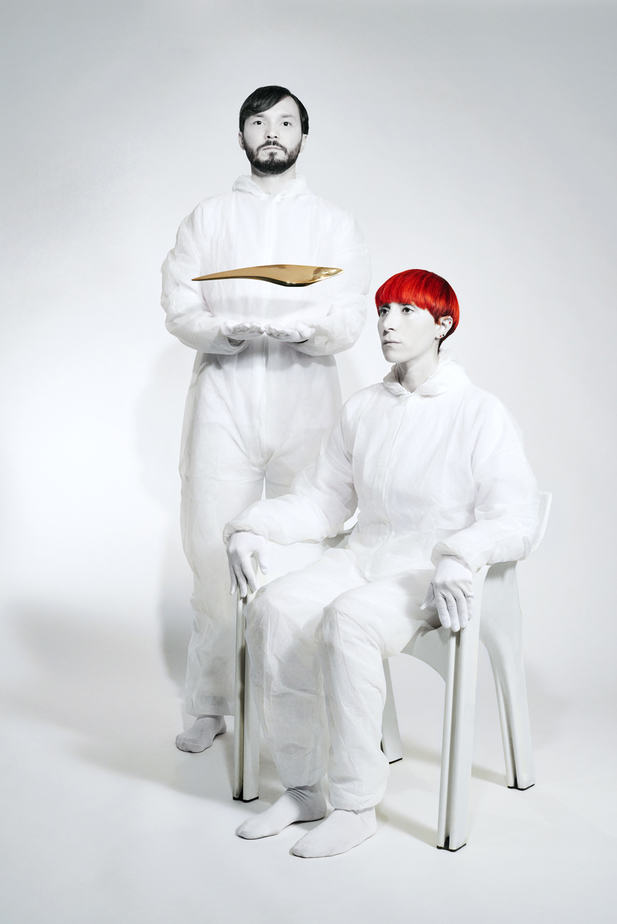 “The fundamental idea of this series is an artist’s impression on the relationship which exists between space and time in relation to the futuristic dimension. The sculptures represent the formal translation of the two components, which evolve and transform with time. Cascione &  Lusciov translated the immateriality of space and time into the pure and abstract form, which transmits the sensation of projection forward towards an unknown and abstract future, to the edge of the universe. The futuristic forms evolve in one direction, which represents the space coordinate and following the curved axis representing the time coordinate, levitating in the dimension without gravity reflecting and irradiating the surrounding light, with an impression, that from one moment to another, they could transform in the flash of glaring light ready for the journey towards hyperspace.” 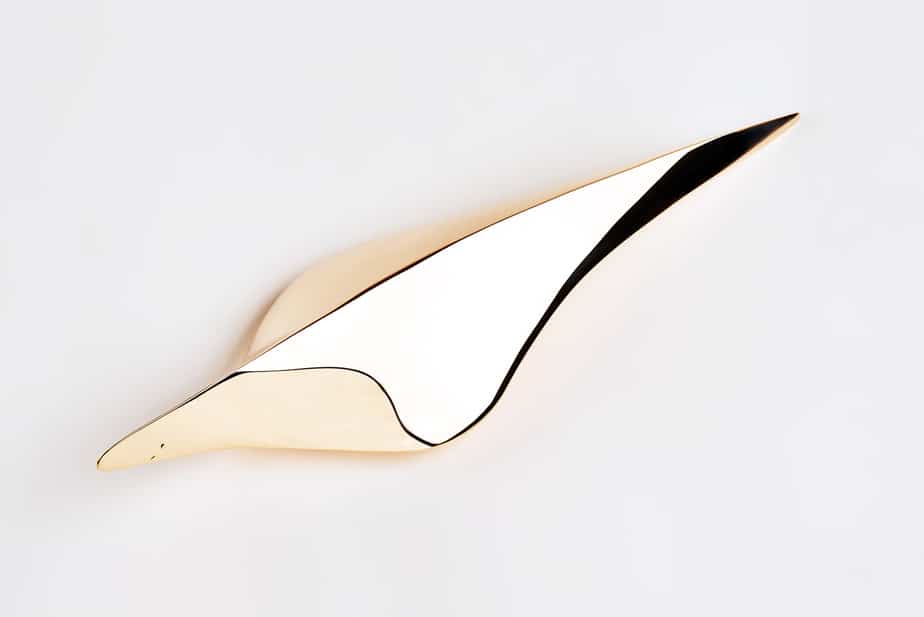 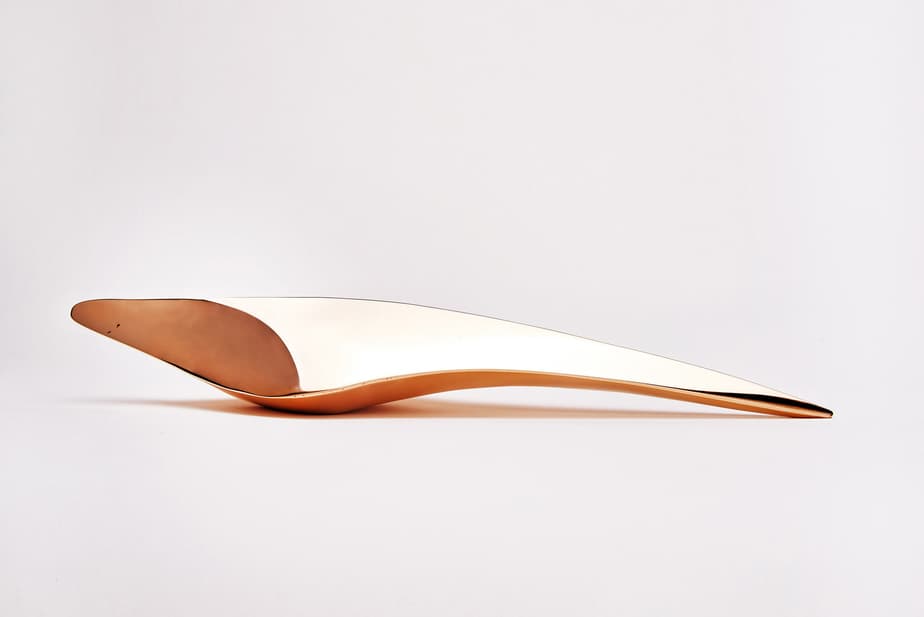 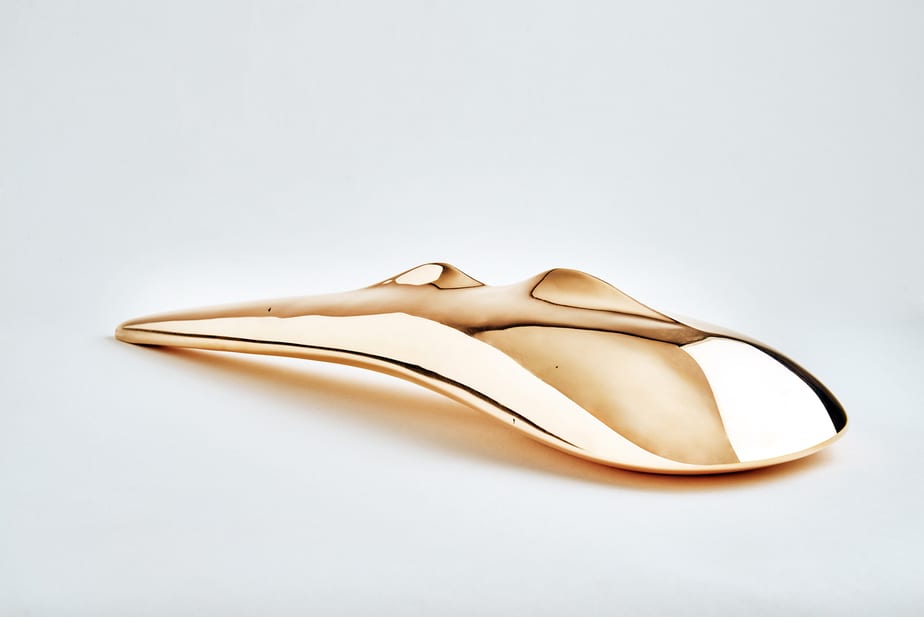 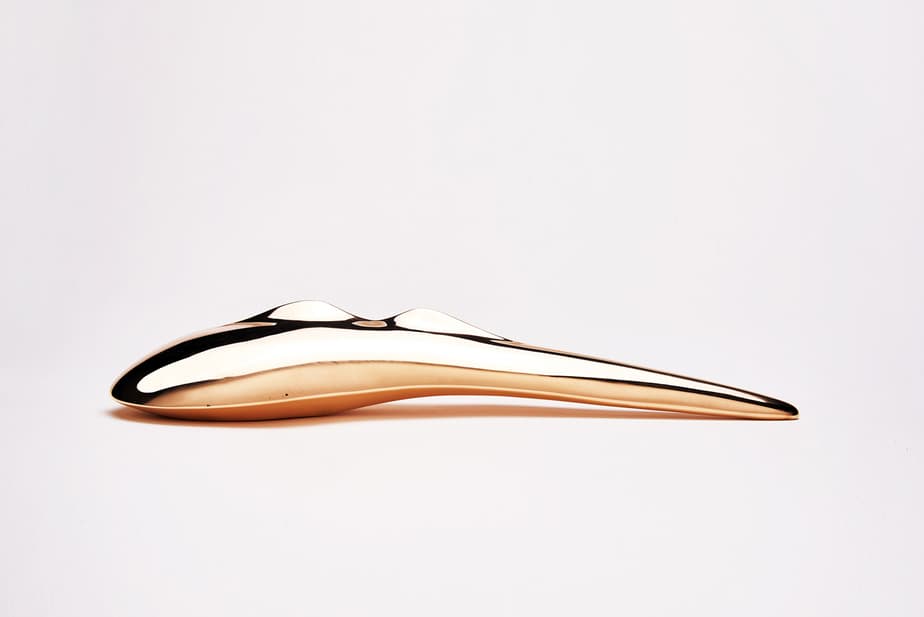 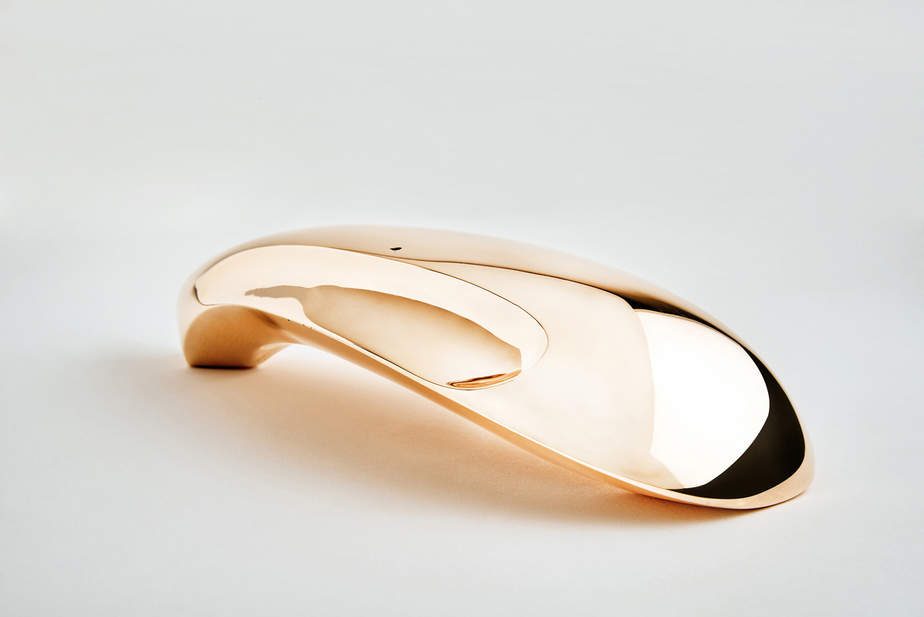 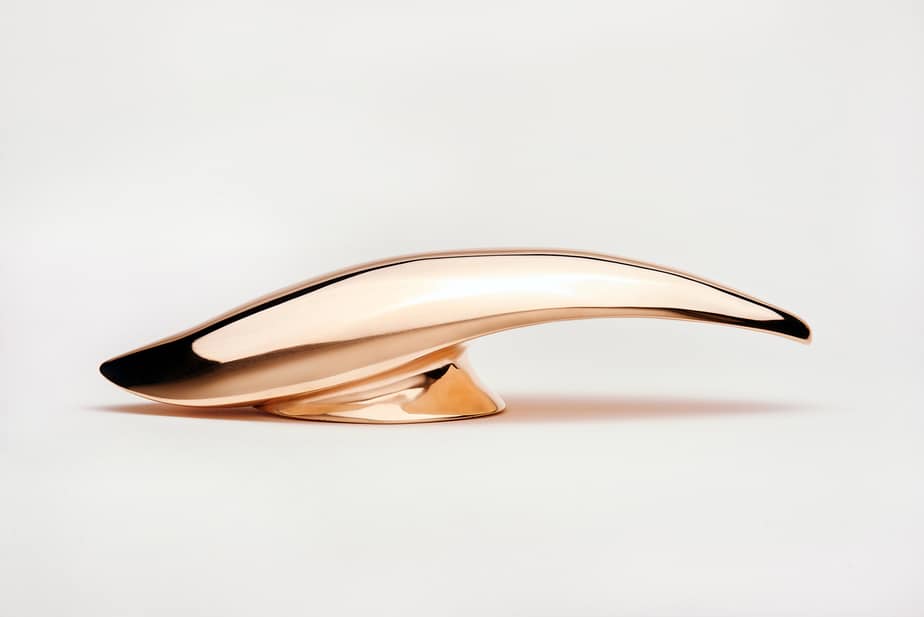