[dropcap]B[/dropcap]ack in 2013, Ben Thatcher and Mike Kerr reconnected and formed, Royal Blood. Since then the British blokes have gone on to earn international acclaim. Their unabashed creativity, combined with their innate talent, are factors which helped to secure their upcoming headlining U.S. tour.

Although, the stateside tour doesn’t start until June, they are still working to satisfy their supporters. Recently, they dropped the visual to “Hook, Line, & Sinker.” This adrenaline-drenched ditty is the second track from the upcoming album,  How Did We Get So Dark?. 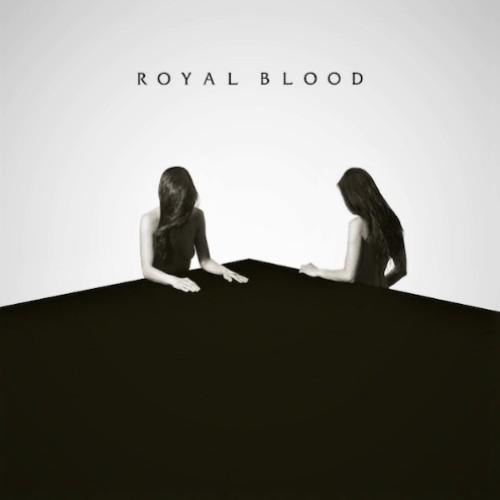