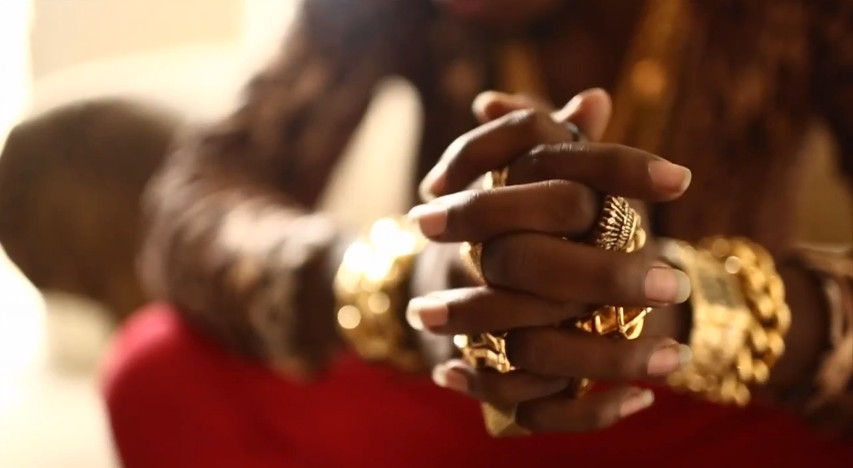 A$AP Rocky may have just met his match. Introducing, Trinidad James, a West Indian rapper from Atlanta representing the Gold Gang. Further confirming his affinity for gold, James recently released visuals for his single “All Gold Everything” off of his mixtape Don’t Be S.A.F.E. James is somewhat of a new age Slick Rick, except he’s a much more ferocious storyteller. If he keeps going the way he has been for the last month and half, his buzz will turn into a deafening roar by year’s end.